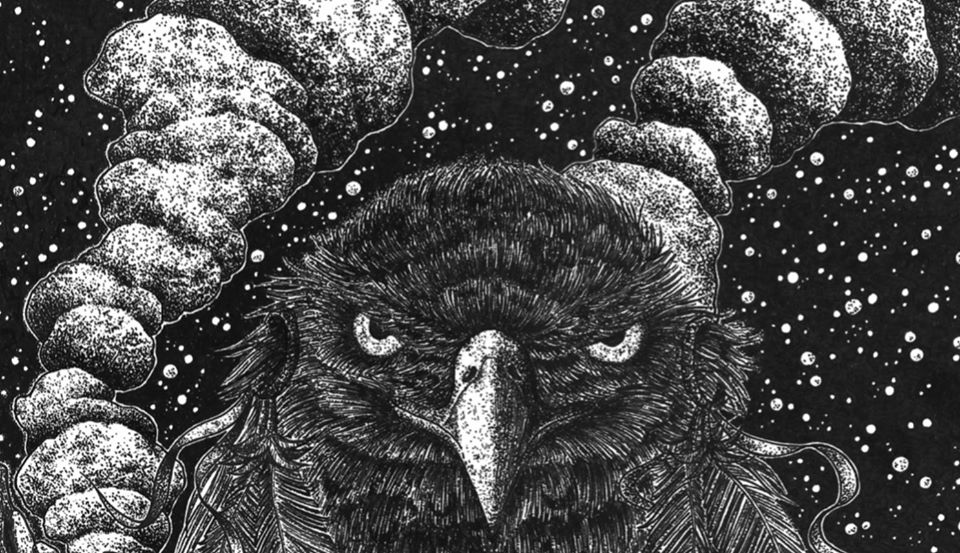 LE CORBEAU (NO) + IZAKAYA HEARTBEAT (NO) + THE MEDICINS

Oslo’s Le Corbeau is back at OCCII! This time with their friends from IZAKAYA HEARTBEAT. And completing the line-up are our very own Dutch The Medicines!

Le Corbeau is the brainchild of Øystein Sandsdalen, former guitarist of Serena Maneesh. Since his debut self titled release in 2008, Le Corbeau has expanded to a formidable collective of Oslo based musicians. Their Indie-noir rock n´ roll sound bows to the vestiges of V.U and Lynchian aesthetics.
There are super-fuzzy pop-tracks, dark spy-surf elements, impressionistic rock songs, drony instrumentals and lo-fi elements. All of which are present through Le Corbeau’s diverse musical output. The band recently released a trilogy of albums through Handmade Records and PIAS which constitutes the bands 4th, 5th and 6th full length album. They visited OCCII last November and are very excited to come back!

IZAKAYA HEARTBEAT from Oslo, Norway is known for their extravagant liveshows of loud and noisy hypno-rock, though there’s always a melodic undercurrent sometimes breaking out in their own pop-aesthetic chapters. Izakaya Heartbeat recently released their third full-lenght album “Subterranean Sunset” (Handmade/PIAS) to high praise in Benelux. Izakaya Heartbeat toured EU last year on the heels of their release.