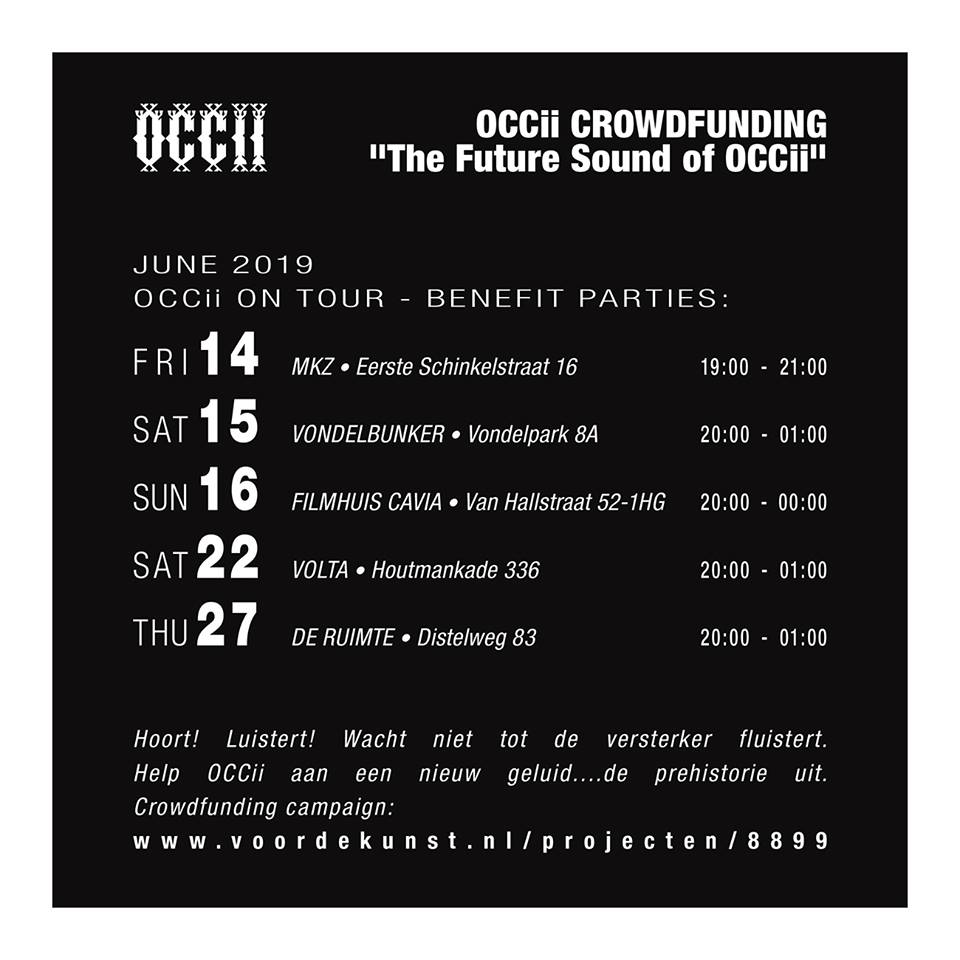 Goal set on 190%, Benefits, T-shirts re-available, new reward, tote bags arrived
We’ve reached the 100% of our crowdfunding already a while ago!
This surpassed our wildest dreams and we thank everyone that has already made a donation! However, being a DIY venue we have been humble in asking our supporters for financial help. The goal we set up is the bare minimum we need to not close down when the old amps fail us.
We decided to raise the current goal, it could give us the change to invest into the acoustics of the space. When viable we could invest in new monitors, mixer, some new durable mics and cables all needed to increase the sound experience at the venue. For our visitors and performers alike!
The actual realistic budget to renovate the sound and acoustics would come down to 19.000 euro.
We’re on our way to reach our €19.000 goal, but could still use a lot of help! We still need more than €5.000.

We are overwhelmed by the response we’ve been getting and again want to thank everyone who contributed. T-Shirts actually ran out but we have a new batch up to go! To celebrate we have also added a box of 9 OCCII prints (2014) by artists who’ve played in OCCII including: Peter Brotzmann, Brian Chippendale (Lightning Bolt), Megan Remy (U.S. Girls) and Rogier Smal.We’ve also received a lot of love from venues and musicians around Amsterdam who are organising shows and benefits for OCCII. Grab a bite at The MKZ, Noise out in the Bunker, watch a Movie at Cavia, Punk in Volta or improv at De Ruimte. 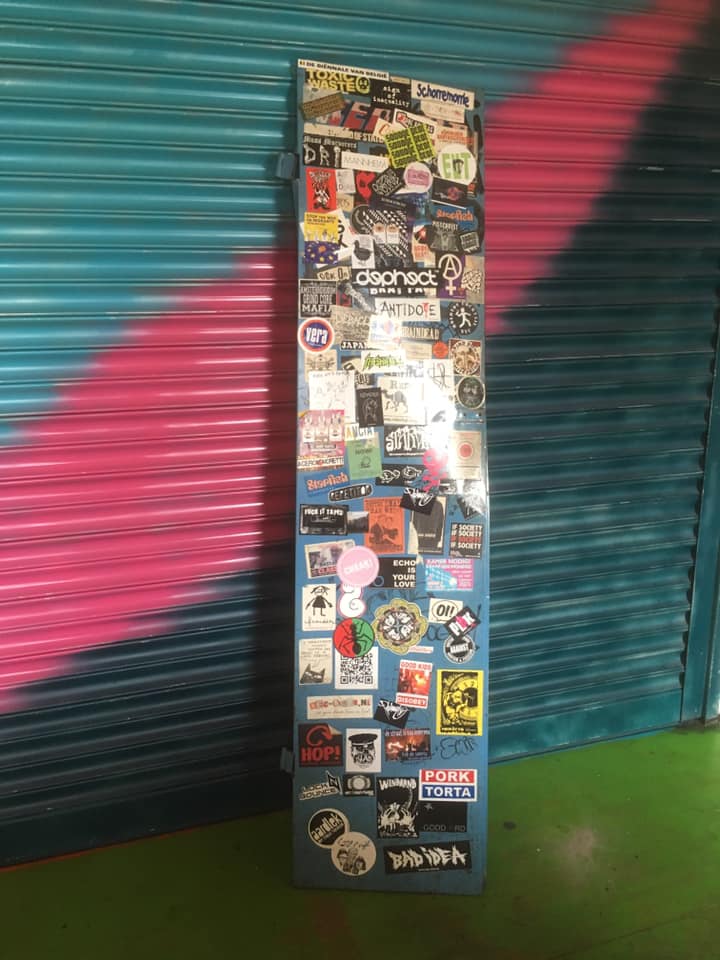 First up are the auction at MKZ Friday June 14th & a film-screening + DJ at Filmhuis Cavia Sunday June 16th. We hope to see you there and thanks for the support! Without you, we can not OCCII
Door of the infamous closet that was broken into a mere month ago, to be sold at the OCCII auction @MKZ Friday 14th:

Furthermore, the tote bags have arrived! We personally love the design.
You can order them as a funding reward through Voordekunst but are also be available behind the bar. 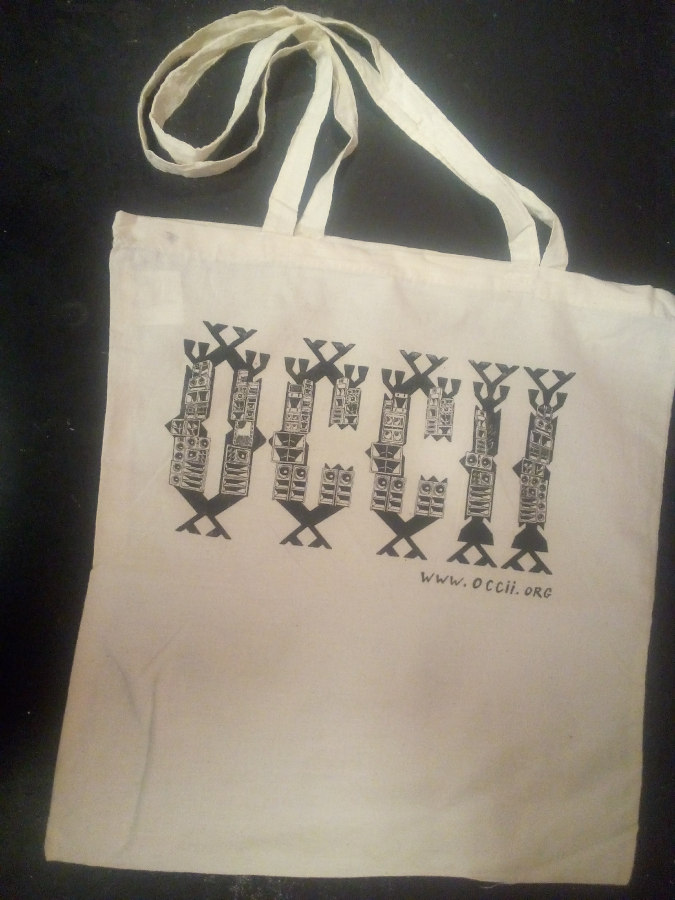