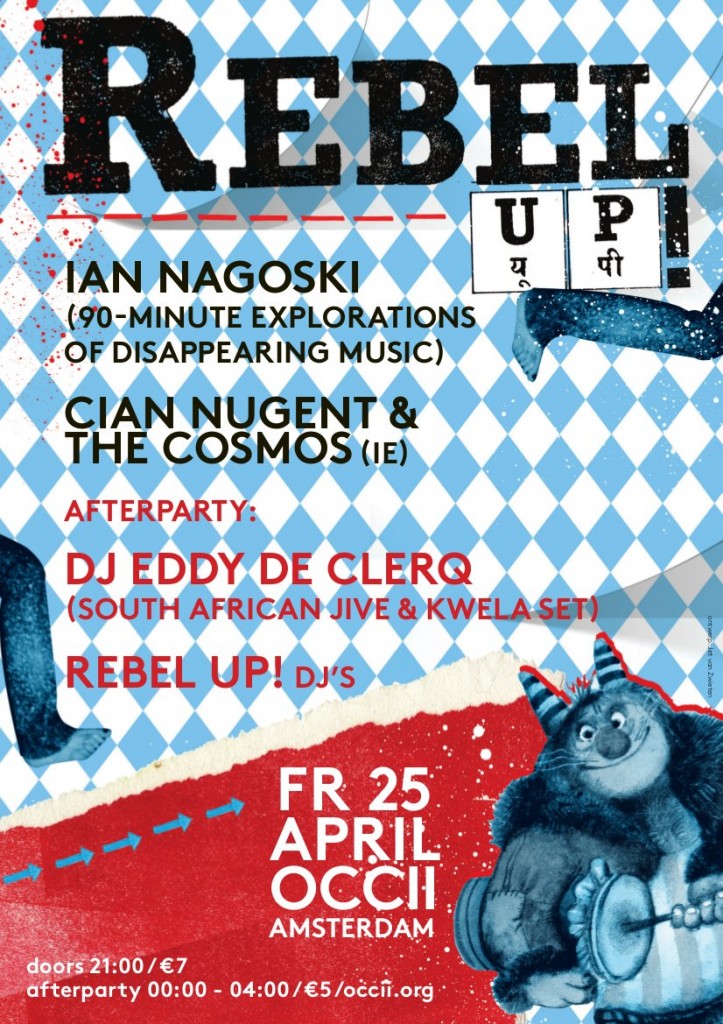 IAN NAGOSKI returns to Europe for another series of his hypnotic interactive lectures on disappearing music of the 20th Century, this time with an exploration entitled “100 Moons: Stories of Great Forgotten Musicians and the Boundaries of Humanness from 78rpm Records”. 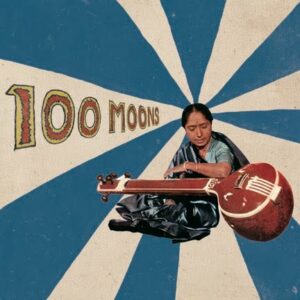 Canary’s Bandcamp site was compared favorably by Damon Krukowski in Pitchfork to Revenant Records and Jack White’s Third Man label, and Nagoski’s deep views on music and recording caused Krukowski to compare him to Harry Smith, just as Marcus Boon also did in the Wire. In recent years, he also published compilations on the Dust-to-Digital (Black Mirror: Reflections in Global Musics) and Tompkins Square (To What Strange Place: Music of the Ottoman-American Diaspora) labels. Nagoski’s work is now highly regarded, with high profile admirers ranging from DJ/rupture to Henry Rollins, and you can also still read several interview with and articles by him from 2013 at the Sound American site.

‘Lecture’ may seem too formal a term for something so immersive and transporting as one of Ian’s 90-minute explorations of the disappearing music he unearths and its social/cultural roots and routes. Ian shares his love of his findings both in words and by listening to and discussing various carefully chosen shellac gems with you.

“His work is so rare and important that it should almost be treated as a ritual object, a pathway to the past and a voice for ghosts of a forgotten part of American musical history.” – Nate Wooley, Sound American

“Nagoski is a Walter Benjamin visionary, using his collection of 78s to hallucinate a history that actually happened but which remains hidden beneath official dogma and nationalisms.” – Marcus Boon, the Wire

“…as essential to an understanding of American music as anything else.” – Amanda Petrusich, Pitchfork

CIAN NUGENT & THE COSMOS (NO QUARTER RECORDS)
Debut tour for Cian Nugent & The Cosmos from Ireland; a 5 piece band (guitar, bass, viola, drums, organ) lead by guitar player Cian Nugent, performing material from/based on his album ‘Born With The Caul’ on No Quarter Records, just came out this November 12th.

After exploring the acoustic guitar on his 2011 album “Doubles “, VHF Records, which was acclaimed by the likes of Pitchfork ( http://pitchfork.com/reviews/albums/15618-doubles/ ) and The Wire “(…) Nugent has: already mastered dynamics, articulation and tone. He introduces each new melody and change of emotional tenor at precisely the right moment to keep you on the edge with him”, with “Born with Caul”, Cian has now moved to electric, where he is equally stunning; and his music has enrichened with Blues, Country and Psych Rock influences.

This is joyous, irrepressible stuff, which sounds much fresher in its original incarnation than it ever did in American appropriations (yes, Paul Simon, we’re talking to you!). 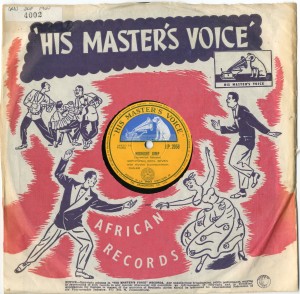