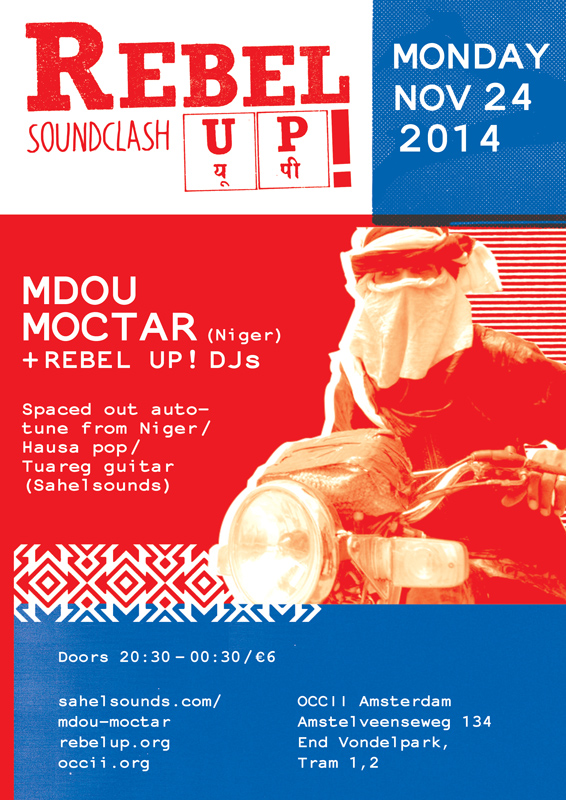 In the somewhat crowded scene of Tuareg guitarists, Mdou stands apart from his peers. One of the few original singer/songwriters willing to experiment and push the boundaries of the genre, his unconventional styles have won him accolades both in Niger and abroad.

Mdou Moctar hails from Abalak, in the Azawagh desert of Niger. He taught himself the guitar at a young age on a homemade instrument. Inspired by returning Ishumar, Mdou traveled the road to Libya where he traveled and worked odd jobs. As chance had, he would meet some of the now famous guitarists and further his musical studies. He returned home with a guitar and a dream. 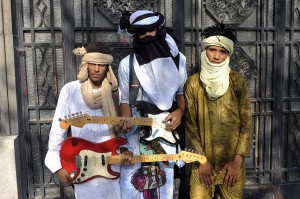 Rising to the status as local celebrity, in 2008 he traveled to Nigeria to record his first album “Anar” – a psychedelic electronic album of Tuareg guitar, became an instant success throughout the mp3 networks of West Africa. “Tahoultine,” one of the standout tracks, was later featured on the compilation “Music from Saharan Cellphones.”

In 2013, he released his first international album, “Afelane,” rocking and raw sessions recorded live at his hometown in Niger. He is currently in production in the first ever Tuareg language film, a fictional story of the struggle of a guitarist trying to make it against all odds in Agadez. 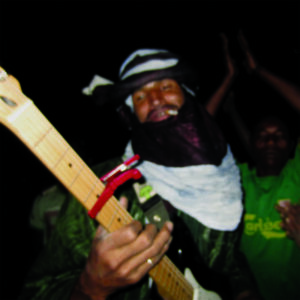 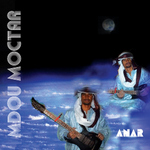 Spaced out autotune from Niger. Tuareg guitar accompanied with loping drum machines and vocal plug ins, interpreted via the filter of Bollywood influenced Hausa pop. Mdou Moctar’s debut studio recording from 2008 was never officially released but widely distributed via the cellphone file sharing networks of the Sahara. A monumental record sonically, but also as one of the first modern electronic adaptations of Tuareg guitar.

MDOU MOCTAR, REBEL UP! DJ'S
Bookings are closed for this event. 50 tickets will be sold at the door
Posted in REBEL UP! Soundclash