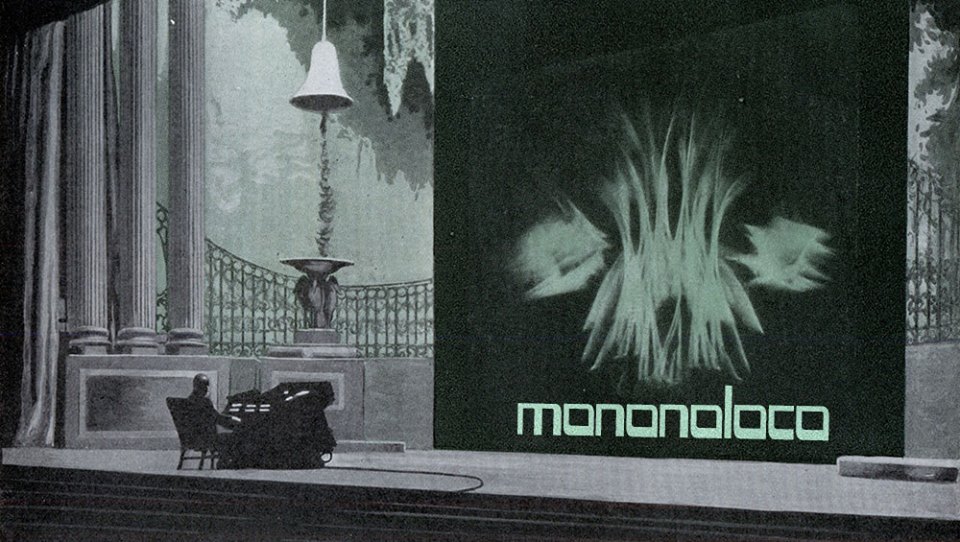 DIRK JOHAN STROMBERG
Dirk Johan Stromberg is an American music technologist, composer and improviser. His body of work explores dynamic interaction between performer, technology and performance practice. Designing both hardware and software has led to the development of network based audio cards, embedded hardware, and e-instruments. Dirk’s music has been performed in Europe, Asia and North America.
http://www.dirkstromberg.org/

OGUZ BUYUKBERBER
Oguz Buyukberber is a clarinetist who is mainly known for his unique language of improvisation on the bass clarinet, which uses contemporary music, Turkish music, and jazz idioms.
He has been working in collaboration with Steim in Amsterdam, as well as the SABRe (Sensor Augmented Bass clarinet Research).
He composes a wide range of music both for his own projects and for ensembles such as the @AXYZ Ensemble and the Spinifex Orchestra.
http://oguzbuyukberber.com/

OLIVIER SCHREUDER
Olivier Schreuder composes & produces electronic and acoustic music. Furthermore he performs with custom made electroacoustic instruments, to explore new textures and expressive possibilities. His fascination for both traditional cultures and new technologies led to several collaborations with musicians from these cultures.
Among his recent projects is a project with Thai traditional musicians called Apichat Pakwan, of which he released three records so far on his own label Animist Records.
http://www.olivierschreuder.nl/

IVO BOL
Ivo Bol is a composer, performer and sound artist from Amsterdam.
He is interested in hybrid electronic and acoustic instruments that to manipulate found sounds, and in physical ways to perform electronic music live: with light sensors, touch, gesture or brainwaves. In his performances he combines live sampling with modular synthesis, game controllers and plants.
Ivo Bol works often internationally with dancers, choreographers, light designers and filmmakers and is curator and member of composers collective Monoták.
http://ivobol.com/

CENGIZ ARSLANPAY
Cengiz Arslanpay is a Dutch musician of Turkish descent who is dedicated to share his passion for interesting sounds, whether it is from acoustic instruments or modular synthesizers. He is specialized in Turkish and electronic music, which he often combines in his improvisations and performances. He is part of the Bezm-i Safa Ensemble & Humus Ensemble, and performed solo a.o. on the Atlas Festival in Marocco.
About Cengiz

ROBIN KOEK
Robin Koekk (Netherlands, 1987) is a composer, musician and designer of artistic systems. His works explore states wherein acoustic, digital and analog signals intertwine and merge in to one body of sound. His current focus is on an ongoing serie of sound structures and systems based on city soundscape phonology, electronic processing and scores for instrumental improvisation.
As a performing musician he stems from a tradition of improvisation and performed at several places like Bimhuis, Rijksmuseum Amsterdam and TodaysArt festival.
http://www.robinkoek.nl/

MAARTEN VAN DER GLAS
Maarten Van Der Glas is VJ and overall visual artist who incorprates hardware and software in most of his projects. He is founder of media company @Indivisuals, and makes dance films, music videos, documentaries, installations and live performances. He is resident VJ of global DJ collective Rebel Up Soundclash.

THE MAGIC NUMBER
Innovative DJ Collective The Magic Number consists of Robin Koek, part of techno-act Artefakt (Delsin, Field Records) and solo as Cyspe (Insula records), Jeroen van Aalst aka Agua Rosa (Discos Horizontes) and Olivier Schreuder aka DJ Phaze (Apichat Pakwan).
Known for playing marathon-sets of 8 hours+ they build up an eclectic soundworld of their own using multiple turntables at a time. Their sets often start meditative only to gradually work towards hypnotizing rhythms that set dancefloors on fire.