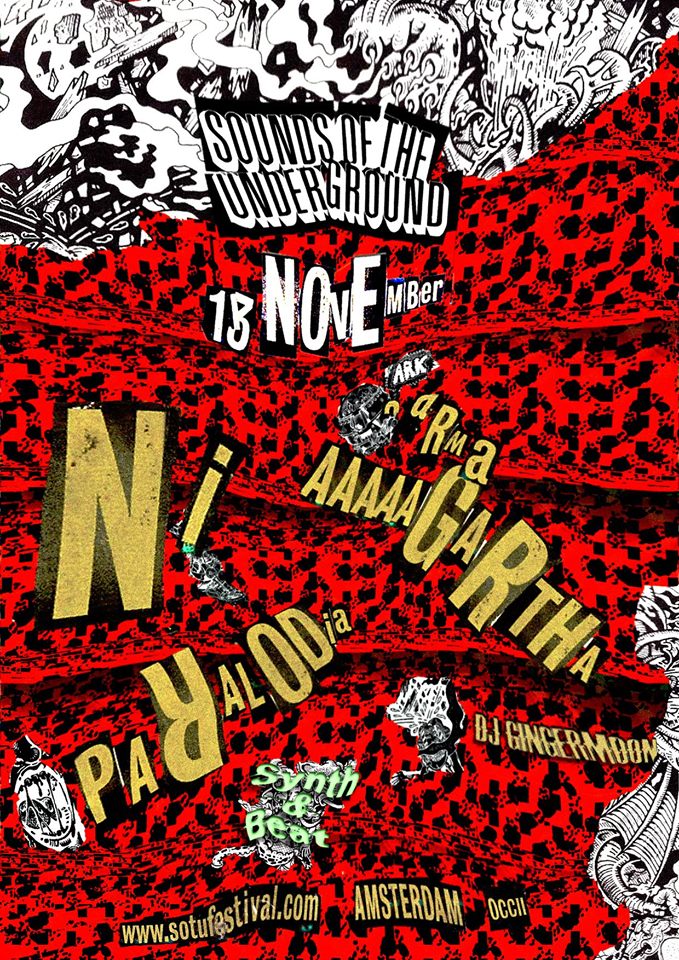 Three guitarists, one drummer, and nothing to fret about: NI are out there to save the universe, their exorbitant rock drone doing the hula hoop with templates, their outre-space free jazz swarming with noise-shaped JS Bach on natural steroids. Everything’s there, and everything’s there is shit hot.

Boasting members of such risky ventures as Tumido, Fang den Berg and Braaz, NI released their debut album in 2010 on Zach Records. As a direct consequence the quartet toured half the Continent, leaving it in a state of unadulterated exultation. May and June 2012 saw NI on another outing, regaling Central, Northern and Eastern Europe with their next offering: the follow-up, “Foxtrott”, was released on Interstellar Records as a very pink vinyl LP in a very green sleeve. The LP’s design smartly reflects the style and colour update of their stage kit: gone is the surreal astro-chic of yesteryear, their screamingly dazzling costumes now ushering in a neo(n) era of all senses transmogrified. And still the music is free from inhibitions yet complex; still it is as delightfully delicate as a damsel in distress, yet as brawny as a Bavarian barmaid. A second helping of brains washed down with Zweigelt, insanity on the highest of all possible levels. NI-ce. 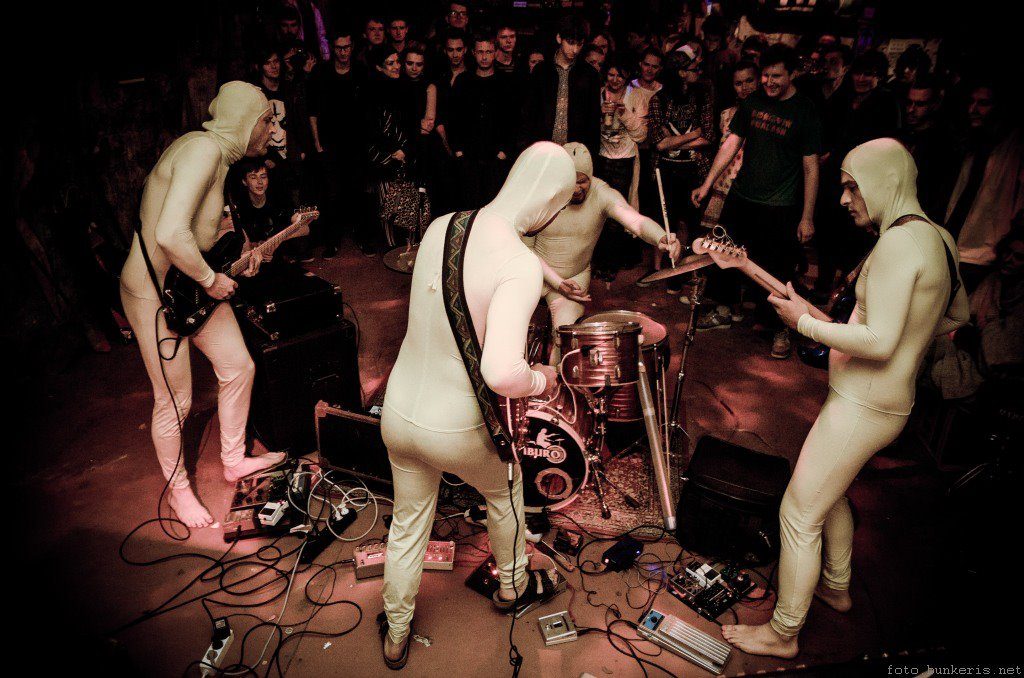 Armantas Gečiauskas aka Arma is the sound performance artist and curator from Lithuania active since 1998. His musical activities began from zine publishing and running record labels. Currently he is performing as “Arma Agharta” and organizing events under “Agharta” (since 2009). Also, since 2016 Arma is the member of Lithuanian Interdisciplinary Artists’ Association. 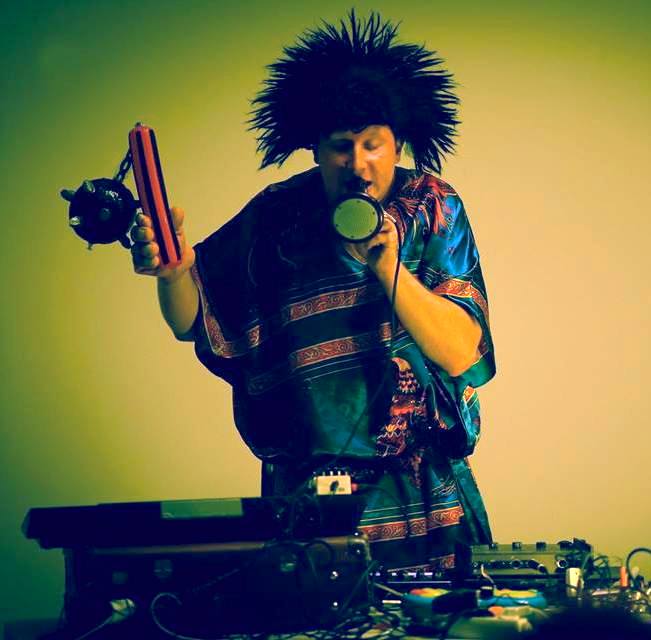 The sound performances of Arma Agharta span a broad territory between unbridled eruptions of chaotic noise and hypnotic psychedelic ritual to dadaist humor, odd bodily movements, spontaneous improvised games and the voice, detached from meaning and turning into unintelligible glossolalia.

Arma is also one of the most widely traveling Lithuanian sound artists. This mobility brings about both new influences, which become evident after each intense tour, and openness to all kinds of collaborations with other sound artists.