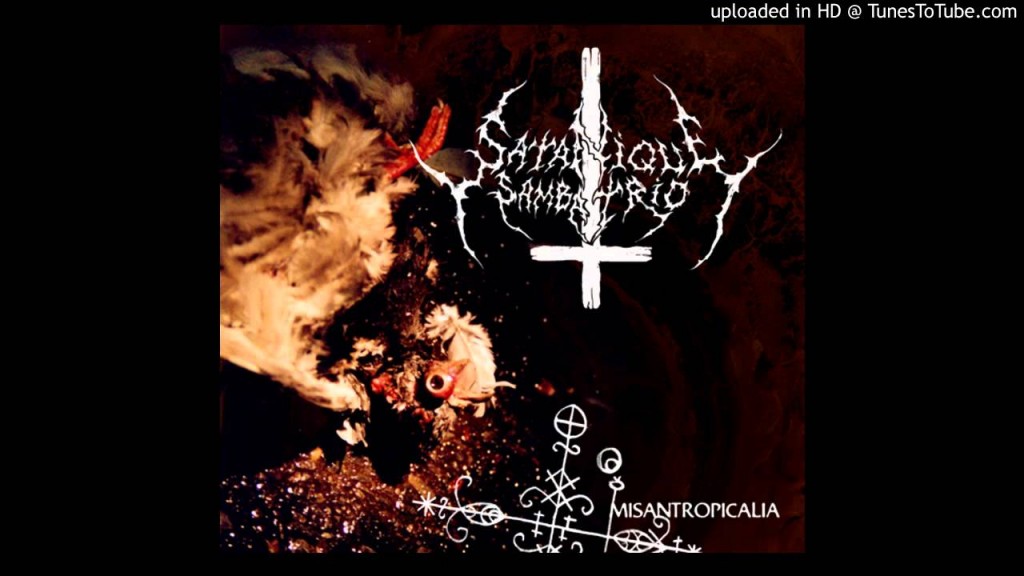 Satanique Samba Trio was founded in 2002 with the sole purpose of posing as an idiosyncratic force on Brazilian Music landscape (hence, the reference to the word “Satan”, a derivation of the Hebrew expression shaitan, which in turn can be translated as “the adversary” or “stray”). Two years later, the quintet – not actually a trio – released their debut EP, MISANTROPICALIA.
In 2007, the band unearthed the critically acclaimed LP SANGROU, which led its way into
Concerts on Brazilian Soil that also featured names as big as Tom Zé and Naná Vasconcelos. After a 3 year-long recording hiatus, as they toured around Brazil (big country, you know the drill), BAD TRIP SIMULATOR #2 was released with undeniable success. The “putrefaction trilogy” had just started: BAD TRIP SIMULATOR #1 from 2011 (yep, one year AFTER #2) and BAD TRIP SIMULATOR #3 (2013) would eventually follow the conceptual path of decay. By the earlier months of 2014, the band put together a digital compilation called BADTRIPTYCH (Far Out Recordings – UK) intended to lump up the “catchier” songs from the aforemented trilogy. Still in the wake of a creative spike, the quintet (remember: not a trio) released a 7-inch (45 RPM) vinyl record called MÓ BAD on 2015. Now they might be hitting your shores. 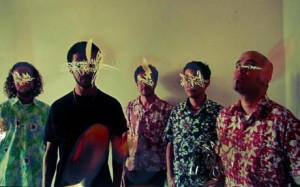 If you ever wanted to know how traditional brazilian music would sound if it went absolutely bonkers, Satanique Samba Trio is the fastest and coolest way find it out.

+ DJ Zjakki Willems aka DJ [Z]
Zjakki is thé world music dj of Belgian radio since a few decades through his Cucamonga and Closing Time World radio show on Radio1. A true specialist of Brazilian music, from folkloric to contemporary dance sounds. Expect everything from Afro-Brazilian rhythms to urban sounds and tropical experiments!


+ Rebel Up! SebCat & VJ M
to colour the rest of the night into tropical dancefloor bliss and twirling visuals…