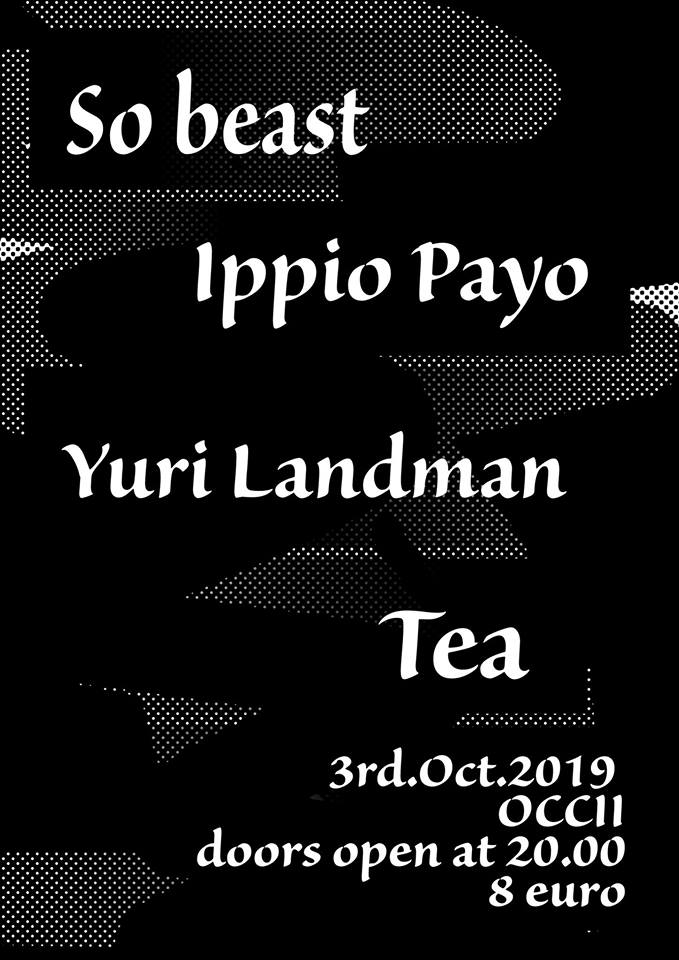 So Beast are Katarina Poklepovic & Michele Quadri with afro balkan euro roots, based in the countryside nearby Bologna (Shitaly).

Live set with visuals, rides rhythms bouncing between accents, destroys and builds itself in conflict, drags its form to opennes its opennes to form.
We like to experiment new timbral designs for textures and rhythms, and hybrid elements, we like to smash an electric power chord on top and messing up with words and flow of lyrics by non linear looping tricks, we want to play drums loud and primal, just following our istinct, playng overdrivend piano cavalcades, and all of it at the same time into song form, but free to disintegrate and recompose, free to change details every time, going along with the nature of sounds. 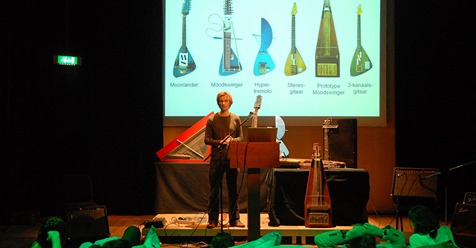 IPPIO PAYO is the alter ego of Josip Pavlov – Munich-based musician, composer and defining member of bands such as Majmoon, Das Weiße Pferd, The Grexits , Zwinkelman or NAQ. His work in film and theatre further underlines his multi-instrumental knack.
IPPIO PAYO: All Depends On Nature is Josip’s first solo release.
The album was recorded in 2016 with Tom Wu on drums in Munich’s “Westend Studio” and was produced by Tobias “Hopsing” Laemmert (Protein). The instrumental compositions for stringed instruments blend to a polyrhythmic mesh. Hypnotic and narrative is its continuum – its very own course of time occurs and along with it, its very own space. Motif variations trigger a Kuleschov-effect and the implied space of origin transforms and wanders from one show to the next.