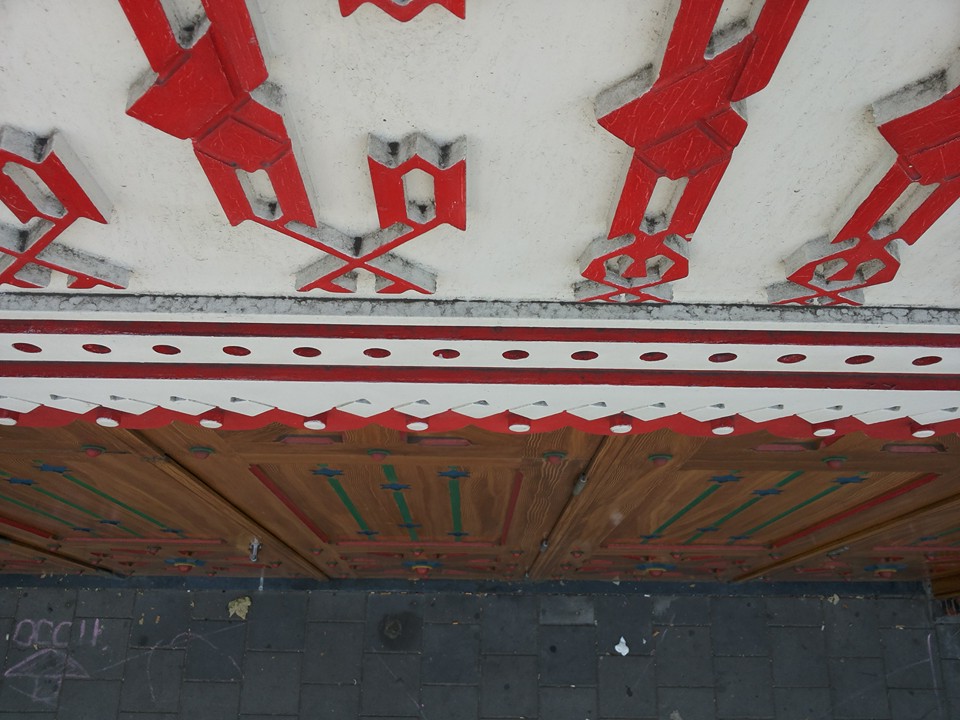 
We’re about to start our summer stop here at OCCII. A well-earned rest.

Free Promo Compilation from the OCCII in Amsterdam with recordings from Live Shows 2013-2015.
All tracks were found in the OCCII – Recorded direct off the board or with a mic & some tracks we just don’t know – Instructions: Play Twice Before Listening…
Thanks To All Bands and Tontechniker. Special Thanks To Luc For Fixing This Tape!!.