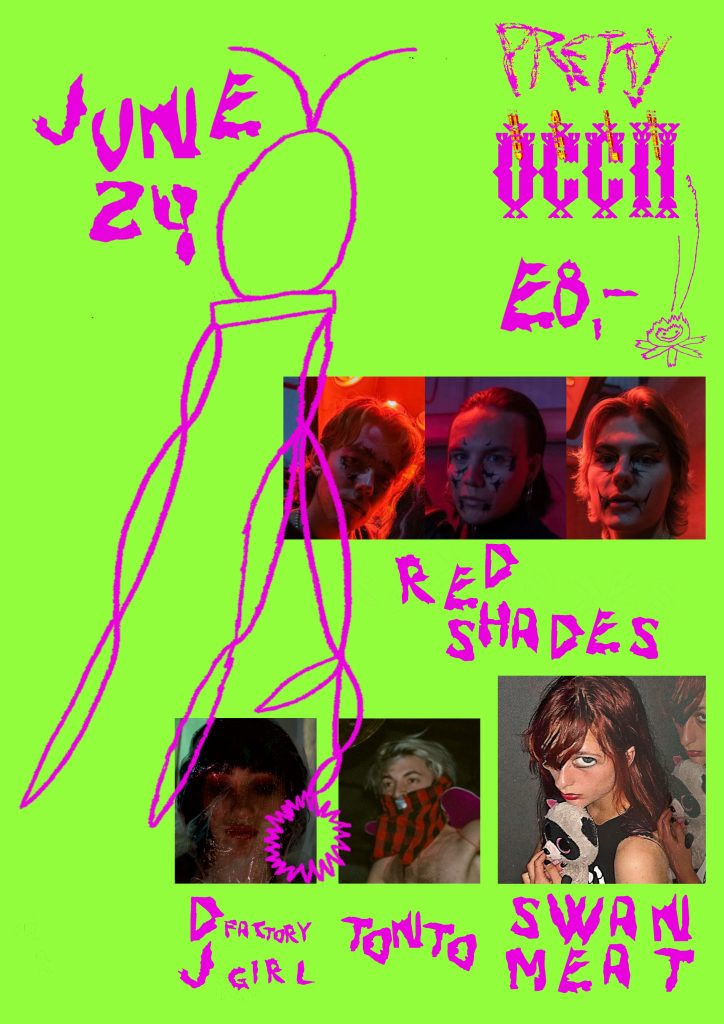 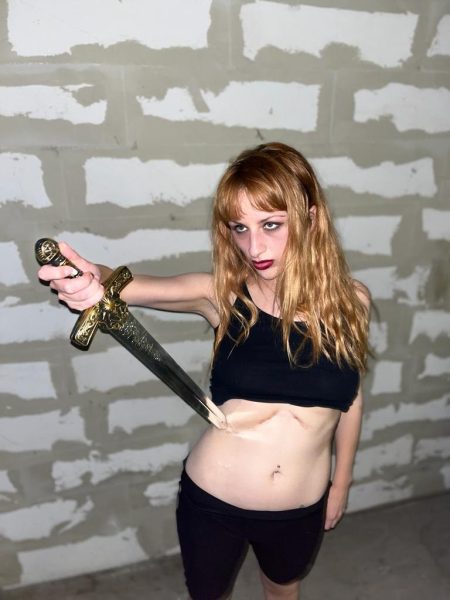 Swan Meat (Reba Fay) is a record producer and DJ from Washington DC based in Cologne, Germany. Since truly breaking
onto the scene with her 2019 EP, FLESHWORLD (Infinite Machine), which Resident Advisor called “a dizzying sequence of references and samples programmed to shock and awe,” she has carved out her own niche in the underground, perfecting a sound in which sweeping string arrangements, 8-bit synth melodies, and gigantic kicks meet in a weird and eerie whorl. Her sound is exemplified in singles such as “SLUDGE,” “PSYCHOPATH,” and “BEHAVE,” among others, but especially on her latest EP, BLOOD SUPERNOVA, where her sound is pushed to its maximalist limit. A resident DJ on Cologne’s dublab outlet, as well as one-half of the techno duo House of Suns with DJH, Swan Meat has proven herself versatile and ever-evolving, touring the world with her extreme, uncompromising live sets. Fay also composes for video games, with recent projects including music for the Divine Disco in Bloodhunt. 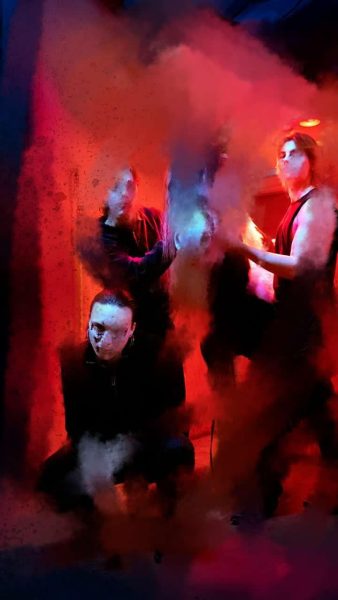 The Amsterdam based trio’s varying musical backgrounds and experience come together to form a unique sound: abrasive, futuristic, experimental pop.

Skilled producers and mixers; the trio bring a diverse skillset to the collective.

478161 concocts hip-hop inspired electronic beats for the lyrical duo that is Valdivia and Blonde to layer with their ethereal vocals.

Two sides of one coin give life to Valdivia’s brilliant yet dark and self reflective lyrics. Combining distinct vocal styles: Blonde with his angelic clean soprano voice and Valdivia with his urgent raspy baritone makes for an eclectic contrast.

Influenced by the bizarre state of the world as of the last two years, it is the voice of a neglected generation navigating the uncertainties of youth in turbulent times. 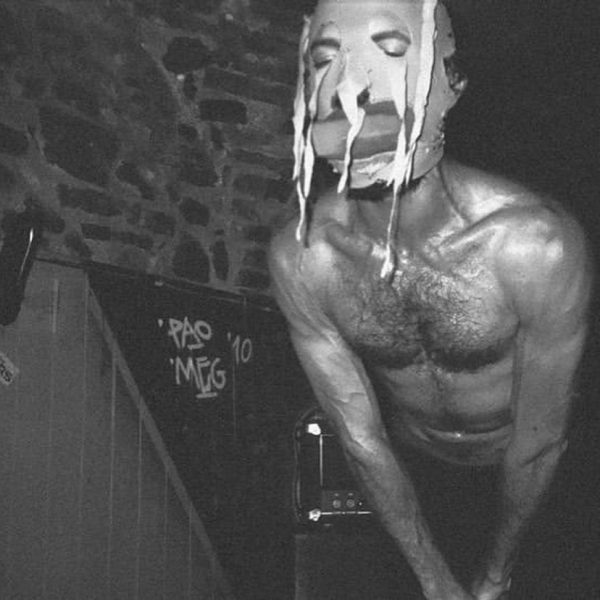 Francesco Zedde is a multi-instrumentalist, sound designer, composer, and improviser based in Utrecht. Graduated in electronic music, scoring for films (Pesaro, 2017), sound design (Bologna, 2018) and sound engineering (Bologna, 2019), he has been the member of 13 different projects/bands between 2012 and 2020, has released 6 solo albums, and has taken part to more than 25 records and 475 concerts in 17 countries. Most of his music is released under the monikers “Tacet Tacet Tacet” (live electronics audio/visual project inspired by modern experimental and dark ambient music) and “Tonto”, a post-punk one man band performed with a processed drumset and vocals. Aside from these activities, he is also the founder and organizer of Discomfort Dispatch, a series of free improvisation concerts/ festivals that started in Italy in 2017 and has since taken place in several countries.
Francesco carries his own research activities on augmented instruments, hacking and new media arts while keeping on touring, producing and teaching. 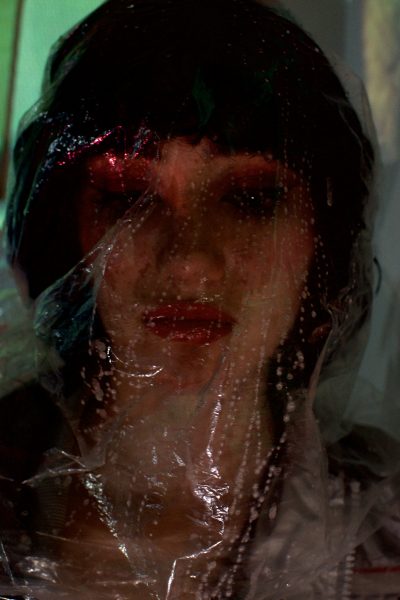