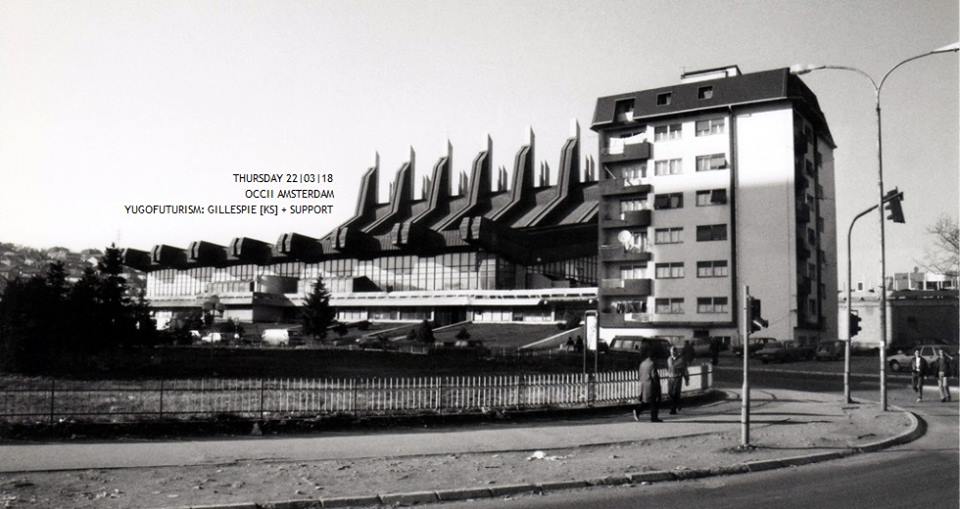 GILLESPIE
The indie/rock underground trailblazers of the independent scene in Prishtina, Kosovo. Since 2005, they’ve released three LPs and one EP and performed all around the Western Balkans, Germany and Austria. In september 2017 their latest album ‘Diku, Dikur…’ (Somewhere, Sometime) came out, signalling the return of original singer Blerta Zabërgja. Two singles were taken of the third LP: ‘Aq me ben’ and ‘Leter’. Gillespie is influential in the regional scene and heavily involved in human rights projects and social development.

COMBO QASAM
Mysterious new project coming out of Utrecht, playing energetic, psychotic and groovy Massabu Evening Entertainments. “Set sail for the land of rock and roll exotica – the fabled sea port Massabu, where the girls and boys dance themselves into the ground each Saturday at the Blind Baboon – the legendary (and currently outlawed) night club grotto.”

HOWRAH [ HWRH ]
A new band arising from the ashes of former bands Zoppo & Space Siren. Started off in the summer of 2016. Kees Appeldoorn is singing and pulling strings again, boosted by Space Siren’s rhythm section Ineke Duivenvoorde (drums) and Aico Turba (bass). Gijs Loots (Slow Worries, Bombay) recently joined HOWRAH on guitar. HOWRAH plays edgy, melodic song-based music. The band is currently finishing a debut album, recorded at the Next to Jaap / Katzwijm studio in Voorhout, which is to be released early 2018 on Subroutine Records. 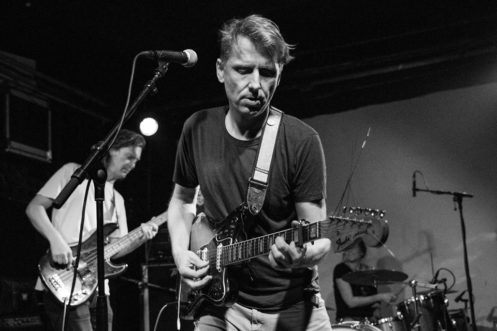 Poster theme for the Dutch dates of Gillespie is the Palace of Youth and Sports [formerly/commonly known as “Boro and Ramiz”] in Prishtina, by architect Živorad Janković, which opened in 1977.