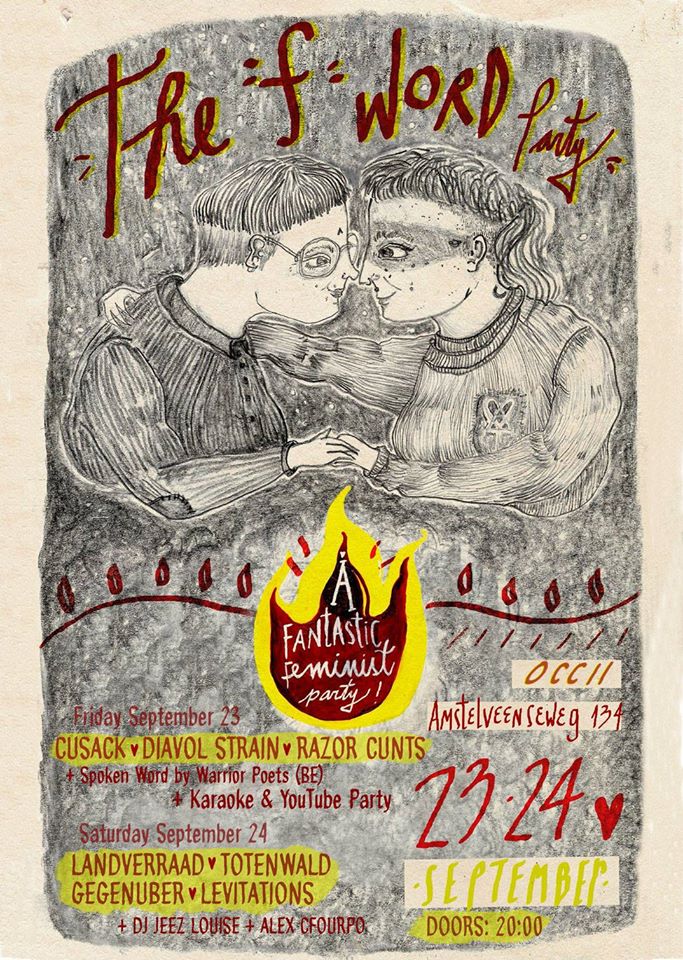 The F Word is back! The 4th edition of the fantastic feminist festival will take place at Binnenpret and OCCII on September 23-25. To get you in the mood KNIK asked the F Word organizers to share some of their own feminist favs.

The book takes a look at the modern day society from a point of view of a Nigerian immigrant in the US. It exposes the racism and the sexism as well as the superficiality of the Western society. The story is a somewhat autobiographical fiction, amazingly written and exciting through every page of the book. Chimamanda Ngozi found a truly captivating way to lay the problems of our society out on the table to the reader while keeping the suspense of a fictional story. 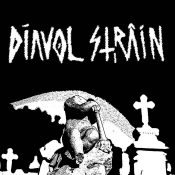 This amazing new dark-wave band from Santiago, Chile spreads through your body like slow poison, paralysing your ear-buds with their slow steady bears, distorted bass-lines and weary synthesizers. The vocals are deep and piercing, contributing to the overall dark feel of this band. Reclaiming the powerful 80’s new-wave sound with a touch of Riot Grrrrrl and a lot of pissed-off Chilean attitude.

Diavol Strâin will play during the F Word Festival, on September 23.

A modern classic! In this series of personal essays, Roxane Gay takes you on a path towards feminism littered with scrabble, teen girl fiction and popular tv shows. With a strong voice and a not-so made-up mind, she finds her feminism in the everyday and the obscure, in her anxiety and bravery, in forgiveness and in rage… and helps you find yours along the way. The perfect book to read when your feminist group got cancelled.

Abra (a.k.a. Darkwave Dutchess) produced and recorded the seven-song EP ‘Princess’ (her third release) by herself in her Atlanta bedroom closet. Expect slow, nostalgic jams that make you want to play spin the bottle on a rainy Amsterdam summer night. Definitely also check out her previous releases Blq Velvet and Rose (2015) (favorite song: Fruit).

White innocence explores and exposes the denial of racial discrimination and colonial violence within contemporary Dutch society. Through a critical analysis of the self-proclaimed ‘tolerant’ Dutch climate, Wekker shows how dominant cultural narratives about national identity paradoxically exist alongside xenophobia and blatant racism. Using several well-known and lesser known examples, she posits the idea of white innocence to demonstrate how white privilege is violently reproduced and secured.

This ‘remake’ of the 1984 classic is a must-see if you enjoy movies that pass the Bechdel test. Though the reviews may be critical, this film has already caused such a commotion among disgruntled males in their mid forties (convoluting in an online racist and sexist harassment campaign aimed at one of the main actresses, Leslie Jones) that it might be worth watching at some point just for the sake of it.