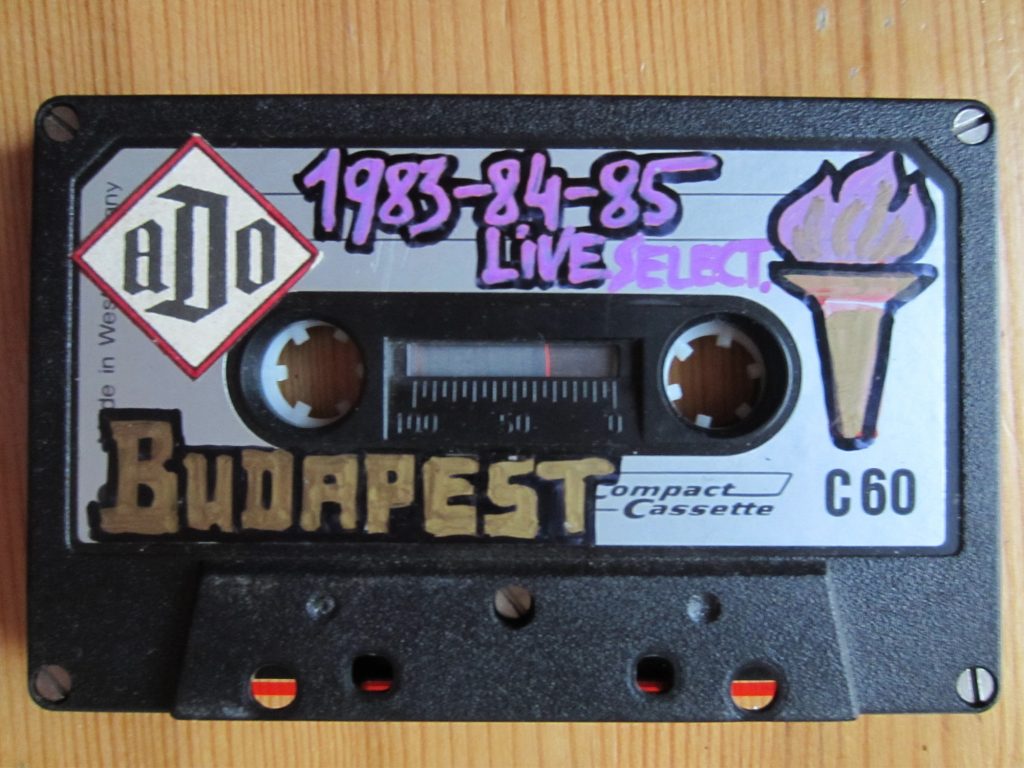 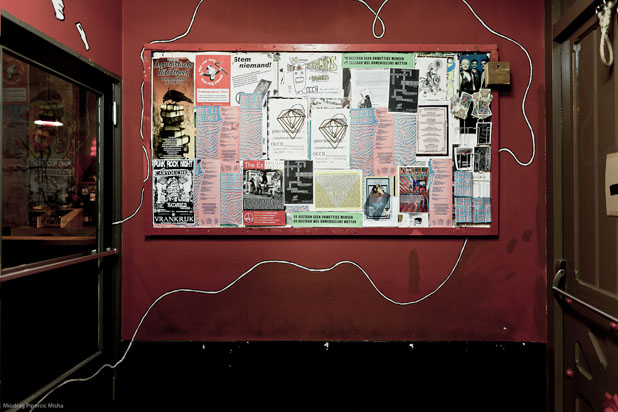 2016 marks the tenth anniversary of music blogs on the internet. The birth of music blogs meant a redefinition of traditional music history and the uncovering of previously unknown music to a broader audience.

Before the start of the so called blogosphere music files and information about music were mostly scattered on primitive forums through which all sorts of music types were exchanged. However, through the ability for the public to create a personal blog with a more specified profile, marginal musical releases between 1960 and 1990 found their way to a larger group of aficionados. Of course there existed tons of blogs with commercial music, but the real importance was created by bloggers that saved “forgotten” and marginally published music from oblivion.

Around 2006 a handful of people started to digitalize their collection of obscure cassettes and vinyl on blog grids like blogger and wordpress, which eventually led people to see an entire world of deviant music that functioned as a source of information to shed light on the development of underground music. Furthermore many forgotten artists found their way back to the public and finally got their deserved recognition. Labels started to reissue “forgotten” music, often because of the scarcity of copies or DIY nature of being published locally. Some of the old musical styles like minimal wave and krautrock created new fashionable profiles in clubs and bars worldwide. Obscure blogs became a virtual informative buffer zone connected to the underground music scene for heads interested in strange music. On top of that it also highlighted artistic endeavours from less attention targeted countries by publishing accompanying essays showing how underground music balanced on the fringes of their specific historical, social and political contexts. 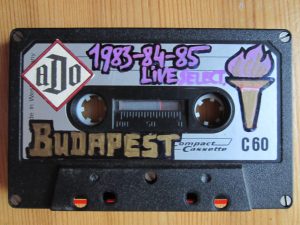 The most important and now legendary blogs of avant-garde, experimental, psychedelic, minimal synth, home-taping, weird, punk, industrial, improvisation, rock in opposition and library music (just to name a few genres) that arose about ten years ago were a.o. Mutant Sounds, No Longer Forgotten Music, Direct Waves, FM Shades, The Thing on The Doorstep and Continuo. So many obscure releases were uncovered and compressed on these blogs that people could endlessly dig into the history of strange alternative, underground and deviant music. These blogs are still recommended because they provide a great amount of information. Most importantly they told such a relevant story of music history that it altered conventional music history enormously.

The last couple of years a decline in blogs has been noticeable due to a variety of developments. File-sharing websites ceased to exist, people began to be increasingly concerned with copyright infringement and most releases were simply already uncovered through time. With the disappearance of some of the legendary active blogs, the heyday of the sharing of underground music on the web seemed to be finished. It was at this moment when I figured I’d start a blog myself with just enough confidence and material to share. Moreover, these blogs gave me so much insight in great music and had become a part of my daily life since I was about sixteen years old that I felt it was my duty to continue the journey. 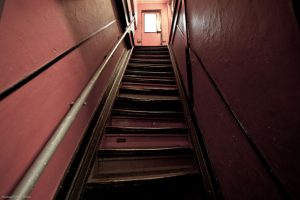 I have always thought that the copyright issue wasn’t too much of a problem in the world of obscure music. The sharing of marginally published releases, mostly out of print for a very long time, rather created renewed exposure for the music and artists than a robbery of their material. In many cases it resulted in reissues of the music and to a global spreading of information through internet. However, the sharing of music always has a paradoxical nature. When I started Archaic Inventions I decided to stick to a couple guidelines: the music cannot be found anywhere else on the web, it has to be out of print for a long time and if an artist or label doesn’t like that the music is published for free I would take down the post immediately.

Archaic Inventions exists for about two and a half years now and the amount of releases isn’t that high, because I tend to post two new releases per month. I’m always on the lookout for obscure music that is not available on other blogs or platforms yet, which makes it a monthly challenge to keep the blog running. I like to keep a variety of countries represented throughout the releases to maintain something dynamic and informative. Right now releases are from Holland, Venezuela, Hungary, Japan and many others. I write my own information on every release and try to be genuine in my approach. Music blogs are not created to show off your music collection or to make your records increase in their value. It’s primarily about sharing and preserving.

It’s up to individuals to preserve, share and highlight these cultural expressions. You can be part of this too! Start a blog!