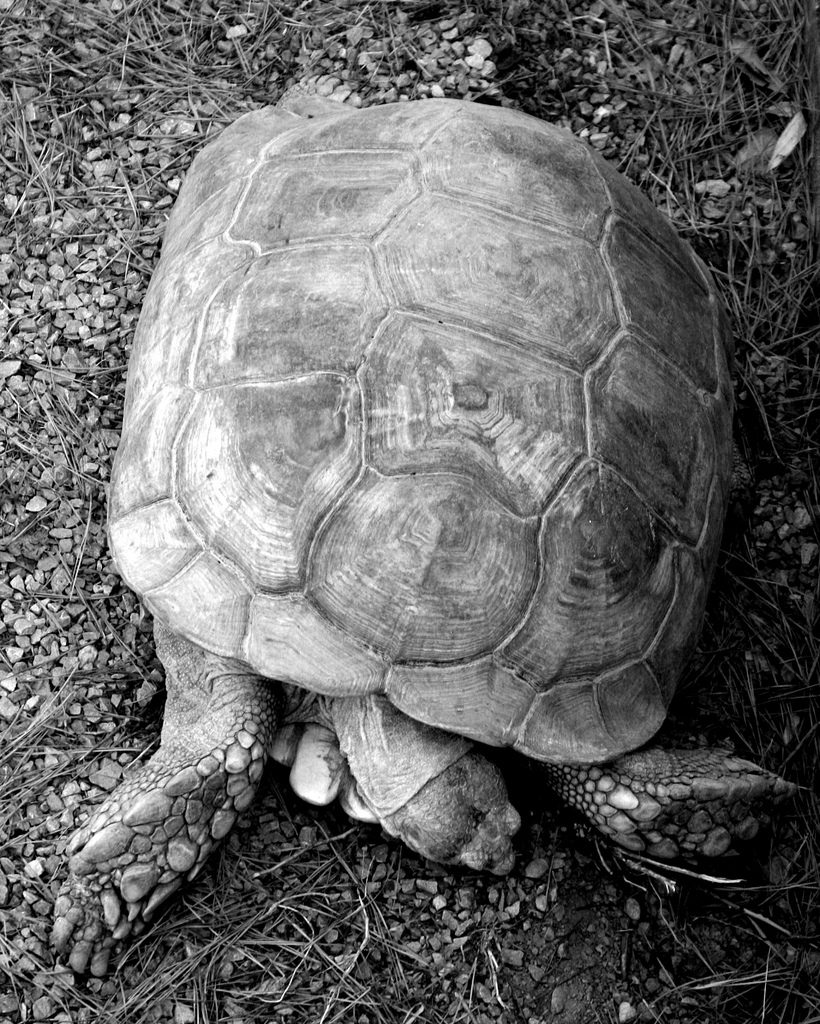 Often, while traveling in other countries, it was a small daily detail that stuck with me. Mundane things that are not that important, but were unexpected because I had not linked or ever associated them with the place. Before touring with Hysteria in Mexico in 2010, we had not known about the many Volkswagen Beetles you saw everywhere, often rebuilt into pick-up trucks or customized in other crazy ways.
We had not known of the many trees along the road whose leaves were neatly cut into a square – like they belonged to the Versailles gardens. Neither had we expected the many dogs living on the flat roofs, guarding the single floor cement houses. Our hearts, being too soft for this harsh other world, always cringed a bit when we encountered one of these dogs, seeing the little room they had to move around, seeing their shit piled up on this small space, realising the heat they had to endure without a trace of shadow anywhere.
I remember at one place we stayed, there was a particularly fierce one, the fighting dog type, barking violently at us when we arrived at the house. It scared me – it seemed to be so angry, so eager to get to you, that it might jump down any moment. When I went to use the toilet at night, I realised it was in the open air, adjacent from the building, in a small uncovered courtyard that was part of the house. That meant that the dog on the roof was barking right above you while you were using the toilet, its saliva dripping on you from its sharp and impressive teeth. It was hard for me to relax that way. Though I realised it was not very likely it would really attack me, it also seemed very angry, its barking and growling so aggressive, I feared it would actually jump down and rip me to pieces for invading its territory, not realising I had been invited there. The roof was not that high even, it wouldn’t have been that hard for the dog to jump down. I tried to get back to my sleeping place as quick as I could through the alley – the dog frantically barking, following me. It was dark in the alley, and I stumbled against something on the ground. I looked down, and saw a strange surface shining in the moonlight, something slowly moving. And an eye, a small eye surrounded with ancient wrinkled skin, staring at me for a moment. It took me a bewildered split second to understand what that eye belonged to. It was a turtle, crawling on the floor, moving slowly, so slowly. While the dog kept barking above me, I stepped over the turtle, opened the door and carefully moved back into the room and the tiny space I had laid out my sleeping bag. 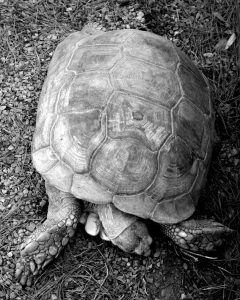 The room we were staying was something on itself, something unexpected as well. As far as I could make out it was the only room beside the tiny kitchen next to it. When we had entered that room earlier that evening, we all fell silent. We had come from a chaotic, strange show, with groups of red-eyed people sniffing ether, some of our own crew too drunk. And then this room. It was completely filled with stuffed animals, pink posters with horses and princesses, many toys, little pillows, and more fluffy or plastic things: everything in Disney-like little girl colours. A world on its own – a magical children’s world. And as many times that tour, we felt guilty for being offered this space, wondering where the girl whose room this was would sleep that night. We were always overwhelmed by the huge hospitality of everyone, insisting us to sleep in their beds. Once we had agreed with each other that none of us would take the bed that was offered and we would all sleep on our mats. When we woke up next morning, the bed that had been offered to us, was empty and our host who the bed belonged to, was sleeping on the couch. He would have found it too impolite to sleep on the bed while we, his guests, would sleep on the floor. And so we found ourselves many times uncomfortably dancing around each other’s beds, concepts of good manners blended with feelings of shame and privilege.
To invade the room of this little girl, this magical room so completely filled with toys, felt extremely rude. But this was where we would sleep – and we thanked our hosts extensively for the space they offered.
I managed to squeeze myself back into my sleeping bag after the somewhat stressful visit to the toilet. I was almost asleep, when I suddenly startled by something tickling my face. I opened my eyes and saw a cute white rabbit sniffling my face, its friendly eyes inspecting me for food or anything else interesting. It realised there was nothing there and hopped on. The little girl paradise, the dog, the turtle, the rabbit – my crusty friends covered with punk patches stuffed in between it all sleeping. I think this must have been the closest I’ve ever been to feeling like an Alice in Wonderland.