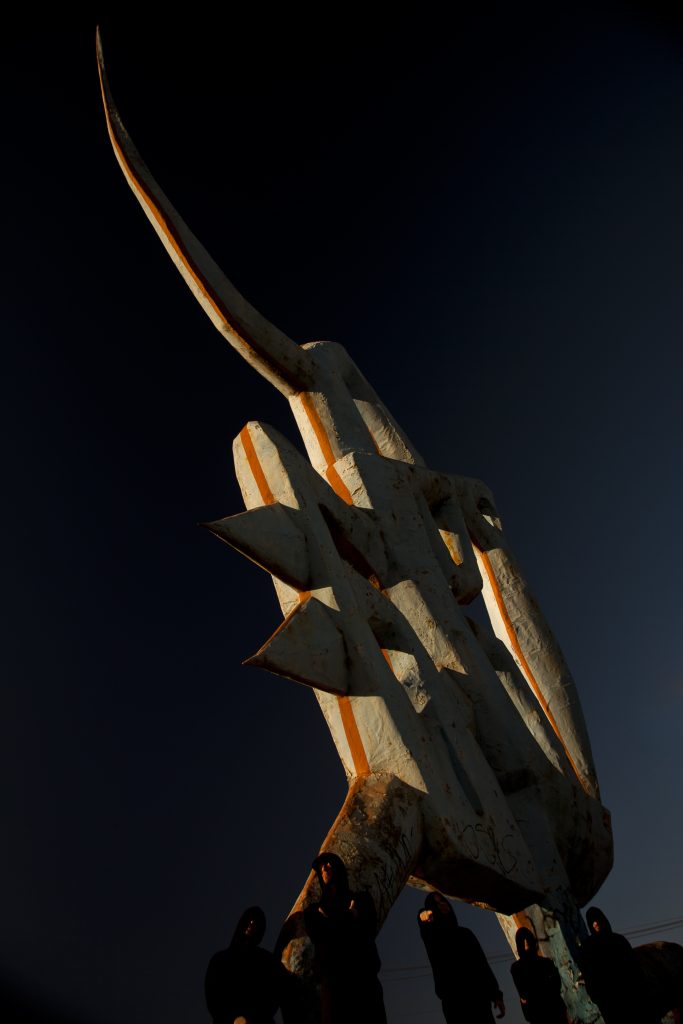 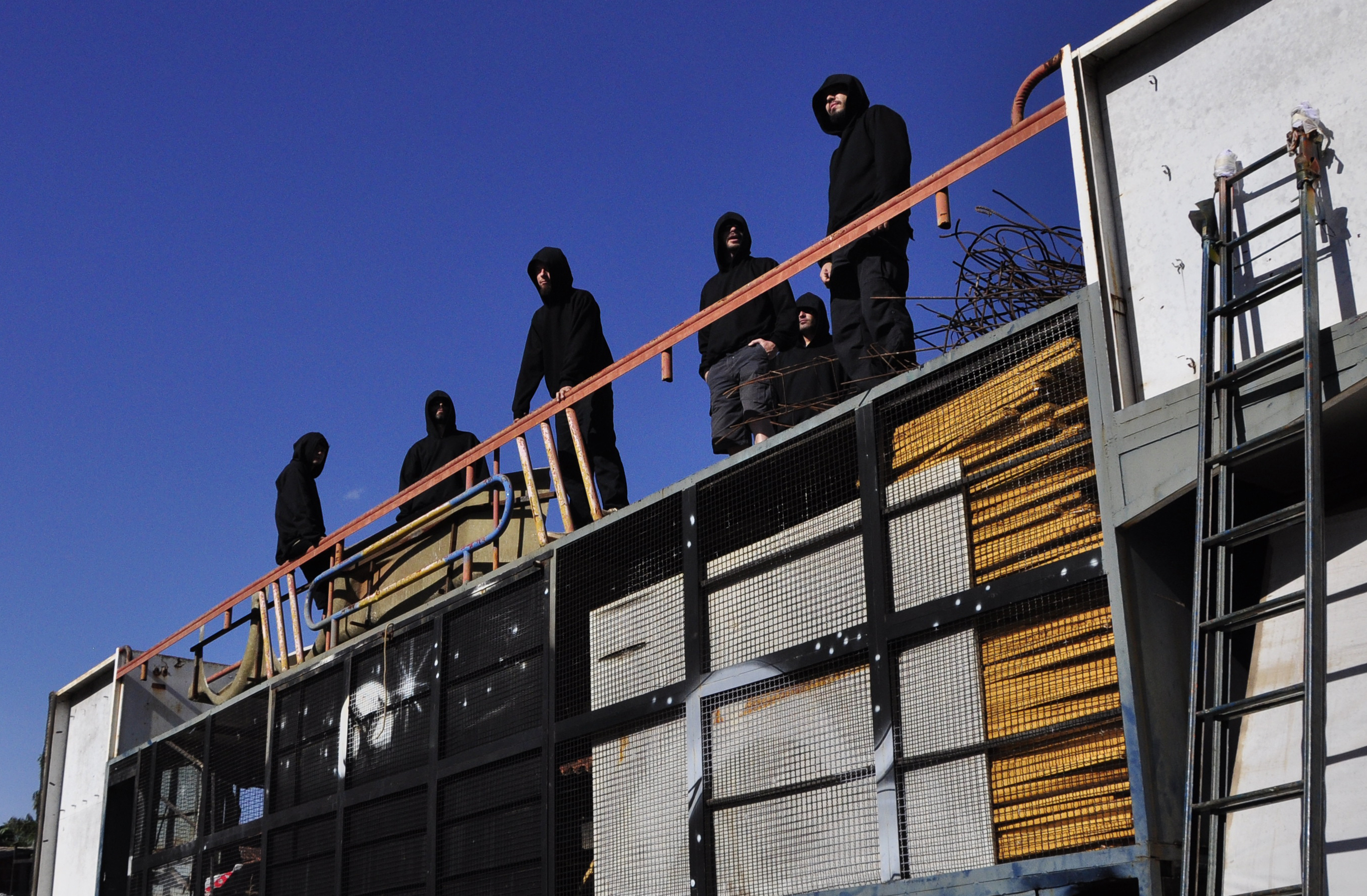 They call themselves “an ongoing research on the aesthetical deconstruction of Brazil’s most popular musical traditions.” Satanique Samba Trio is not actually a trio but a quintet with bass, acoustic guitar, cavaco, bass clarinet and drums. Two days before they go on their first European tour, we speak with bandleader Munha Da 7.

Munha Da 7 answers the Skype call in his studio in Brasília, the capital of Brazil. There’s a marching band playing outside. “In Brazil every day is an excuse to debauchery,” he complains.

Is there a rhythm band next to your studio every day?
Pretty much. I wish there wasn’t. It isn’t always quiet around our studio. Sometimes I have to bust some skulls in the streets, let’s put it that way. 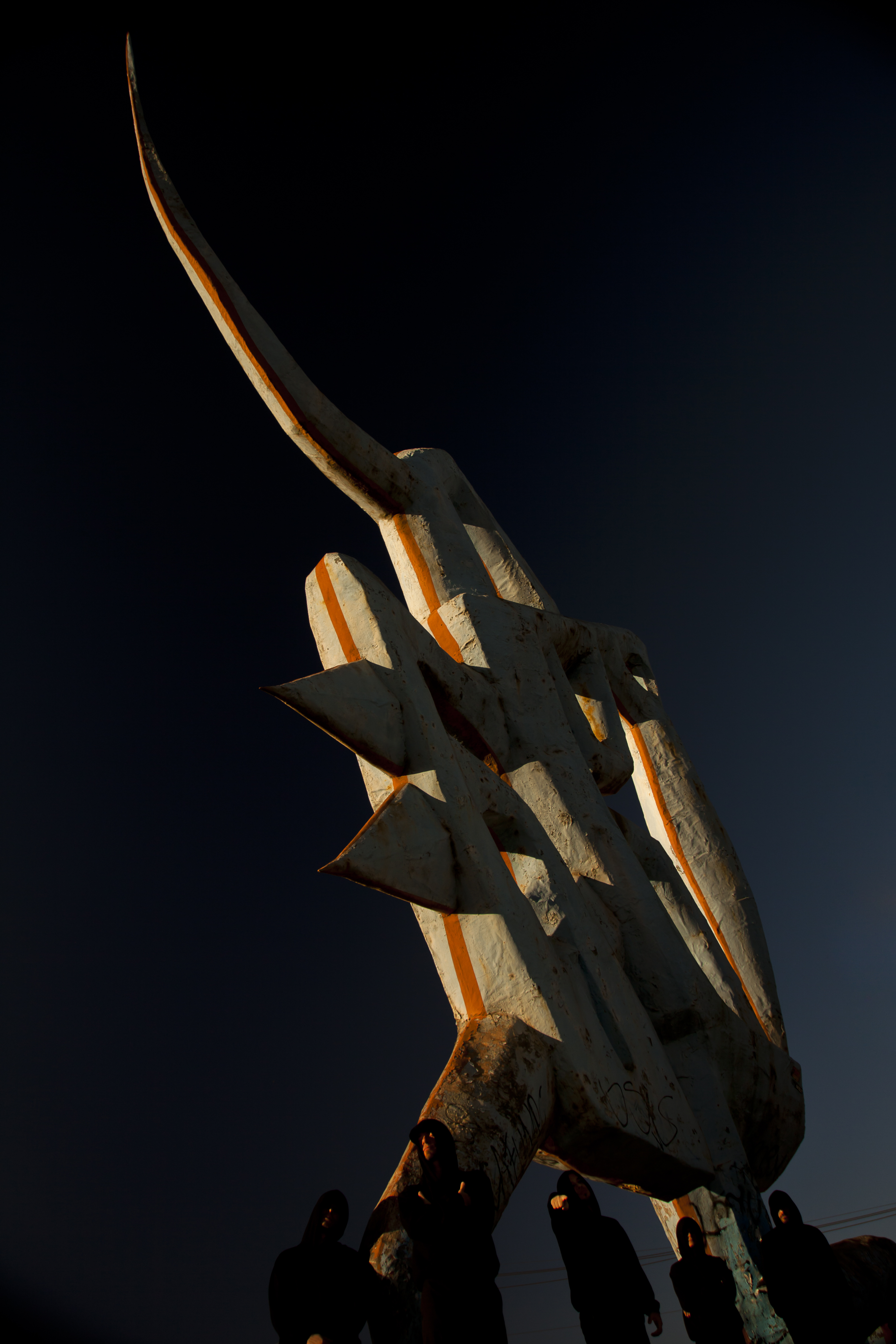 You started Satanique Samba Trio in 2002, do you remember your first practice as a band?
I had a really solid image of what I wanted as a band. I was trained in classical music and samba, but I wanted to play against that. Our town Brasília is crawling with fringe musicians, so I asked around. I went to concerts and music schools and I asked for people who could play Brazilian music in reverse. Surprisingly most people took the question seriously and suggested people to me.

During our first practice I remember thinking: I’m firing that drummer first thing in the morning. We were playing with three other guys whom I have fired since, but the drummer is the only original member in Satanique Samba Trio that I haven’t fired yet. So I was wrong. His name is Lupa. He’s the best drummer that I could have found.

Why did you want to play Brazilian folk music in reverse?
My parents had a lot of vinyl, old records of old school samba. I could always identify the clichés. So I wanted a band that could deal with those clichés, those traps, that the composers set for themselves. That’s how SS3 was born: as an opposing force. The name says the same: In Hebrew ‘shatan’ means: the adversory, the accuser. We’re the accusers of Brazilian folk music.

How do you accuse music?
By means of repetition and mockery. There are some things, certain riffs and rhythms that are always repeated in Brazilian music, these are the focus of our research. We repeat parts in a moment that you would usually not repeat those bits. It’s statement music, as a manager once described it.

Would you not like your audience to dance?
Once we played as an opening act for Tom Zé, a very accomplished musician from the Tropicália movement in Brazil. The audience consisted of hippie and college students. They tried to dance to our songs. I don’t know what they were expecting, of course they couldn’t dance to the music. Later I learnt that people asked for refunds. The crowd was shocked, I was pissed, but my bandmates couldn’t stop laughing. The organisers didn’t find it funny though.

So you accomplished your goal.
Yes! You don’t hire SS3 to play a dance night.

You do have a cavaco (traditional Brazilian string instrument) in the band.
We do. Yet we have a bass clarinet too, which is not Brazilian at all. You could say that the cavaco and the percussion are there to remind us of what we really are: a Brazilian band. They are our roots. 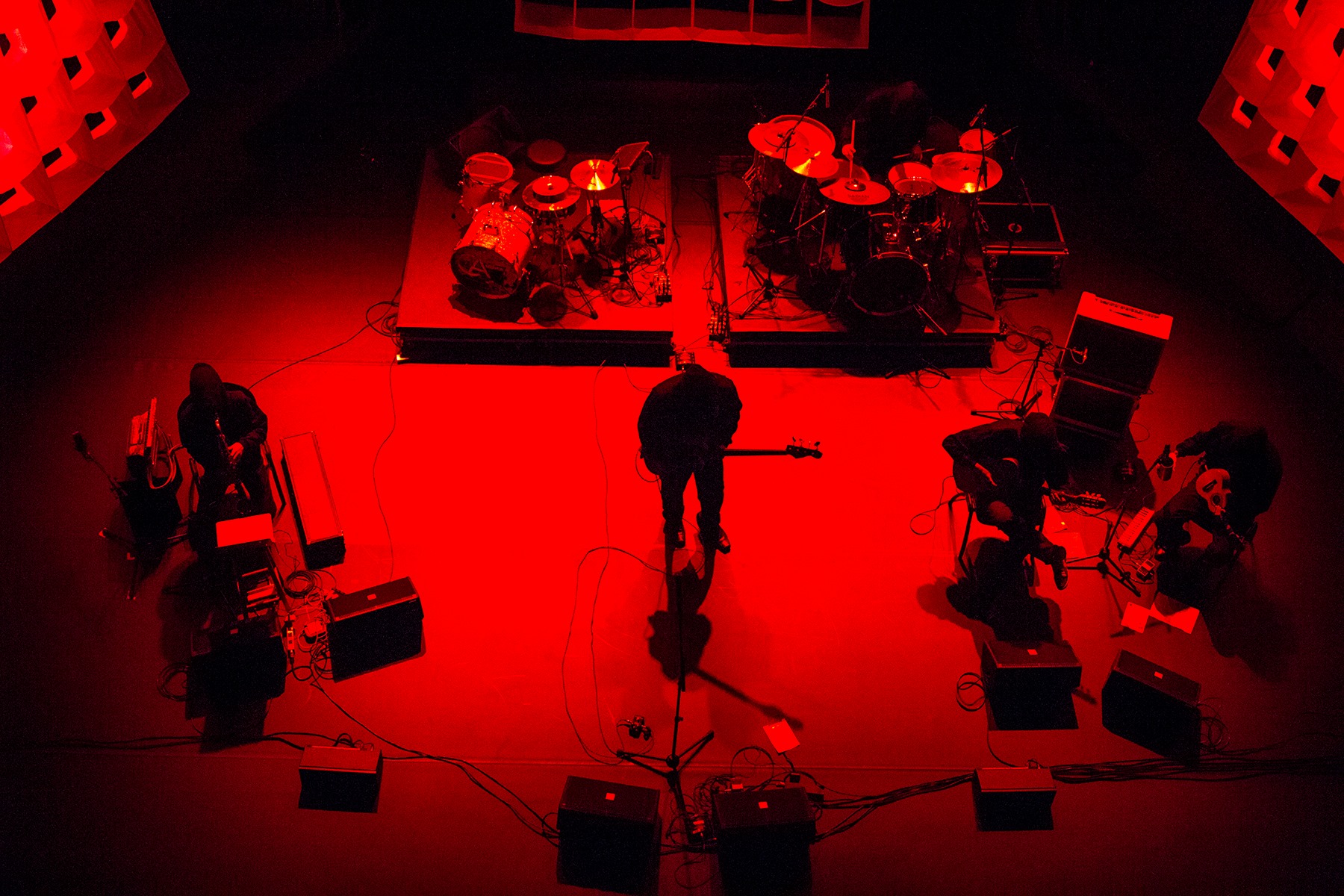