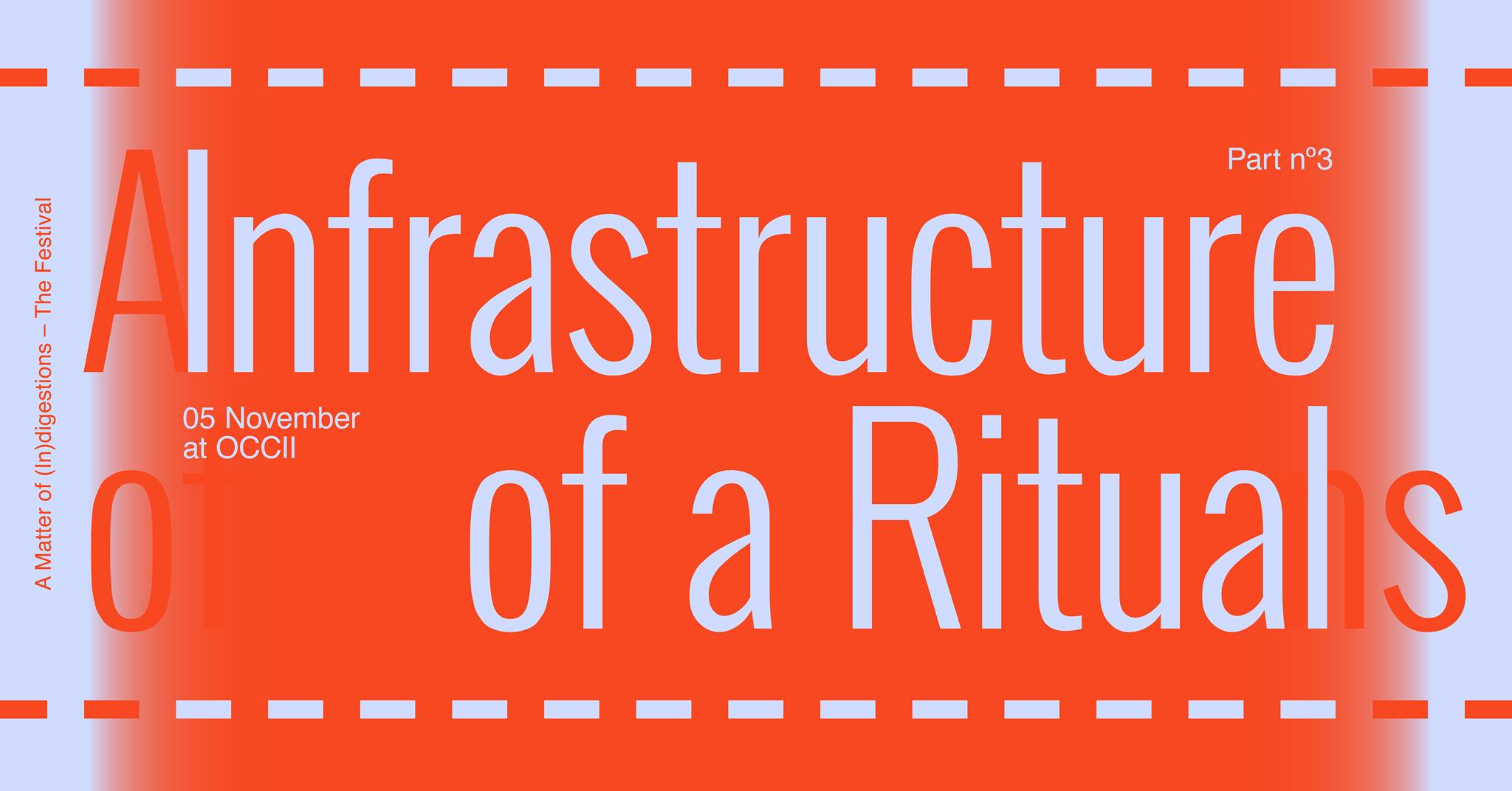 Following the closure of all cultural venues announced yesterday, we regret to inform you that the event ‘Infrastructure of a Ritual’ scheduled to take place tomorrow, Thursday 5 November, is cancelled.
The organiser, La Cocina, will reimburse your ticket, so OCCII can keep the revenue of the entrance fee.
If you want to support OCCII as well, let us know: in this case, instead of reimbursing you, we will transfer the amount to OCCII.
Cultural venues need our support.

La Cocina | The infrastructure of a Ritual

In The Diluted Hours, Magali Daniaux & Cédric Pigot take us on a poetic investigation of the Arctic in which the immemorial time of the glaciers meets the radical time of a ritual fire. In their multimedia performance, sounds of prepared guitar and manipulated objects fuse with electronic loops and Magali’s incantatory voice: calling to the stars, to nature and animals, to human beings and their bodies. 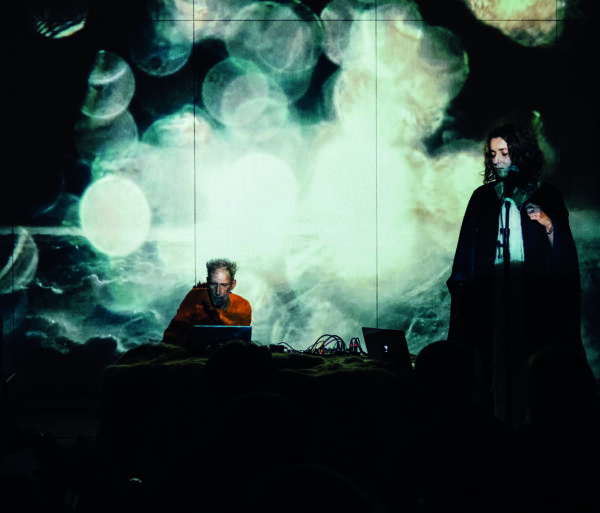 What kind of value negotiation occurs in a subcultural space? How fluid is the role of a stakeholder under such conditions? Virginities is a performance situation by Ivan Cheng which addresses the way authenticity is constructed. In the last years, he has been developing a practice using an inhaling scream and mixing microphone feedback. Enmeshing this tool with new texts, he negotiates a suspicion for bodily modes of subsuming and consuming.

La Cocina began with a simple question in mind: ‘What is a kitchen?’, which we quickly broadened to ask ourselves: What surrounds a kitchen? What do our appetites tell us about taste and infrastructure, crops and identity, recipes, and Botanics? Indeed, when we prepare and eat food we don’t only combine and ingest solids and liquids, but symbols, protocols, values, and centuries of history that come together in a single bite.

With the festival ‘A Matter of (In)digestions’, we want to call attention to what we tend to take for granted – that is, what we consume –, and highlight some of the socio-political, historical and cultural intersections that consumption implies. In this context, consumption goes far beyond the contemporary notion of consumerism, which mainly refers to an economic system and a way of life rooted in a logic of uninhibited growth and the promise of material fulfillment. Rather, consumption is understood as a fundamental activity that defines the life of humans and non-humans, revealing their symbiotic relations. It is an exchange that involves a reciprocal transaction, which affects both the consumer and what is consumed – whether edible or cultural –, thus blurring the frontiers between the entities involved.

In our exploration of consumption, the notion of indigestion serves as a figure of speech suggesting a metabolic impromptu or creative slip. When a process is disrupted, something else happens. Potentialities that might have gone unnoticed come to light: a spark of poetry is ignited, an addiction revealed, new insights are gained. Think, for example, of the findings of Alexander Fleming or the way in which sugar, extracted from the colonies and forced into households, provided the energy that indirectly fueled the industrial revolution and the subsequent obesity pandemic: a total (in)digestion.

Combining performances, screenings, media installations, discussions and moments of sharing around a dish or a recipe, the festival ‘A Matter of (In)digestions’ brings together artists and thinkers from a wide range of practices. It is hosted by our partners PuntWG, Mediamatic, OCCII, Salvatorica, and Filmhuis Cavia, to whom we extend our warmest regards: THANK YOU.

‘A Matter of (In)digestions’ is supported by: the Amsterdam Fonds voor de Kunst, the Prins Bernhard Cultuurfonds and the French Institute in the Netherlands.

La Cocina is an artistic and research initiative developed by Lore Gablier and Alejandro Ramírez, which is based in Amsterdam.

La Cocina was initiated in 2016 with the ambition to prompt a space for aesthetic and discursive experiments with a critical taste. Focusing on the kitchen as a space in which major ideological, economic, and social transformations take place, we presented a first season of events in 2016-2017 in the artist-run space Goleb in Amsterdam. In Autumn 2018, we launched an online publishing platform and a new research theme, “A Matter of (In)digestions”: a call to pay attention to what we tend to take for granted, that is, what we consume, unfolding some of the socio-political, historical and cultural intersections that consumption implies.

IVAN CHENG, La Cocina, Magali Daniaux & Cédric Pigot
Bookings are closed for this event. No tickets will be sold at the door
Posted in 1.5M SESSION