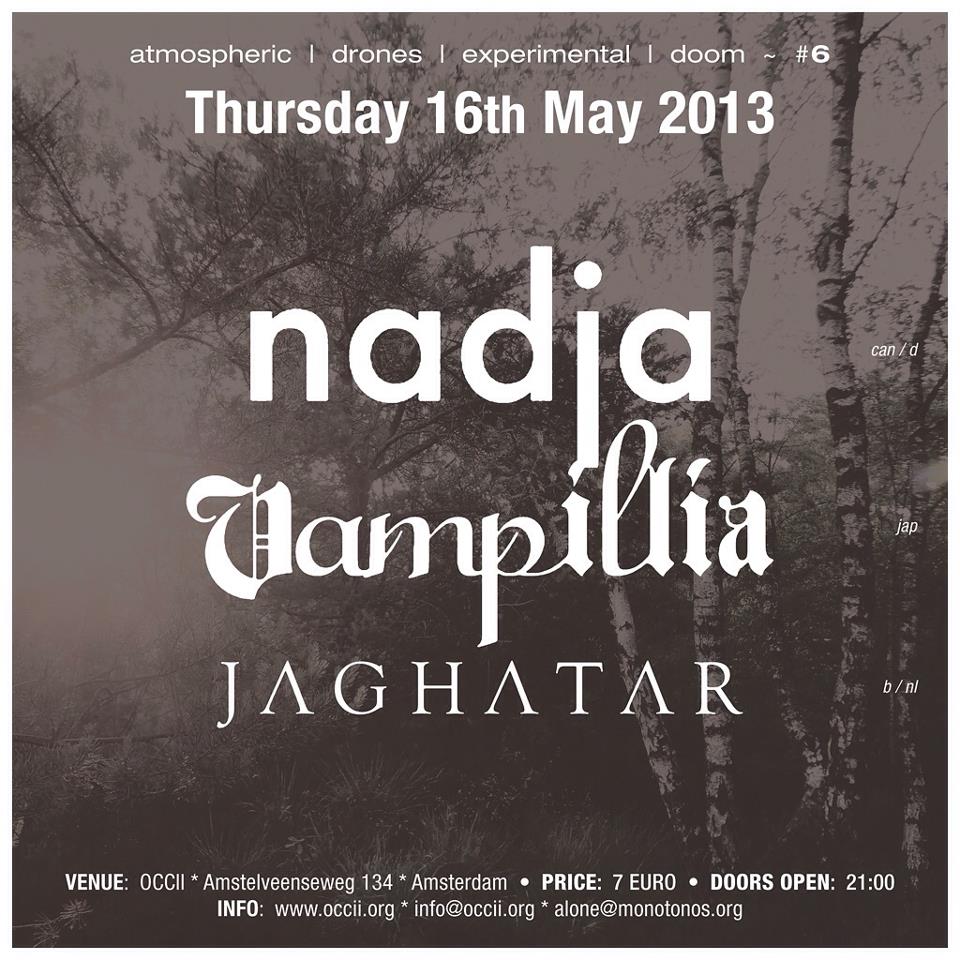 
Here is the next alternative music from Osaka where BOREDOMS had rised.
Vocal, Guitar, Bass, Strings, Piano, Noise and several drums sounds are harmonized as one but it’s difficult what’s kind of music this is. Only we can say “a beautiful chaos” Current drummers are Tatsuya Yoshida from ruins and Talow The Tornado from Nice View. Still, BOREDOMS ex-vocalist Toyohito Yoshikawa as as an original member.
As soon as Vampillia had started performing, Rusty Santos, the producer of animal collective, has falled in love its show style and helped producing first album with his belief “Vampillia will be the world-class-artist”.
However, troubles of troubles had happened and the album has not completed.
It means they are not world-class-artist yet.

However, mini-album “sppears” was released in 2009. In 2011, Jarboe (from Swans) and merzbow joined and created album “alchemic heart” together which released from important records. This is appraised as 8.0 from pitchfork.