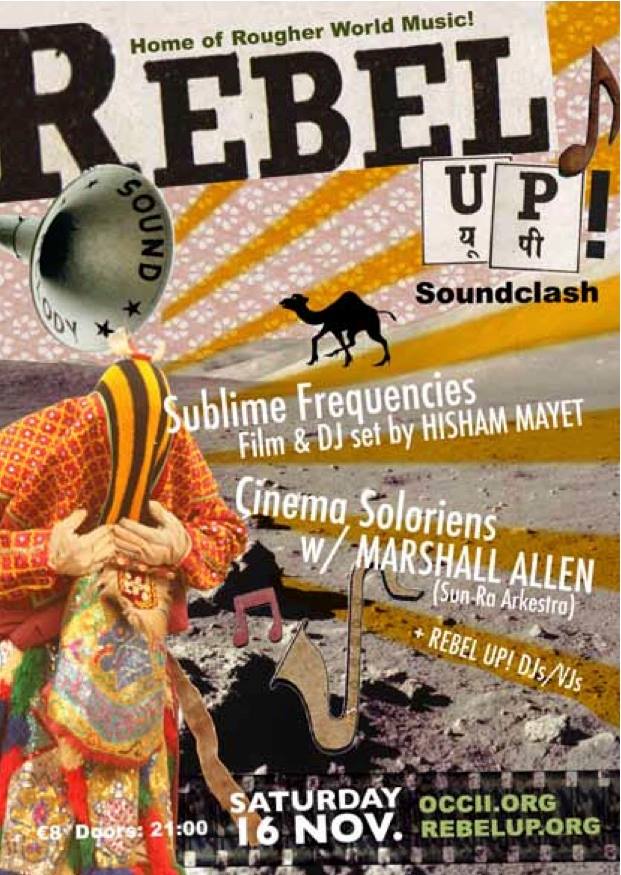 IN OK/OUT KO! vs REBEL UP! Soundclash

Sublime Frequencies in North and West Africa: The films of Hisham Mayet

Cinema Soloriens is a multi-media performance consisting of James Harrar’s experimental and highly personal film and video images with a live musical rendering of soundtracks for each film. The musical concepts are created, directed and performed by Harrar (tenor sax, flute, bulbul tarang, reeds, voice and effects) with Marshall Allen (alto sax, flute, keyboards, EVI and effects) and Rogier Smal (percussion and electronics) plus a stellar changing line-up of gifted musicians. 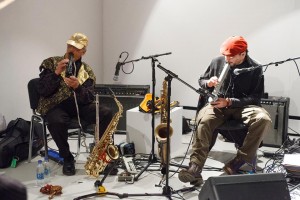 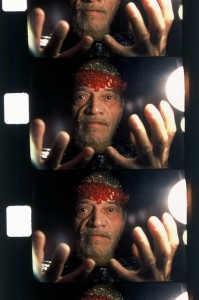 The project places attention on Artist collaboration, exploring the moving image with live performance and when combined, an attempt to reveal deeper levels of interpretation within Harrar’s visceral film poems. These presentations also celebrate the early beginnings of cinema, providing live music to support and elevate the silent movie experience.

Any musical incarnation of Cinema Soloriens reveals a group possessing a penchant for psychedelic rock, outre ethnological improvisations and Marshall Allen approved jazzy stomps of which these performances deliver in equal measure.

Sublime Frequencies in North and West Africa: The films of Hisham Mayet

Exhilarating, hallucinatory, harrowing, ecstatic and surreal, Hisham Mayet’s films and audio collections reveal a region’s rituals, rhythm and landscape, with an aesthetic of extra-geography and soulful experience. Employing an unflinching methodology that continues to inspire contemporaries and audience alike, his many documentaries have been redefining the nature of ethnographic film, and continue to provoke and amaze in equal measure.

Vodoun Gods on the Slave Coast 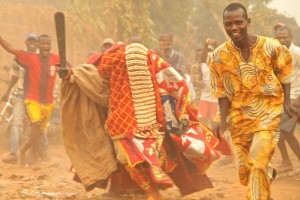 A Film By Hisham Mayet
Sublime Frequencies – 50 minutes/2012
Hisham Mayet’s exploration of West African possession ceremonies continues in Benin. The cradle and birthplace of Voodoo, Benin was formerly known as the Slave Coast, and most of the slave industry was exported from its shores. Voodoo worship is integral to the every day lives of the people of Benin. This film, shot in 2010 during the country’s rich Vodoun celebrations, is an impressionistic lens on the myriad ceremonies that this rich and diverse culture has to offer. Showcasing intimate observations of a variety of Voodoo ceremonies: The cult of Sakpata (god of pestilence and healing), Egoun dramas shrouded in magisterial costumes and the secret police of the Zangbeto nightwatchmen, among other highlights. This will be the premiere screening of this visual feast. 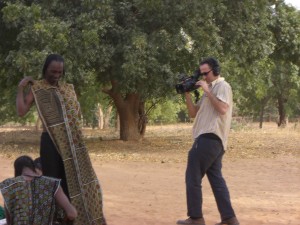 Mayet will be premiering this brand new film as well as discussing his methodology and that of Sublime Frequencies, a label he founded with Alan and Richard Bishop in 2003. Highlights will include stories of his experiences with the now legendary clutch of Saharan guitar groups (Group Doueh, Bombino, Inerane) he came upon in the region, as well as sharing his many adventures travelling and documenting possession ceremonies in the Sahel for the last 10 years.

“Sounds from the Global Underground”

A night of global and political culture mash of global sounds straight-up old skool roots, Arabic roughness, amplified African rhythms, Latino cuts, Asian psychedelica, Balkanized mestizo and gritty electronics. The cultural diaspora does not need to be defined by borders and our music is free, varied and up to date in one roundtripping global sound! 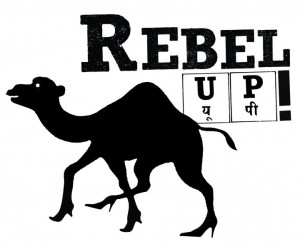