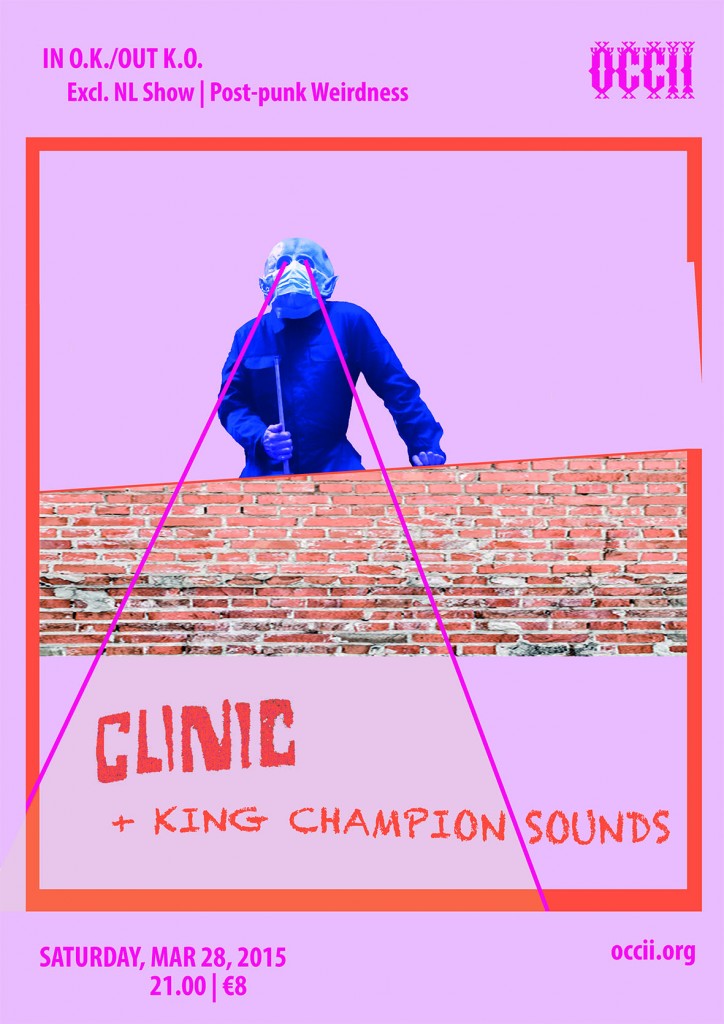 The North-West experimental, psych, post-punk weirdness of Clinic will play an exclusive ((ONE AND ONLY)) show in the Netherlands at OCCII. Signed to Domino Records, Clinic have racked up Grammy nominations, Letterman performances as well as tour slots with Radiohead, The Flaming Lips and Arcade Fire.

In the fifteen years since the release of the irrepressible band’s debut EP, Ade Blackburn and co. have essentially delivered an exquisite master-class in fearless singularity – consistently and steadfastly pushing the frontiers of their perfectly-defined, next-dimension pop trips on their own trajectory over the course of six, and now seven, confoundingly magnificent albums.

Their craft, one that has always bloomed in isolation and seemed impervious to the fickle tide of trend or fad, remains both resolutely eclectic and acutely focused. The junkshop-trawling analogue fetishism of the warm, smokey instrumentation that gives their songs such a vividly placeable sense of mood and atmosphere; the surrealist bent of Blackburn’s lyrics – so steeped in their own personal mythology – and the band’s over-riding commitment to never straying into the realm of the obvious or complacent are all long-standing elements of Clinic’s work. 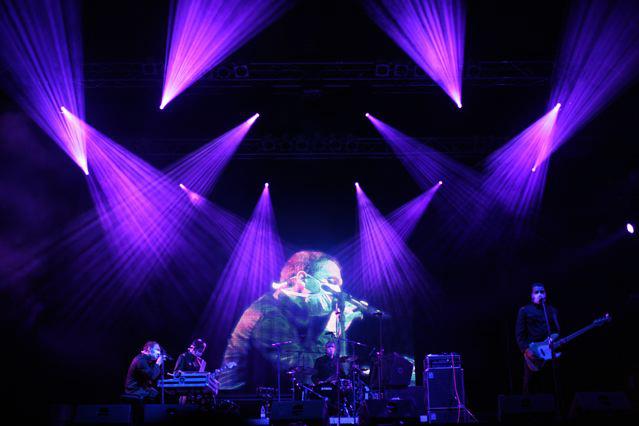 started early 2013, for a one-off support in OCCII with, and at the request, of Mike Watt (Minutemen, fIREHOSE, Stooges). Since then they have released 2 highly acclaimed albums and toured all over Europe, playing alongside acts like The Ex, Yeah Yeah Yeahs, The Nightingales, Steve Gunn, Wire, Clinic. They have real presence and authority, they have an astonishing sound (a mix of shuddering, rumbling Fall bass lines, clattering guitar patterns and this soothing, affirming soul revue / Dexys feel from the horns), and they have the songs. They sound massive live. 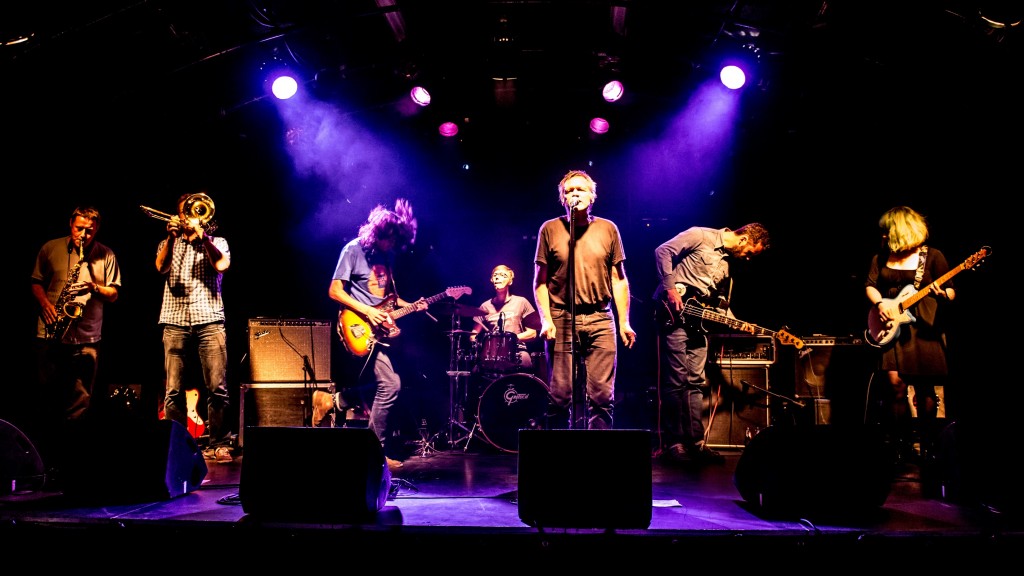 What if The Fall had garnished their rockabilly grooves with swing-era horns? What if Can
played Ghanaian highlife? What if Morricone had scored spaghetti westerns in a Moroccan
souk? King Champion Sounds recombine canonical influences in new contexts.!
(SUNDAY TIMES / Stewart Lee December 2013)

CLINIC, KING CHAMPION SOUNDS
Bookings are closed for this event. No tickets will be sold at the door
Posted in IN O.K./OUT K.O.