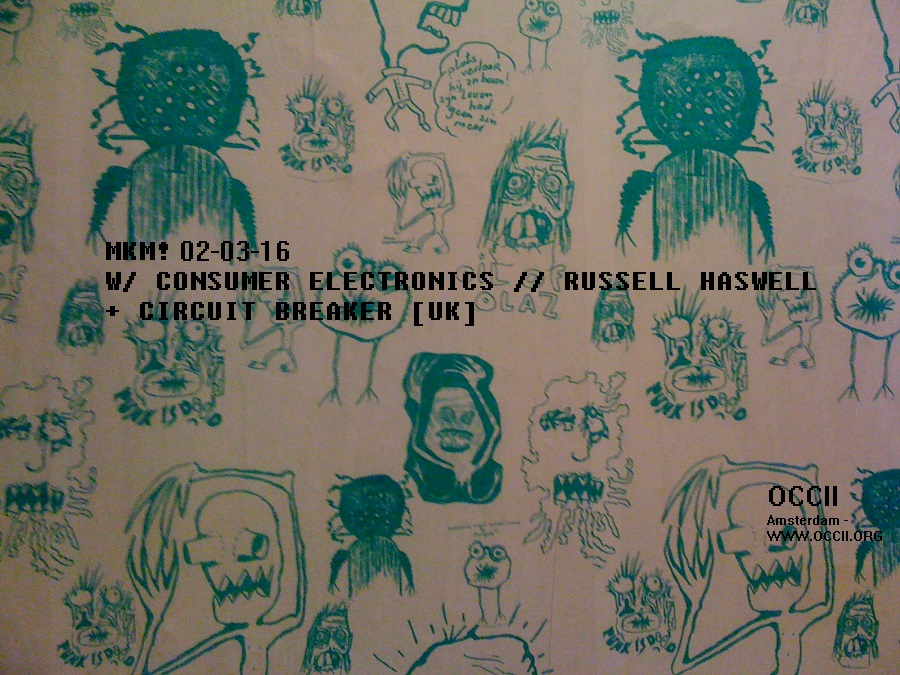 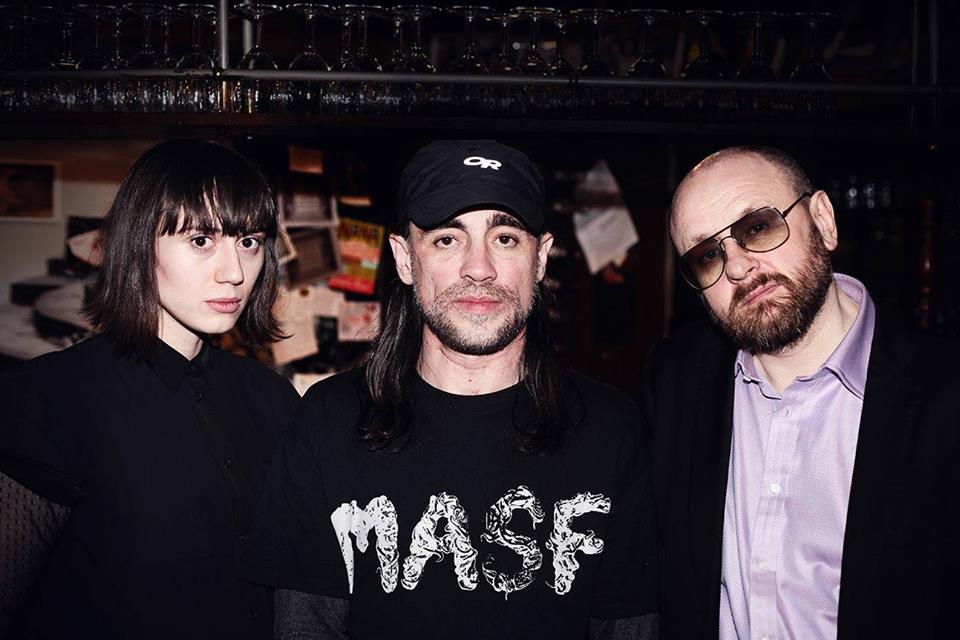 this is no easy ride, but if you follow Consumer Electronics as they strip bare the caustic facade of modern living, you will find power and, yes, beauty in the dark recesses they reveal.

most striking of the noise albums to grace 2015 was Consumer Electronics’ brutal Dollhouse Songs, which expanded on 2014’s Estuary English with a rampaging diatribe against inequality, prejudice and injustice with the band’s usual mixture of “colourful” language and unrelenting power electronics viciousness. In an echo of some of the above, lead singer Philip Best handed the microphone to his American wife Sarah on two songs, broadening Consumer Electronics’ vision to lead an assault on what has been a turbulent year for the Stars and Stripes.

A glorious collision of punk, electro and techno noise … ‘Dollhouse Songs’ is the chaotic soundtrack to a country that feels equally as spinning and weird in 2016.

Circuit Breaker’s “My Descent Into Capital” represents the most ambitious recording from this London-based duo to date. Even if they’re taking influence from minimal synth, post-punk or early industrial sides, Circuit Breaker are unmistakably contemporary with their delivery. Forging together metallic drum machines, propulsive synth lines and stark guitar degradation into bold , simple and effective songs about isolation, discontentment and the true horror of work. This album transgresses any simple nostalgia for its musical forefathers and showcases a band with their eyes fixed firmly on the future. Any obvious reference points are contorted and stretched to the point where they are transformed into something new. After ten years of obscurity, a refusal to go away, and two well-received records on Tombed Visions, this album is their first full-length album, as-well as their first with abstract-punk imprint Harbinger Sound. The album is receiving positive reviews across the globe and they’ve even ended up being played on CH4. Having played many shows supporting Sleaford Mods, the duo are about to embark on an extensive tour with new label mates Consumer Electronics throughout 2016 and even more shows later in ainland europe. 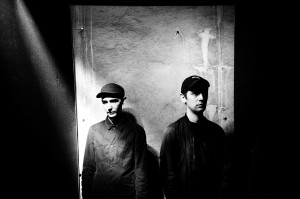