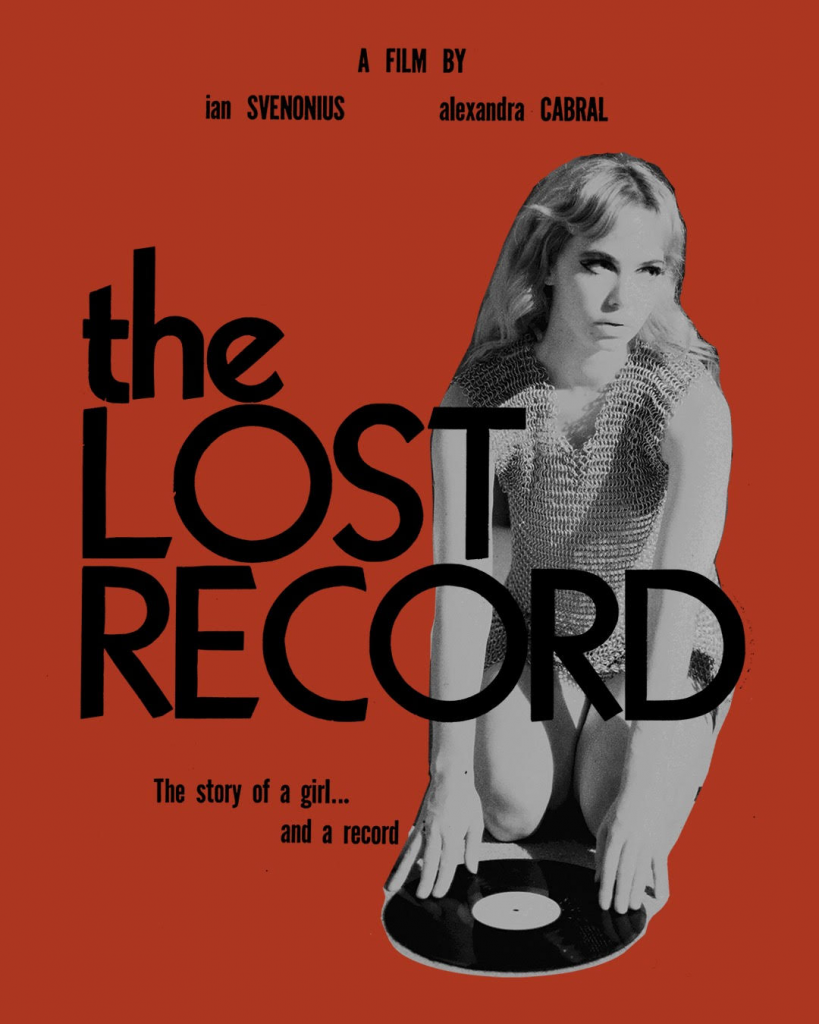 Rock ‘n Roll revolutionary and punk veteran Ian Svenonius is back in town. The mythical performer, author, and filmmaker is currently taking the world by storm with his duo project Escape-Ism. Carrying only a guitar, microphone, an analogue-sounding drum machine and tape deck, Escape-Ism reinvents rock ’n’ roll the same way the jet engine reinvented travel; ripping up the stage to tiny, little bits.
AND we’re SHOWING their latest FILM:

Ian F Svenonius & Alexandra Cabral are filmmakers who live in the United States of America; they play in a rock n roll combo called Escape-ism.

“The Lost Record” is a movie about a girl’s relationship to a record she finds, a valueless “lost record” from the cut out bin, which she brings to wider attention; first to her friends and then to mass culture.

“The Lost Record” she finds is obscure, unknown, and different than other records in that it talks to the listener. The girl and the record develop a very close relationship but tension arises; the Record urges her to turn her friends on to it, play it at parties, etc, while the girl would rather keep their thing intimate, to herself.

The Lost Record will fill a vast void in underground cinema with one which is stylish, conceptual and intelligent. The world of film is dominated now by either idiotic, propagandistic documentaries or low brow tributes to “B” exploitation movies.

We have limited tickets and seats available for this evening, get your tickets op=op

ESCAPE-ISM, Film: THE LOST RECORD, Ian F Svenonius & Alexandra Cabral
Bookings are closed for this event. Just a limited amount of tickets will be sold at the door 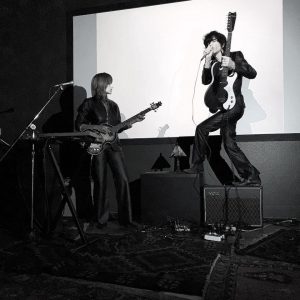 Ian Svenonius is a Washington, DC-based vocalist who has fronted a number of bands throughout the 1990s and 2000s and has released solo albums under the aliases David Candy and Escape-Ism. Ian is also a writer, penning the lengthy liner notes that usually accompany his bands’ releases and publishing a book, “The Psychic Soviet”, in 2006. His writing (both his prose and lyrics) is usually steeped in political imagery. In 1991, Sassy magazine named Ian “Sassiest Boy in America”.
…The Make-Up, The Nation Of Ulysses, Chain And The Gang,…