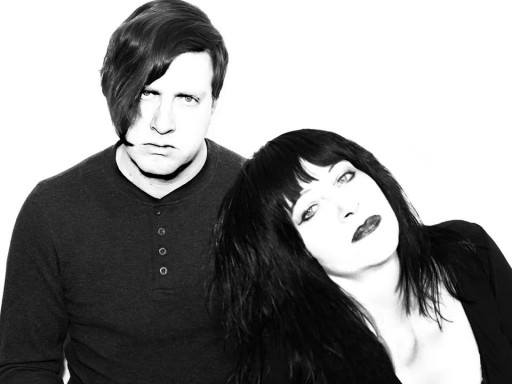 THE QUEEN OF NO WAVE IS BACK!

Lydia Lunch is passionate, confrontational and bold. Whether
attacking the patriarchy and their pornographic war mongering,
turning the sexual into the political or whispering a love song to thebroken hearted, her fierce energy and rapid fire delivery lend testament to her warrior nature.

Queen of No Wave, muse of The Cinema of Transgression, writer, musician, poet, spoken word artist and photographer, she has released too many musical projects to tally, has been on tour for decades, has published dozens of articles, half a dozen books and simply refuses to just shut up. Brooklyn’s own Akashic Books have published her anthology Will Work For Drugs, as well as her outrageous memoir of sexual insanity Paradoxia, A Predator’s Diary, which has been translated into seven languages. She performs in a variety of mediums, is a rabid collaborator and continues to release new music as well as re-issuing classic material such as her spoken word indictment against patriarchal idiocy, The Conspiracy of Women through Nicolas Jaar’s label Other People.

Weasel Walter (first name, last name) is a Brooklyn, New York based multi-instrumentalist, composer and improviser best known for leading the seminal punk-jazz/no- wave/brutal-prog band The Flying Luttenbachers between 1991 and 2007 on 16 full-length releases. Seamlessly uniting the intensity and abstraction of improvised music with the nihilist aesthetics of extreme rock forms, Walter is committed to violent momentum, idiomatic unpredictability and rapid articulation.

CARLA BUZOLICH
▬▬▬▬▬▬▬▬▬▬▬▬▬▬▬▬▬▬▬▬▬▬▬▬▬▬▬
Carla Bozulich is an American art-punk provocateur: a writer, producer, curator, interdisciplinary artist and prolific musician. She is known for her work as the lead singer, lyricist and founder of both The Geraldine Fibbers and Evangelista and as a founding member of Ethyl Meatplow and Scarnella
Her work is brutally raw and weirdly visionary.