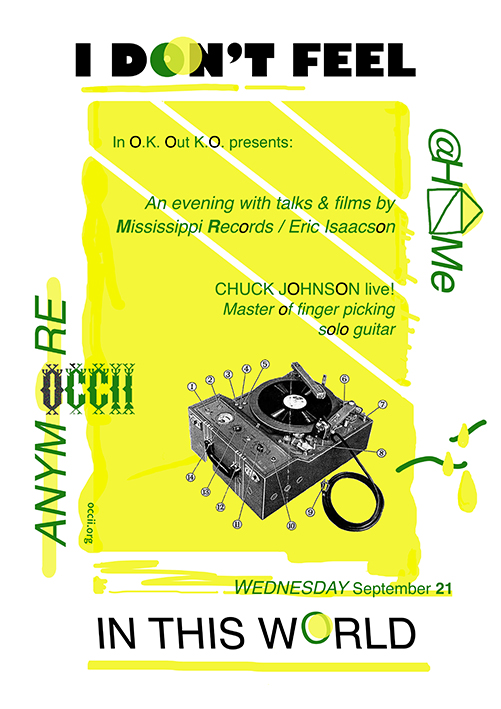 Master of finger pickingsolo guitar in the vein of John Fahey sound and CHUCK JOHNSON find him self sharing the avant folk scene with artist like Steve Gunn, Daniel Bachman among others.

In a short time, the Portland, US-based Mississippi Records, as run by Eric Isaacson, has bypassed most antiquated record label conventions and has, through a few guiding principles and great taste, gained cult status, lots of sales and love and praise from all quarters.

I DON’T FEEL AT HOME IN THIS WORLD ANYMORE
Film, stories & images from the Mississippi Records and Alan Lomax archive

Mississippi has produced over 150 releases on LP & 100 releases on cassette tape, a catalogue that crisscrosses borders, digging up joyous albums, singles and unheard songs that were being left under the bed, out in the shed and unloved by most record companies. They have managed to do this on a shoestring budget, without ever advertising or engaging in promotion of any kind & distributing only through DIY avenues. 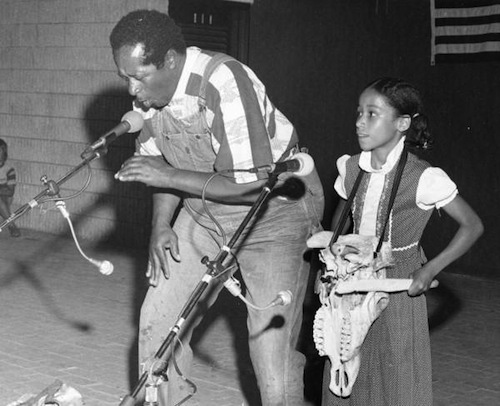 A Good Read; THE ARCHIVIST: “WE ARE OBSCURE AND BIZARRE PEOPLE” – A RARE INTERVIEW WITH ERIC ISAACSON OF MISSISSIPPI RECORDS

He recently released a new album on Trouble In Mind Records where he develops his sound for a FULL ELECTRIC LINE UP . Country and americana finger picking guitar mixes with kraut and psychedelic rock. Something really amazing!

He has been confirmed to LIVERPOOL PSYCH FEST