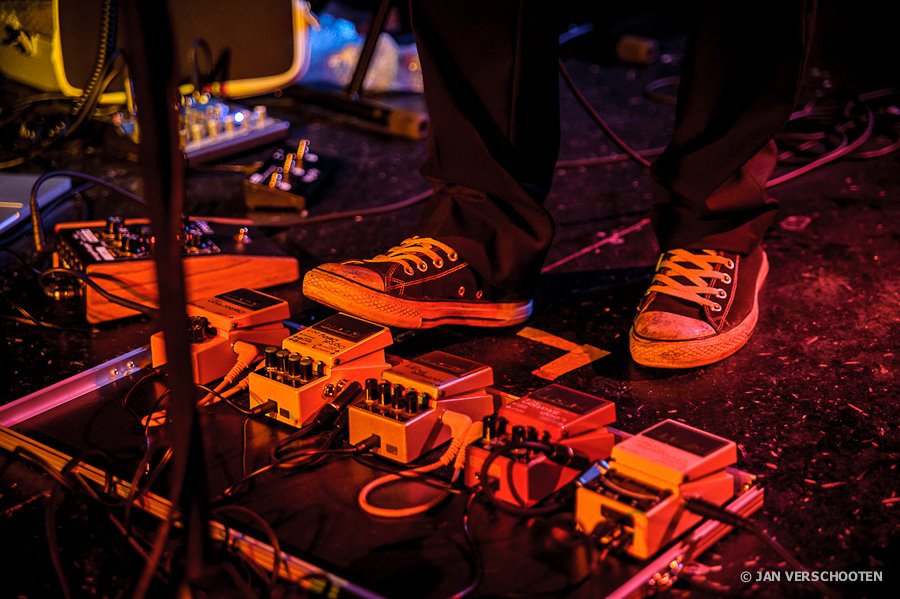 
GAG goes Flemish
This edition of GAG is going Flemish! Two awesome new bands from Flanders. Expect noise, voice, scary post punk plus experimental variety and solid grooves! To finish it off, we have DJ Luigi Russolo bringing us synth pop grooves and a crossover of electronic dance music.

KOBALT (ANTWERP, BE)
Kobalt brings imagery in music and sounds, telling tales with noise and voice. Influenced by stories and colors, true people and structures; Kobalt embraces the eclectic coming and going of waves. Kobalt combines a dark and melodic sound that meanders through a landscape of indierock and jazzy pop

INTERESTING TELEVISION PROGRAMS (ANTWERP, BE)
This flemish duo creates an original, experimental sound with vocals, bas, guitar, organ, beats and a variety of sounds. Raw guitar-riffs, scary post punk,  experimental noise and a solid groove that never sounds out of this world

COSMIC U (LEEUWARDEN, NL)
Cosmic U presents a mix of moody, sometimes alarming played guitars and playfull but yet gentle vocals with a touch of incantatory, mystical atmospheres. A cosmic playground, a world constructed and floating on own observations.