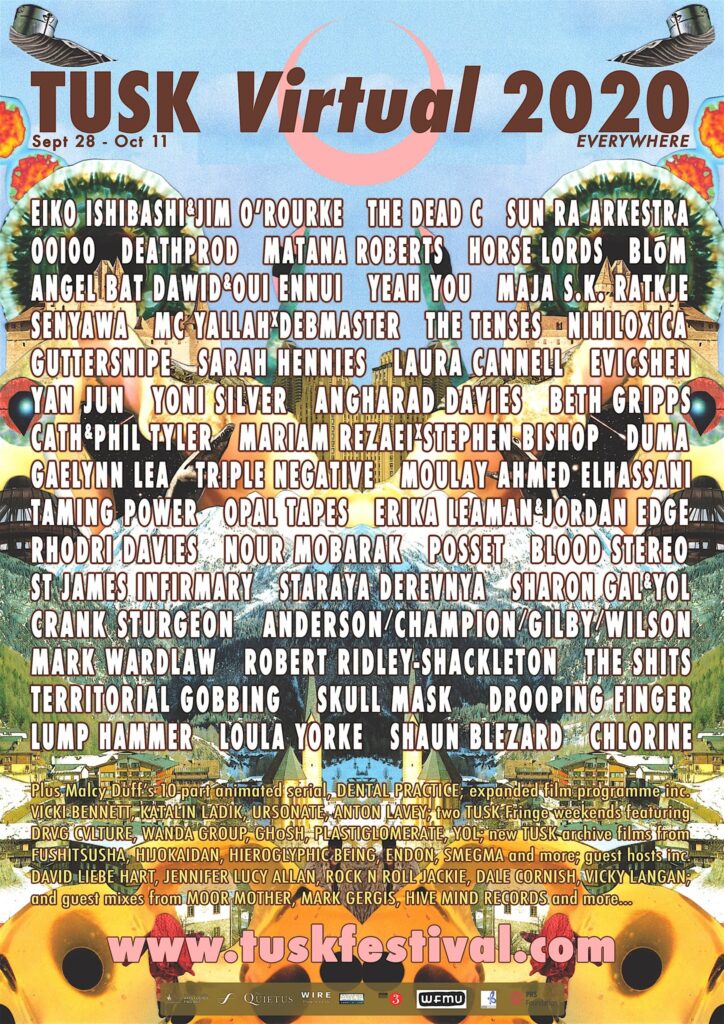 Rock N Roll Jackie Stewart and Ju Suk Reet Meate first graced the TUSK stage in 2012 in their Tenses guise, then returned the following year in their role as key players in the LAFMS band of stalwarts, Smegma (alongside drummer Dennis Duck, also of The Dream Syndicate, of course). Their respective singular approaches to turntable and guitar and the appropriation of all kinds of gadgets and gewgaws to assume their roles as sound sources makes for a primitive yet otherworldly brew that could only have come from the Portland, Oregon couple’s minds. Rock N Roll Jackie will also be host for one night of our Virtual output.

Of course now we feel like we’re underselling them – in case the significance of these folks hasn’t hit you yet. Key members of the Los Angeles Free Music Society, trailblazers in forging a world of DIY musicians and artists. Doing what many of us might think of as perfectly normal now but certainly wasn’t half a century ago, when major labels were busy trying to maintain the myth that you can’t be in a band unless you’ve got a silver cape and matching loon pants. LAFMS went against the grain and gloriously still do. All hail The Tenses.

Fearsome Kenyan-born, Uganda-based rapper meets phat and pounding French producer to make incendiary futuristic hiphop as heavy as dancehall and as direct as a bullet to the brain. Yallah’s furious and liquid flow really is an awe-inspiring delight to the ears – such power channelled through a mic; you don’t have to understand a word to know she really means it. Brought to wider hearing by the Hakuna Kulala label, this is an ecstatic music and a liberating sensation that is way beyond concepts of time and space.

This Baltimore quartet is an at times surprising confluence of apparent influences but one that never fails to make sense. Our ears on first hearing them were drawn to comparisons of the more exploratory instrumental aspects of Liege & Lief, yet through a math rock prism and as though directed by Tony Conrad. Math without the rock perhaps – that genre’s biting riffs are foregone in favour of entwining polythrythms, opposing time signatures phasing out then in, sax-gilted quests recalling both Steve Reich and the recorded work of 75 Dollar Bill. Perpetually dynamic and polyrhythmic, always ready to tip their hat to undersung greats such as Julius Eastman and, with their 2020 album The Common Task, planting another flag in unexplored rhythmic territory. 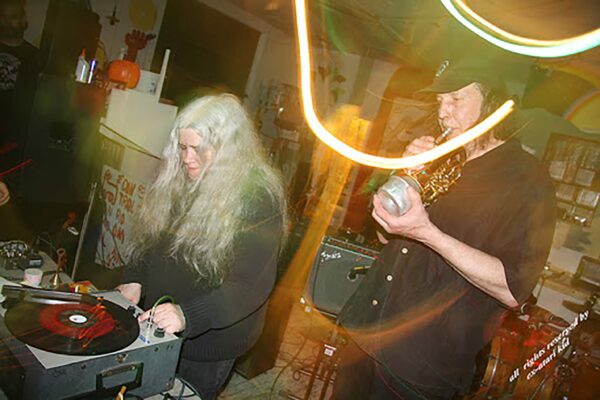 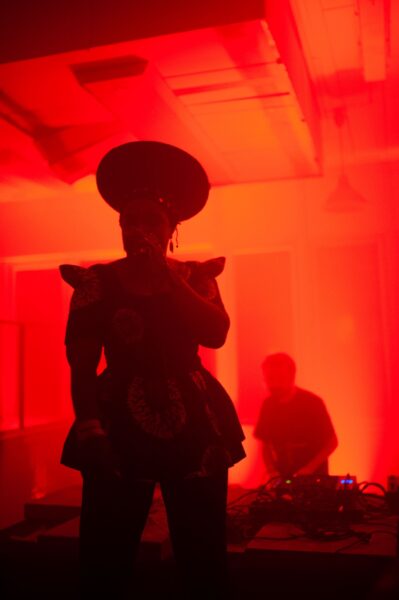 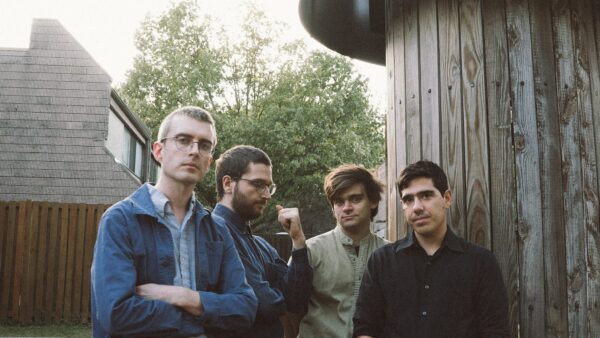