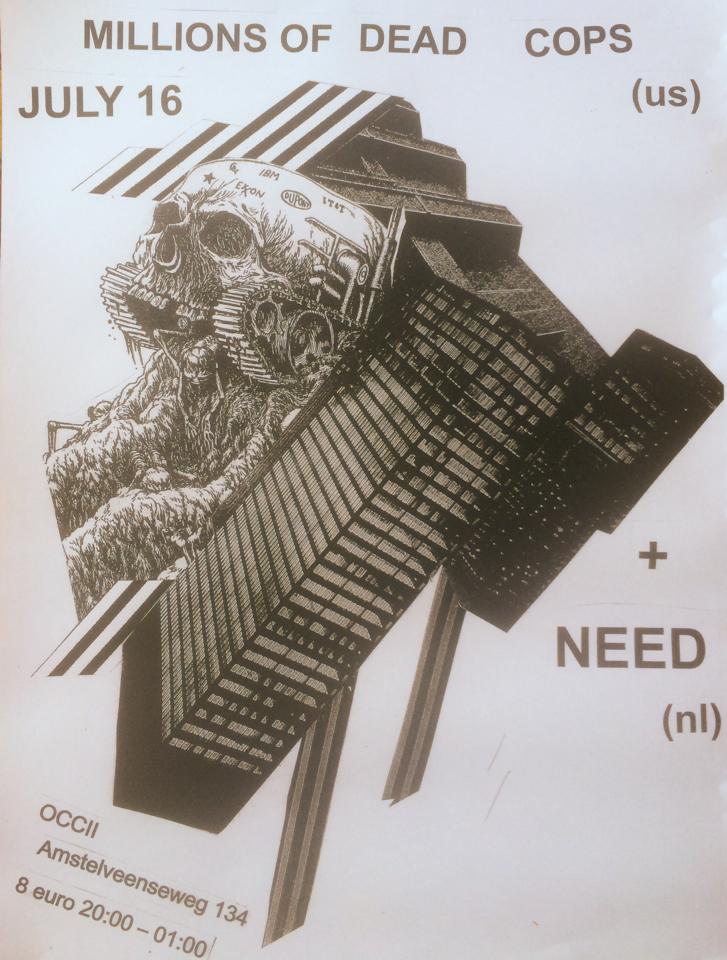 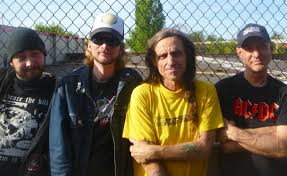 MDC is an American punk rock band formed in Austin, Texas in 1981. The band was subsequently based in San Francisco, California, and are currently based in Portland, Oregon. Active since 1979

+ NEED (NL)
NEED is a brand new P-Rock band from Amsterdam with members who played in bands like Brat Pack, Aux Raus, Local Spastics, Union Town, No Turning Back and Vitamin X. Their sound is discribed as a mixture of Danzig, Wipers and The Stooges.


M.D.C., NEED
Bookings are closed for this event. 100 tickets will be sold at the door