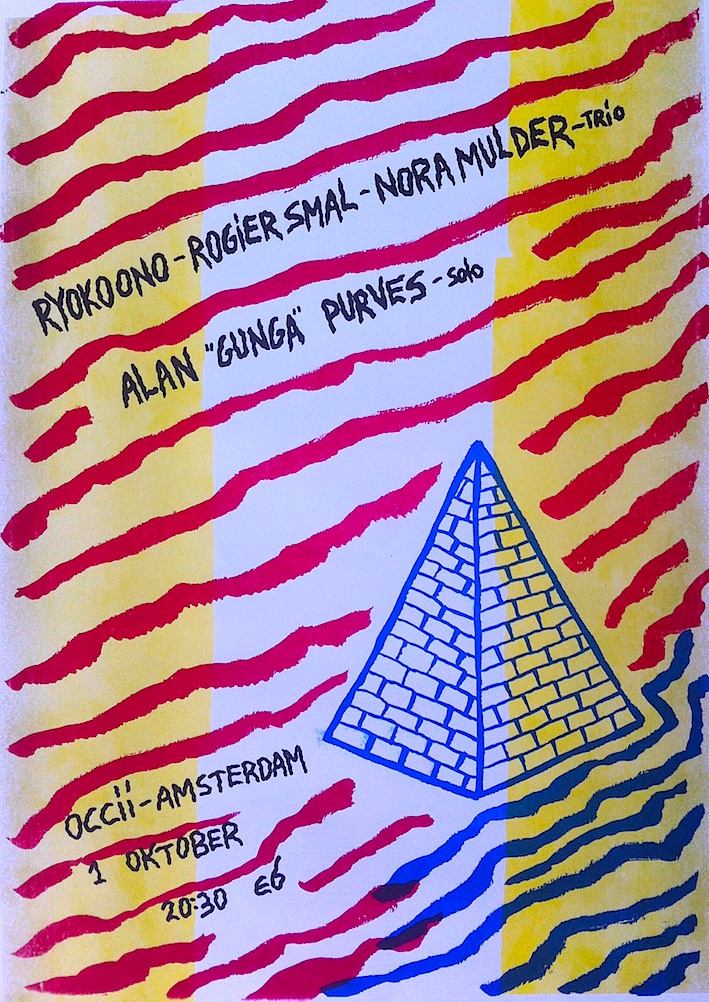 Ryoko Ono
Nagoya, Japan
I’m an improvise saxophonist, flautist, composer and arranger.in Nagoya, Aichi,Japan.
for My solo, I uses “non-breath” circulation technique and multi-phonics to explore and pursue endless, rich and complex sounds. My exquisite performance is memorable and she is establishing sophisticated style of music.
Also known as the SAX Part of SAX RUINS Formed by Tatsuya Yoshida (drums)
https://onoryoko.bandcamp.com/

Apart from playing “concert music” whether composed or improvised, on piano or cymbalom, Nora surges for all possibilities of performance: a musician is not just heard, also to be seen. Therefor she is also to be seen in theatre and dance performances and works frequently with visual artists, dancers, actors, poets and chefs.