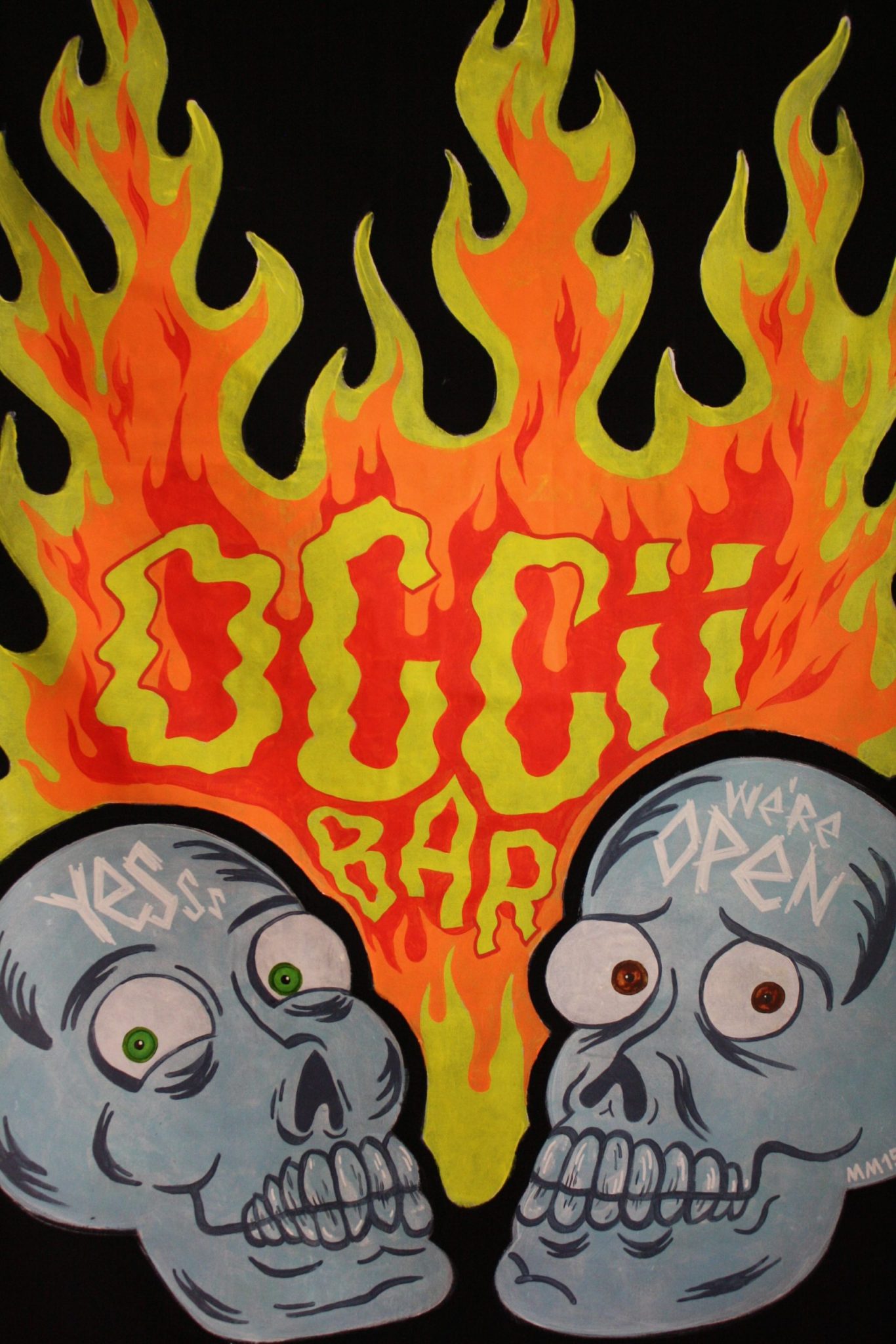 
SISTER IODINE
no wave/free/noise band
French pioneer experimental rock band formed in the early 90’s by Lionel Fernandez, Erik Minkkinen and Nicolas Mazet, SISTER IODINE is a rare band who with “Blame” is releasing only now their 5th studio album. Originally born on the ashes of no wave, their music searches through some sort of terminal confusion between rock and chaos; colliding to original raw and atonal no wave, their primitive love of noise music, eruptions and assaults coming from free music; tapes collage, a bitter moisture humected in industrial music, and maybe even poisonous climaxes taken from black metal influences…
http://www.sister-iodine.net/

OCCII BAR
Every wednesday the Occii is open for a drink, food and a chat with some nice tunes, sometimes exhibition opening and sometimes live music – but always with nice people hanging out, and a cozy and friendly atmosphere!