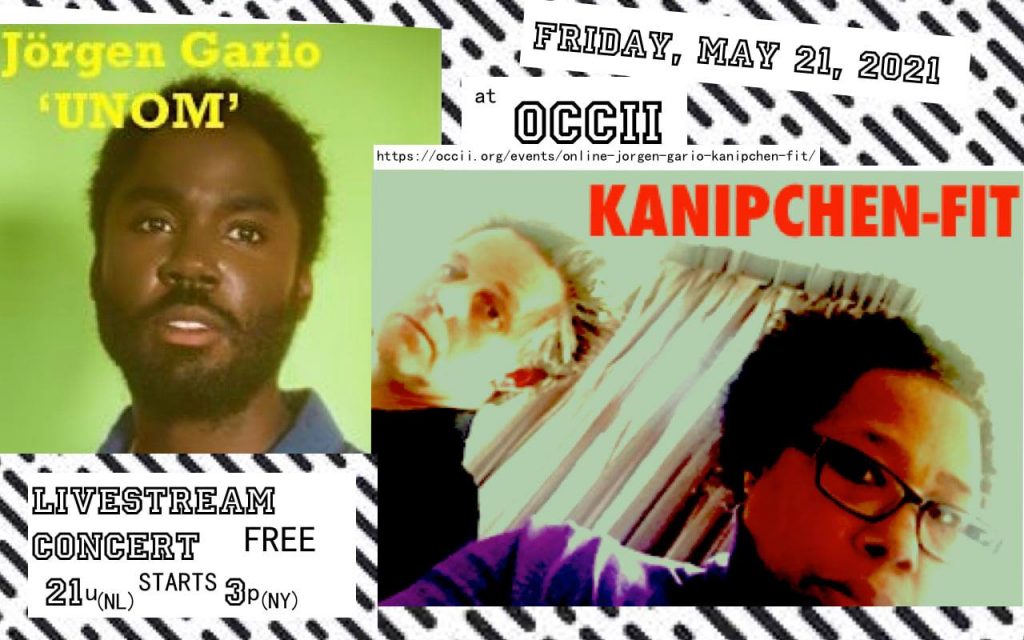 the audio crew: Polygänger
and the video crew: Bad Vibes 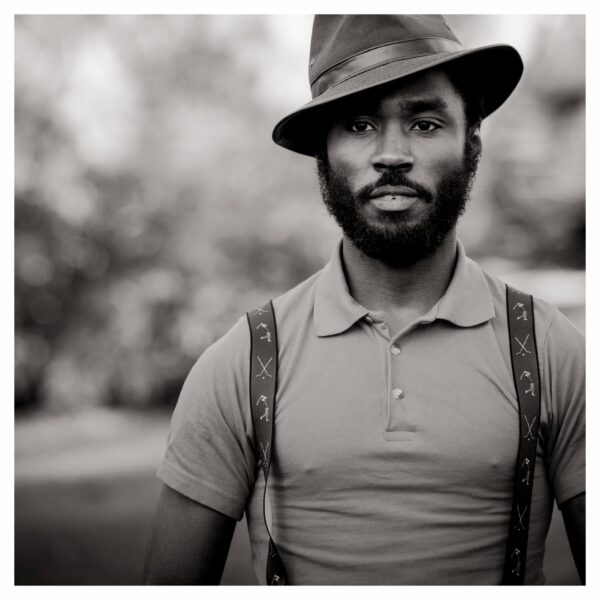 Jörgen Gario, aka U.N.O.M (Untouchable Nobody Outplays Many), becamepart of the first “Poetry Circle” in Amsterdam, he is now one of workshopmasters guiding new talent and helping to develop this raw form of expression in the netherlands and worldwide.
With his energetic stage presence and his thought provoking lyrics he is an up and coming artist you will not soon forget.
Combinig spoken word to explore new musical & poetic frontiers he has released 3 albums to date.

He has performed in among other places Belgium, Germany, Italy, Great Britain, Tanzania, Latvia, Sweden and South Africa. 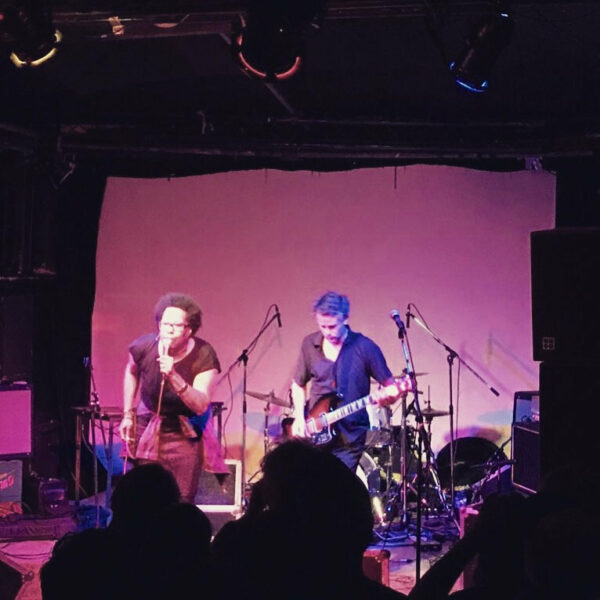 Since 2004, Kanipchen-Fit is a noisy, raucous and whole-hearted band, fronted by the axis of Empee Holwerda (NL, ex- of Dutch bands Lul and Solbakken, former interviewer for VPRO tv programs Geen Commentaar/Top Man) on guitar and vocals, and performance artiste, vocalist, poet Gloria (US, artist, poet, ex- of the Pussy Poets, NYC).

Their strong suit is making an intelligent and inspiring racket. The songs are simple and straightforward, double vocals, a rough and loud guitar, and drums, but with unexpected rhythmic and harmonic changes, avoiding rock-clichés. Shifting from aggressive pieces to melancholic songs, with lots of funky moves in between. They groove to Nina Simone, Shuggie Otis, Bad Brains, New Bloods, Trash Kit, Pyramids, X-Ray Spex, and ESG.

In 2012 Kanipchen-Fit played Beeckestijnpop in Holland and at the Nieuwe Anita, Occii, previously Crossing Border Festival (Den Haag), Paradiso and other clubs in Amsterdam. Have played in US, NYC (including CMJ, for Subbacultcha!), Holland, France, Spain, Italy, Germany, Macedonia, Serbia and Croatia. They have also opened for Blurt (UK), Wire (UK), and The Ex (NL).

Kanipchen-Fit takes on very diverse subjects like prison entertainment, heroic alcoholics, torture on the radio, and late night braggadocio. They released their CD “Multibenefit” in 2010, distributed by Konkurrent, and 7″ with Zea (NL) in 2009 released by Makkum/Red Wig.