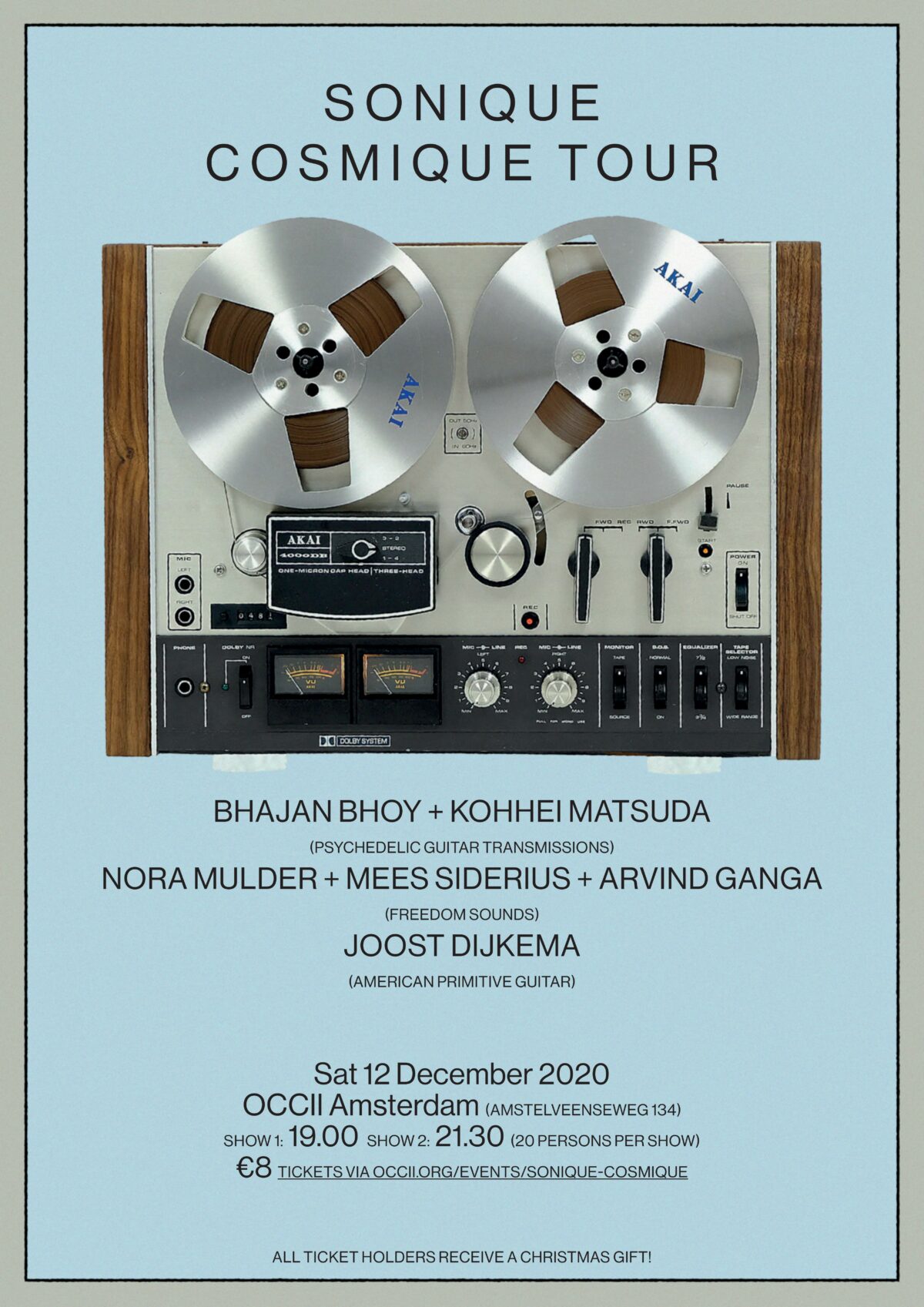 Le Guess Who? festival 2020 fell victim to the lockdown rules. An incredible pity as the lineup for the two day festival was filled with national talent. Amongst them was BHAJAN BHOY (the solo outing of Ajay Saggar) who was especially asked to curate an evening at LGW? 2020. Sadly it was not to be. Until now!!!! Amsterdam gets the chance to see the lineup play in the city in December!!! Yes its true!

Bhajan Bhoy is one of the many musical endeavors of Ajay Saggar (King Champion Sounds, Deutsche Ashram), creating lush experimental music indebted to fellow kosmische cosmonauts such as Popol Vuh, Albert Ayler and Terry Riley. Saggar’s companion tonight is Japanese guitarist in Bo Ningen Kohhei Matsuda, whose wondrous psychedelic playing brings to mind the out there skills of Keiji Haino and Merzbow

Dutch guitarist and composer Joost Dijkema, whose wondrous fingerpicking style drew comparisons to William Tyler and John Fahey has already created a storm abroad as his talents got recognised by the highly respected Tompkins Square label who released his stuff in the USA 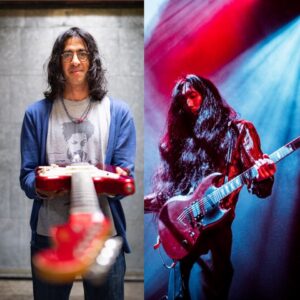 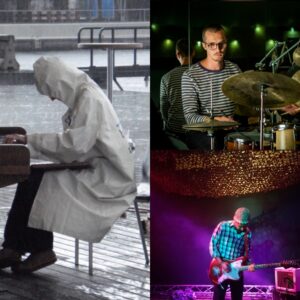 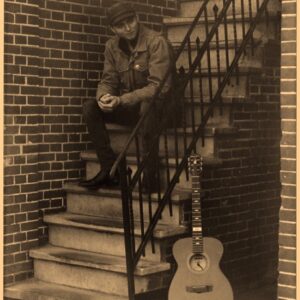 ARVIND GANGA, BHAJAN BHOY, JOOST DIJKEMA, KOHHEI MATSUDA, MEES SIDERIUS, NORA MULDER
Bookings are closed for this event. No tickets will be sold at the door