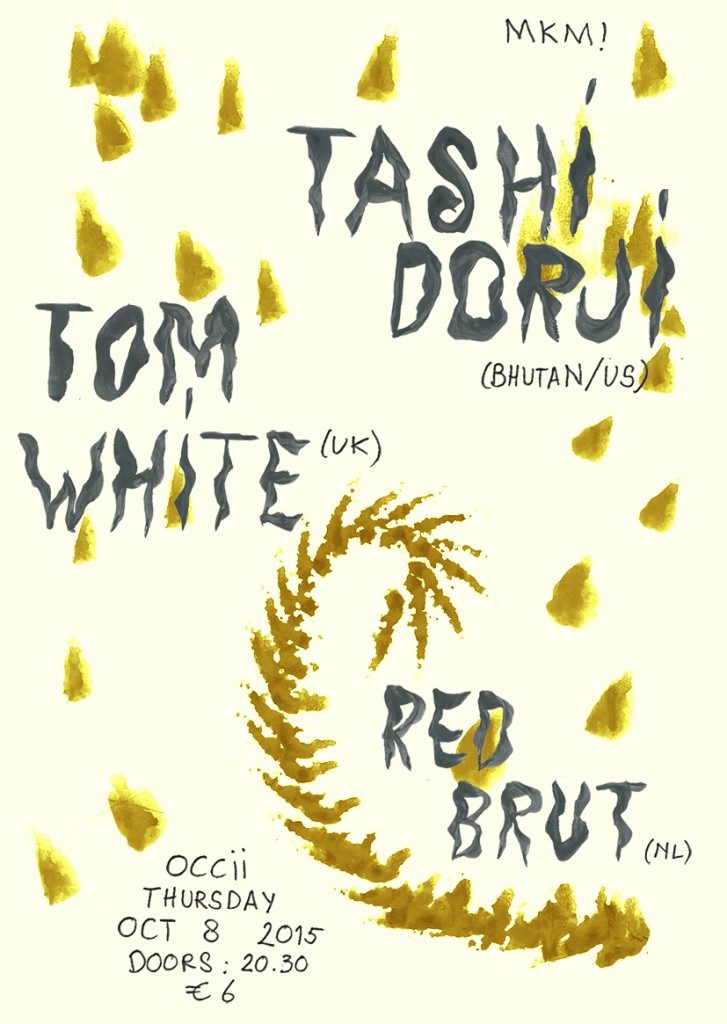 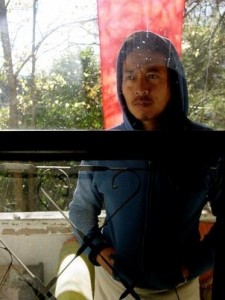 Tashi Dorji grew up in Bhutan, on the eastern side of the Himalayas. Residing in Asheville since 2000 and soaking up a vast array of music. Along the way, Dorji developed a playing style unbound by tradition, yet with a direct line to intuitive artistry. His recordings feature improvisations that spasmodically grow along tangential, surprising paths. All references break loose during a composition, as Dorji keys into his own inner world. After a handful of releases on various labels since 2009, Dorji presented his debut LP on Hermit Hut, the label created by Ben Chasny (Six Organs of Admittance) in 2014. Since then Tashi has released music in various formats on labels like Bathetic Records, Cabin Floor Esoterica, Blue Tapes and Marmara Records.

”A wonderful player, new to me and perhaps to you as well. His attack, while owing bits to everyone from Henry Kaiser to Ben Chasny, is unique and excellent” – Byron Coley, Size Matters

“You could draw comparisons to such six-string mavericks as Derek Bailey and Bill Orcutt, but the improvised solo pieces here really exist in a universe all their own. Beautiful, otherworldly stuff.” – Aquarium Drunkard

“It’s a bit early to say that Dorji is a new, major player. But he definitely is, in the Derek Bailey sense, a player; a man who wants to get in there and work it out, a musician motivated by making music” – Dusted Magazine

RED BRUT (NL)
Red Brut is the solo moniker of Marijn Verbiesen, who also plays drums in primitive no-wave trio Sweat Tongue and handles the vocals and synth work in electronics duoJSCA. As Red Brut she creates live audio collages with pre-recorded, crudely edited tapes. Underneath the noise and hiss of degraded flea market cassettes, you may recognise the sounds of a Korg MS10, small keyboards, ethnic instruments and other (domestic) objects. Not so much structured chaos, but more chaotic structures. The end results are equally sinister as playful naive. 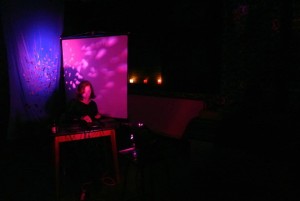