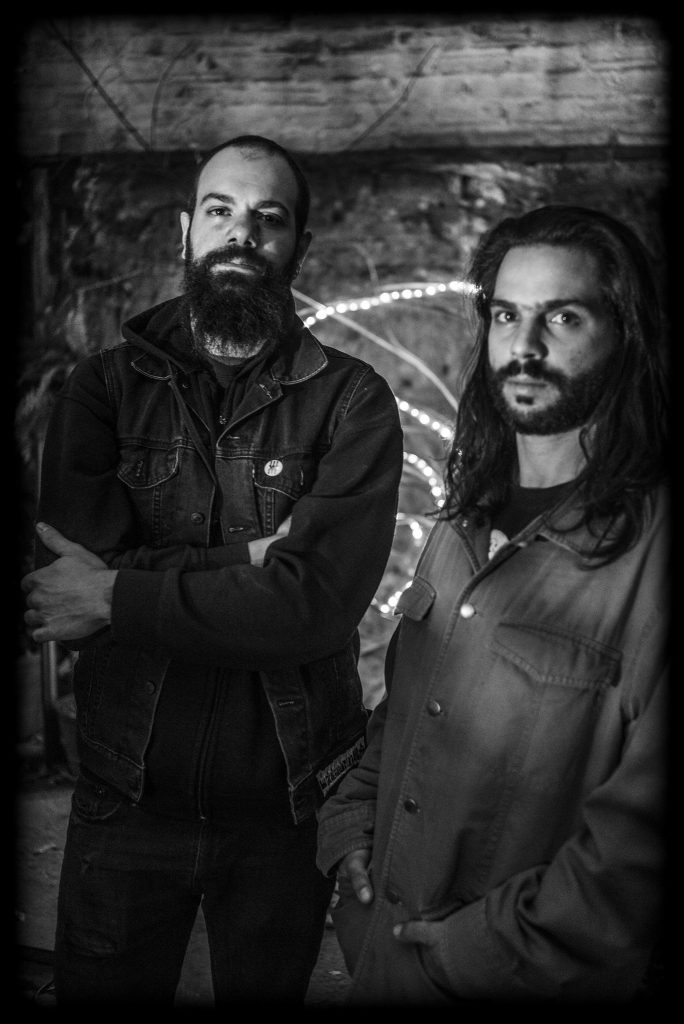 “Though it would seem to be a contradiction to have a two-piece that’s as expansive as it is crushing, Alejandre and Detta break the glass of expectation and use the shards to expose the raw flesh of their creation. [III] is a powerful and consuming release.”

“La Perfección de la Muerte is a great start for what I think may be one of the most promising projects trying to be above the rest, within that beating Mexican scene. Fumata is a clash of ideals that forms one of the best assets that Mexico can give.”

AlulA was formed early 2014 by Suus and Alain both aiming for a three piece stoner rock band. A bass player was found quickly and jams we’re spawned. Tumbling into rehearsals one day and digging the band, Vinnie was asked to join the band a year later. The three piece became a four-piece, songs were adapted, recreated and structured only to conclude in the bass player leaving for another band. Back to the three-piece structure again. This time with two guitars and a set of swingin’ drums. Stoner rock being just the common denominator of the band, AlulA quickly evolved into something a wee bit different than stoner rock, a mix of different styles of music. All of this culminated in the recording of 6 tracks in November 2018. Currently looking for a label to get their music across, AlulA is now as many shows as possible and writing new music.

AlulA, FUMATA, TERROR CÓSMICO
NO PRESALE, TICKETS AT THE DOOR, CAPACITY 250, CASH ONLY AT VENUE
Posted in HC/PUNK!