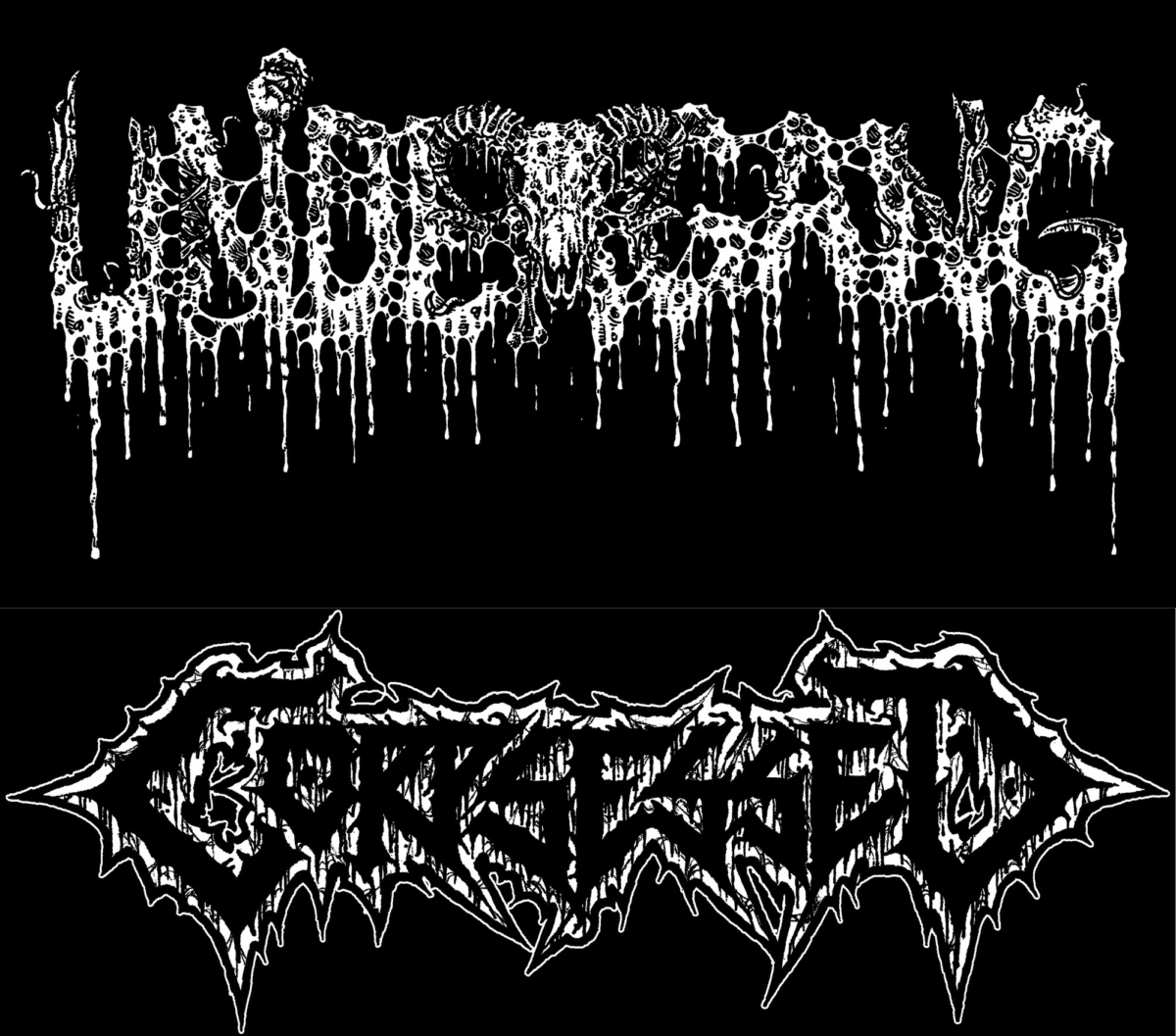 “Shakespeare gave us the line: “Something is rotten in the State of Denmark.” in Hamlet, one of his darkest plays. On Misantropologi, Danish trio Undergang confirm for us that this is literally true. In ten tracks coming in at less than thirty minutes, these deviants provide the ultimate soundtrack to malevolent corruption. Feral creation is called forth to drag the listener bodily into the filthy pits of void from which the band springs forth.”

Undergang explore the underside of humanity. They call forth slow, rotting death to devour. They issue from the foulest parts of the void, eager to consume.

Recommendation:  If you like your death metal dark and filthy, this is for you.

Formed in the early summer of 2008, Undergang has since it’s very first breath delivered the heaviest and most filthy Death Metal the fiends involved could possible imagine. With all instruments tuned so low that it almost sounds like greasy, fat sewage trying to escape the drain, assisted by heavy simplistic but characteristic drums to carry the brutal, this neanderthal-like heaviness and disease is now known as the sound of the Kill-Town Death Militia, combining the old Death Metal sound with gory grinding parts and slow doomy passages and soaked in decomposing gurgles and shrieks of agony.

With three albums and several smaller releases and splits, Undergang have since 2008 been playing a lot of shows both nationally and across Europe, North America, Japan, Australia, Russia and so forth.

2017 saw the release of Undergang’s 4th studio album released by Me Saco Un Ojo records (LP) and Dark Descent records (CD) in June, on which the band toured for 5 weeks in America to promote it, as well as a short line of European shows in September.
2018 will be the 10th year anniversary of the band and there’ll be a few releases to celebrate that as well as a European tour in July 2018 with Finnish death fiends CORPSESSED and GOREPHILIA.

Corpsessed was spawned from putrescent slime in 2007 at the rotting houses of delta-area Järvenpää, Finland. The 5-piece band started honing their abysmal Death Metal tunes and officially released their first EP titled “The Dagger & The Chalice” on CD by Dark Descent Records (USA) and on vinyl by Me Saco Un Ojo (UK) in 2011.

Corpsessed’s debut full-length album titled “Abysmal Thresholds” was released in the beginning of 2014, and has strengthened the band as one of the current torch bearers of Finnish Death Metal. Currently the band is working on their second, yet unnamed, full-length, which will be released later in the year 2018.

The band is known for their dark brand of death metal that harks back to the old days of early 90s and has received high praise for their hard-hitting and suffocating live shows, touring Europe with Cruciamentum in 2015 and appearing in such festivals as Netherlands Death Fest (Nl), Morbid Catacombs Fest (Ger), Tuska (Fin), SteelFest (Fin), KillTown DeathFest (Den) and NRW DeathFest (Ger) throughout the past years.

“All in all, it´s another triumph for the Finnish scene, and also an effective reminder of how harsh, ugly and harrowing death metal can be.”
– TERRORIZER #246

“The Dagger & The Chalice”:
http://www.seaoftranquility.org/reviews.php?op=showcontent&id=10940

“this is ugly music for ugly people, straight from the unholy grave. Despite an overcrowded death metal scene these days, Corpsessed have enough quality to be one of the leaders of the pack – expect great things from this band”
– Callum Brownson-Smith/ZERO TOLERANCE