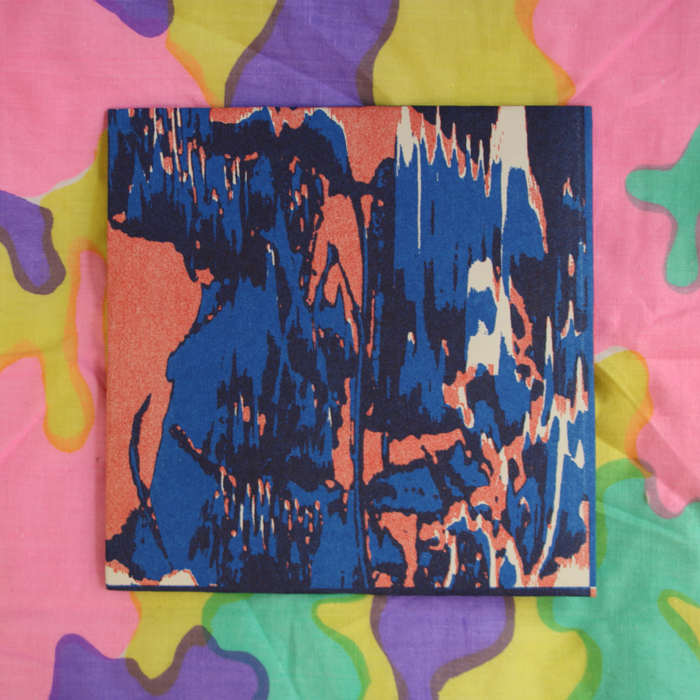 Johann Kauth, print maker based in Antwerp, Belgium, will show recent work in the Smoke Gallery (upstairs of OCCII) from the 13th of October until the end of November 2013.

He is a frequently seen planet in the OCCII universe: over the last years Johann has organized plenty of nights here with the Hallo Gallo and Club 4 Reel collectives, and also performed with a handful of projects: Laser Poodle, Cotopaxi, Fyoelk or spinning records as DJ Cosmo Knex. The Expo will include a huge painted canvas that served as a backdrop to Wolf Eyes show in Cologne on their last tour, along with a new series of screen prints. Johann works with drawing as much as with found imagery, utilizing screen and stencil printing to provoke a colorful maze of multilayered ink jungles. 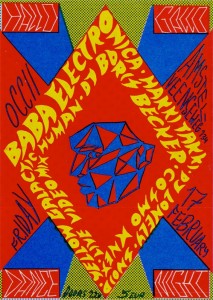 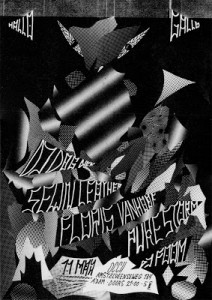