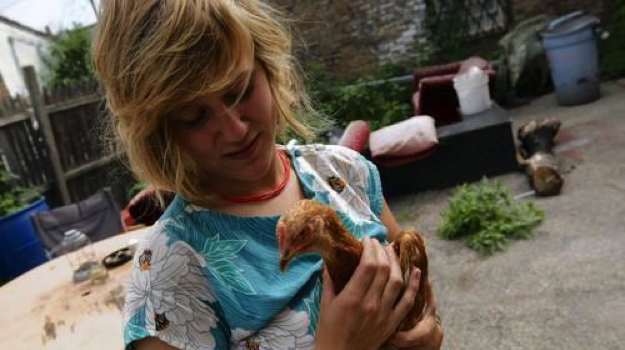 Do-It-Together (DIT) is a film project about independent music scenes around the world. The DIT film crew has covered many a show at OCCII so we’re very excited that the film is now on tour itself! See the screening dates below and read the ‘very silly story’ (according to DIT’s founder) behind the film’s title.

I arrived to Chicago on the worst winter in thirty years, I knew only a few people thru Couchsurfing and I had no car and no driver’s license, so I found myself a few times lost in the middle of nowhere with snow up to my knees, no internet and no way of calling anyone. But I was there to meet one of my heroes, work at my favorite studio in the world and to see if I could manage to film some interviews and record some bands, so it was all worth it.

I was doing an internship at Electrical Audio, the cult studio of Steve Albini, the guy who recorded Nirvana, The Pixies, Slint, The Jesus Lizard and many other bands that were the soundtrack for me and my friends during the 90’s.
At this point we were already busy for a year on the ‘Do It Together’ project, a documentary about independent musicians, but we didn’t have a name for it, it was all really improvised.
it started as “D.I.Y.”, because that was the topic of the movie, but that’s not a name for a movie, its too vague, so we were searching for something but it was a difficult task.

At the time I was in university and I was being told all these stories about the mainstream world and how fantastic it all was, my natural response was to cringe every time I heard about these ridiculous budgets, gigantic studios and just the wasteful nature of all these people, specially when it was being told as a great achievement, and I was perhaps naive thinking that this was the past and that the D.I.Y. model would stay, long after all these wasteful suits would be out of money and perhaps lose interest in a market that would not make them all those millions anymore. So we started calling it “D.I.Y. the future of music” but that sounded so pretentious that we abandoned it, pretty soon after.

So we were filming this thing and we didn’t have a name for it… I didn’t wanna make it something obscure and difficult to understand, that would have been my nature always in the past, to not make something transparent, that’s the goal, right? To dig deeper and come up with something complicated and interesting, but for this project it wasn’t about anyone’s ego, so we wanted to call it something simple, clear but also inviting.

One of the last days in Chicago, I was sitting at a bar with Shawnecee, the local cinematographer that was working with me, we had just finished our interview with Steve Albini and she was helping me to brainstorm about a name for the project. By that time things had changed, my initial concept for the movie to be about “Do it yourself” had been deformed a little bit, each interview pushed it a little bit further into collaboration and finding the right people to work with, so that made me feel a bit like we couldn’t call it D.I.Y. anymore, and then Shawnecee said:
“Hey there is this song by Minor Threat that goes: Don’t do it yourself, do it together!”
I thought: “Holy shit! I love Minor Threat! That’s perfect!” I couldn’t remember hearing that song, but hey!? who cares!

So that was that, we had a name that was clear, didn’t have any ego trips, and explained that the film was about people working together with other like-minded people.
When I arrived to Amsterdam, I shared the good news with everyone, how we found a new name for the project and all that, I went online and started to search for this song, looked everywhere for Minor Threat, Fugazi, Do it yourself, Do it together, etc…

Nothing, I never found it. Maybe there has never been such a song, maybe Shawnecee just made that song in her head, or maybe the entire story with Minor Threat was a way to trick me into liking that name and if so, she did a great favor to all of us!
My guess is that there is a punk band somewhere who has such lyrics but we just haven’t found it, so if you know it, write us an email! 🙂 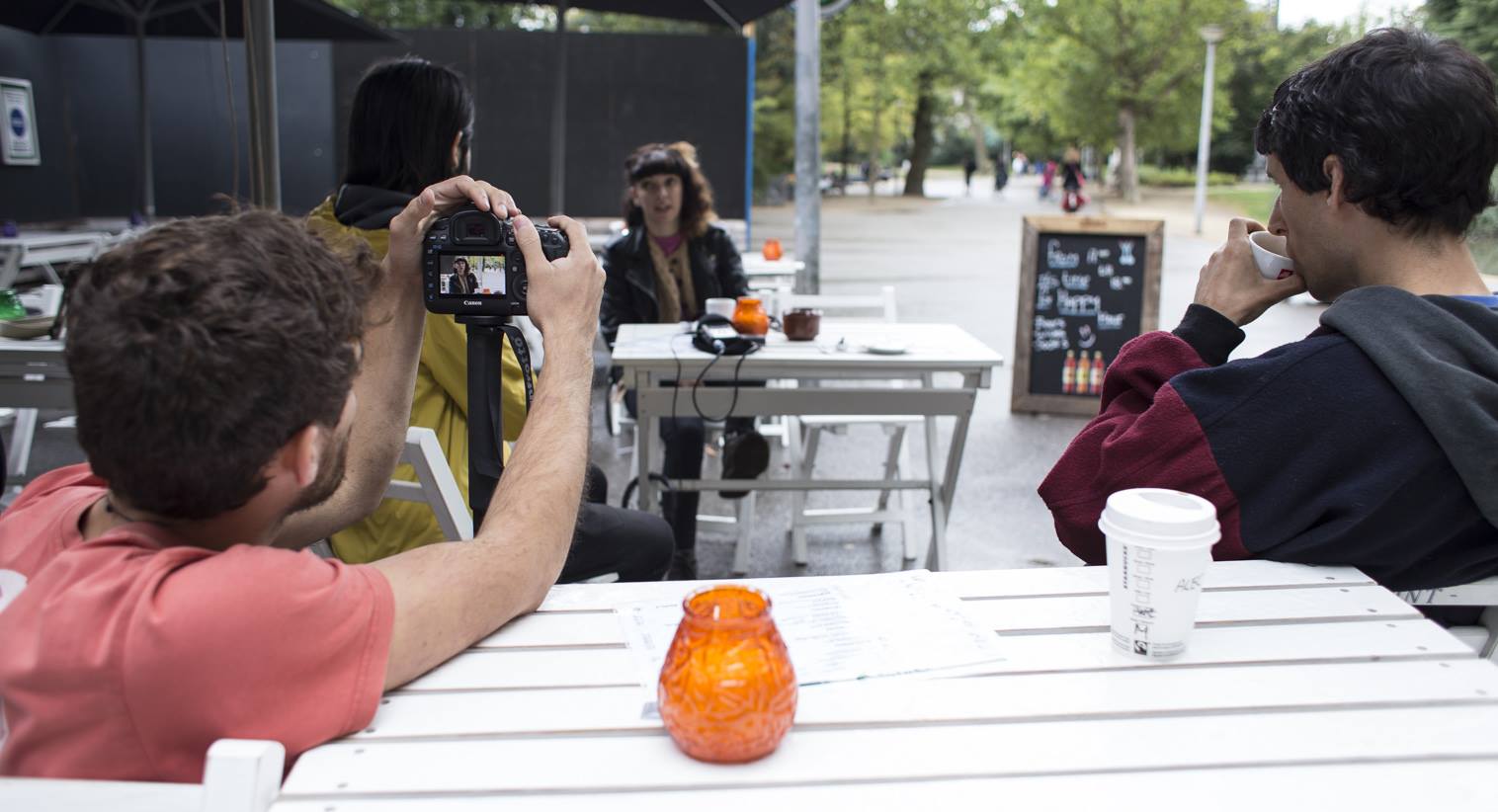