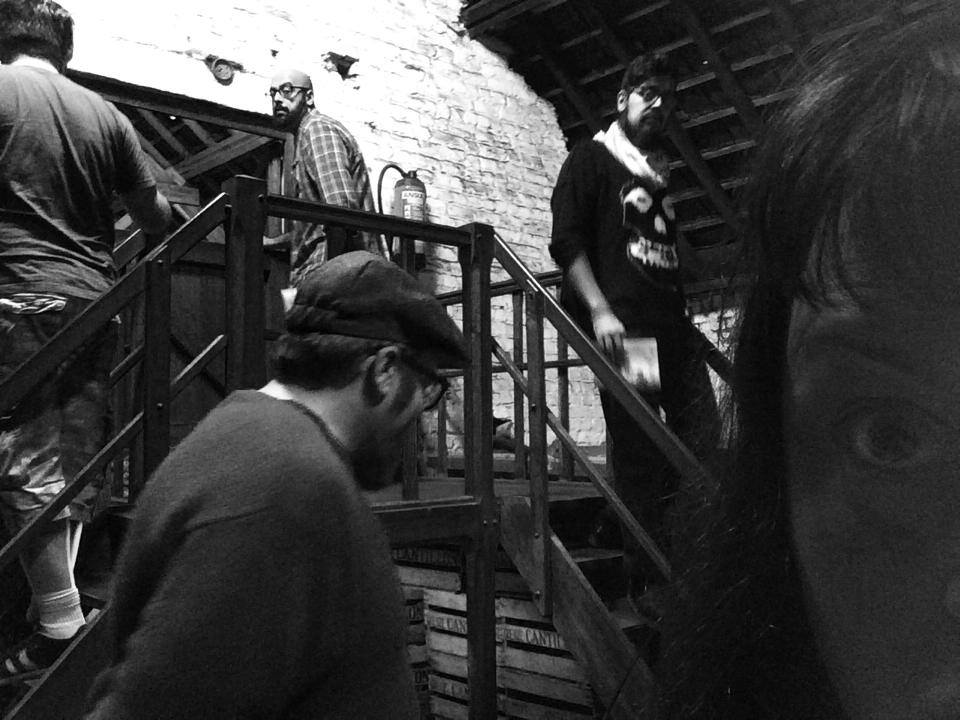 Goddard is an indie math rock band from Massachusetts who are currently for the first time on tour in Europe. Goddard’s drummer Andy Kivela writes in this tour blog about Monday shows and buying too many Belgian beers.
After 15 hours of traveling by car, plane and train I was ready for a nap, but when you’re experiencing a country for the first time your best bet is to stay awake. The thought behind this logic is so that you can experience something new, even if you’re exhausted and jet lagged. I met up with my band mate Jason at Amsterdam Central station and we took a short ferry ride across the river to where we were staying. I was excited to meet up with my band mates and see a bit of the city before we headed over to the venue for our first show of our first European tour. My body had other ideas however and I ended up falling asleep on the floor while stretching my back. When I woke up 4 hours later, it was time to head to the venue, a re-purposed nuclear bomb shelter built in 1947. Like most remnants of the early days of the Cold War, it was cold, dark and angular but had a certain romantic, end-of-days charm to it. The room was boomy and loud but sounded good when people filed into see the Americans blast their way through a jet-lagged set of noisy math rock. People were gracious and enthusiastic while we got used to our rented gear. Before our set, a young gentleman explained to us that, “Monday nights are hard because everyone has been partying all week. Monday is their day to reboot so they don’t come out to shows as much. It will be an intimate show.” Some things aren’t so different half way across the world, I guess.

We got up early Tuesday morning to make our way to Paris for show number two. Along the way, I made my band mates stop at the legendary Cantillon Brewery in Brussels. We fought our way through midday traffic and found a parking spot on a tiny street jammed with cars to see the small brewery whose beers I had coveted since first drinking one in 2010 while on tour with another band. We took the short self-guided tour of the 114 year old brewery and then got around to tasting some of their fine lambics. I’m not sure my band mates fully understood why it was important to me to see this particular brewery, but they’re good sports and adventurous. By the end of it, I had drank too much and spent too much money buying bottles of beer that are triple the price back home. I can’t express the joy of getting to experience something so special. Sometimes the experiences you have while not playing music are almost as good as the 30 minutes you spend on stage sweating it out for a handful of people.

Check out Goddard’s music on their Bandcamp. 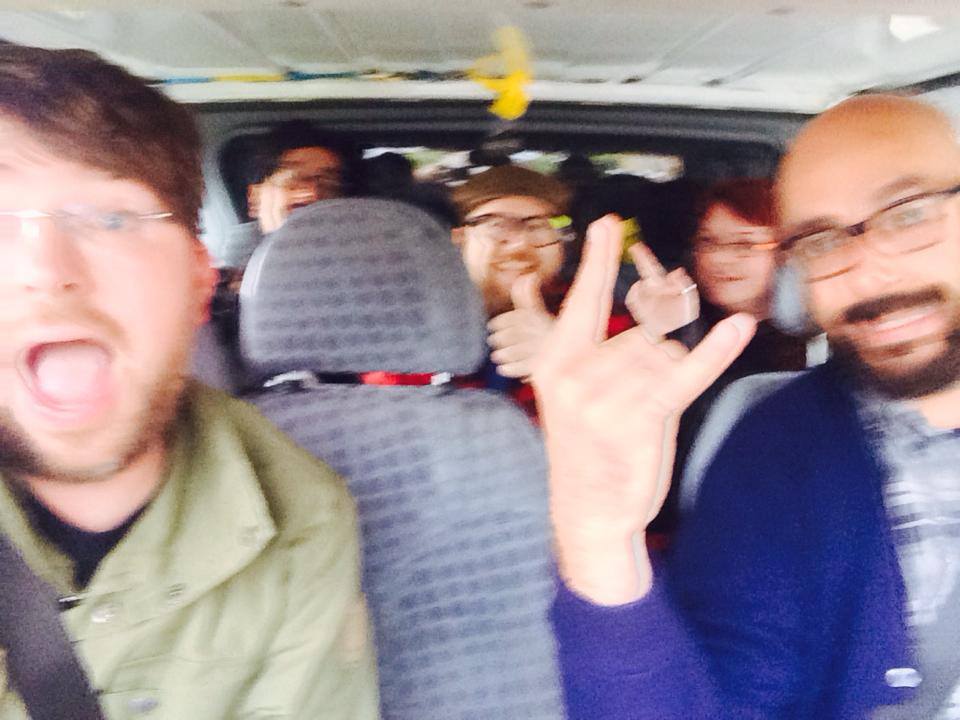