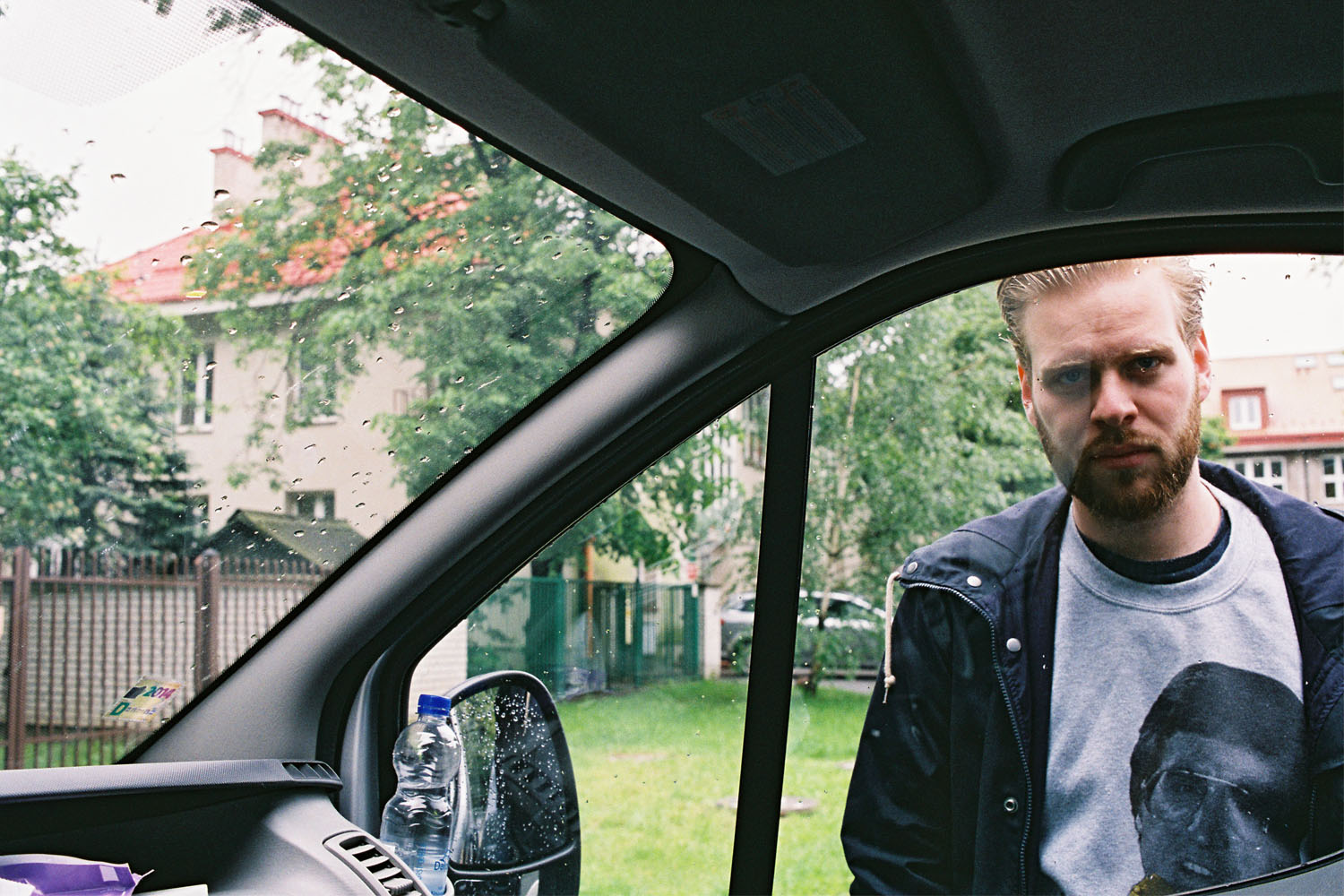 The Sweet Release of Death is a noise pop trio from Rotterdam. In this photo tour blog they relate their encounter with two insistent fans from Warsaw. 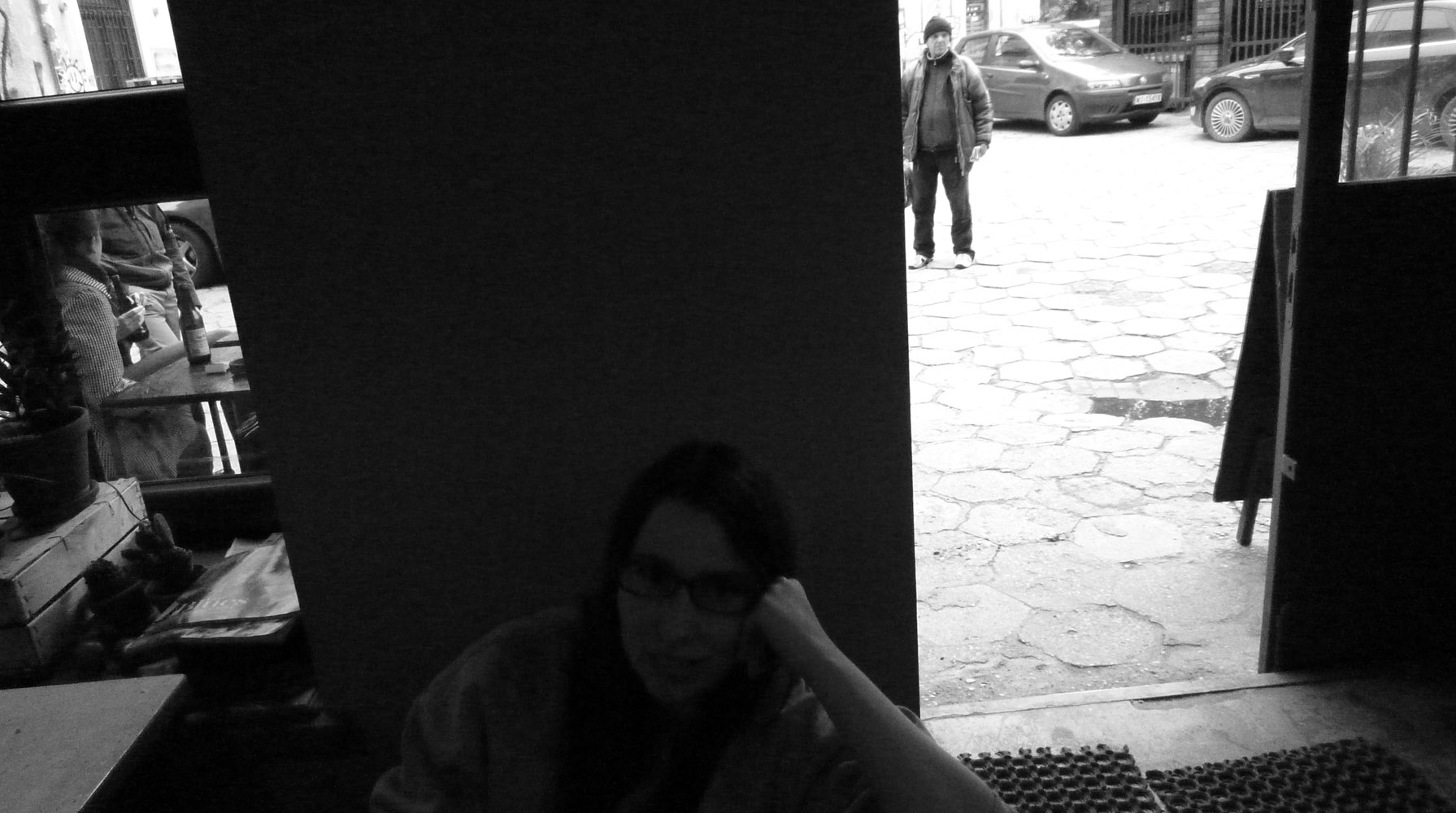 The black and white photo was taken at Chmury, where we played our first show of the tour. It’s a cosily hip venue in a poor neighbourhood in Warsaw, located on a square that’s also a parking lot, with a lot of obscure clubs and also a lot of homeless people hanging out. The guy in the photo was already staring at us from a distance when we were unloading our instruments. (Intriguing fact: at the time, Chmury had a theme of Twin Peaks, but I don’t think that the guy knew this). He was standing on the square till late at night, with a piercing stare. The photo doesn’t capture that gaze as we’d experienced it, so I took some photos in which Sven imitates the guy’s stare. 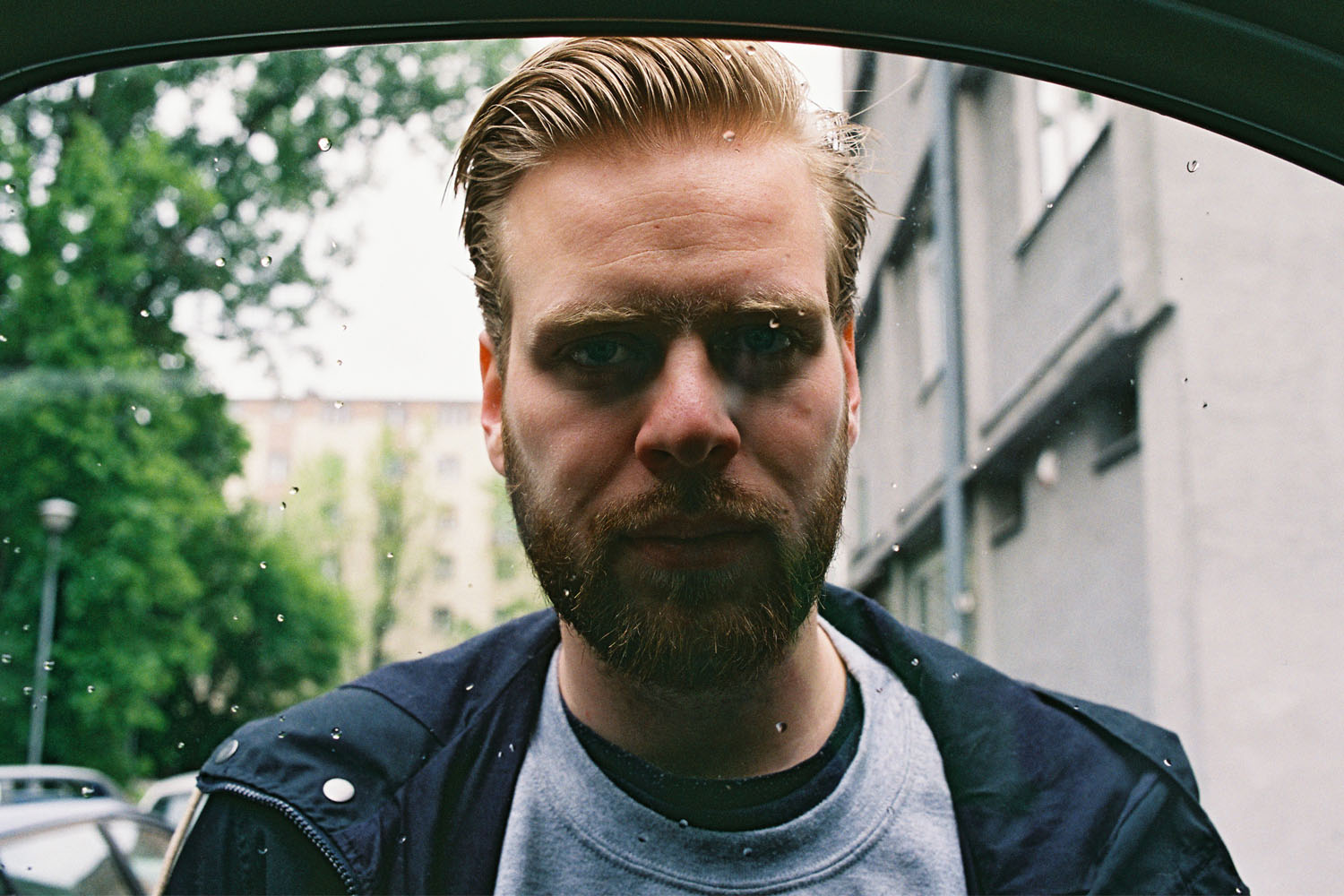 Besides the staring man, we encountered a bewildered homeless woman with no teeth, who, late at night, walked towards me on the square, as if she knew me very well. She gave me a sticky kiss on the cheek. That was quite unpleasant. Martijn tried to understand what it was that the woman wanted, but in the end, he gave up and just bought her a beer. 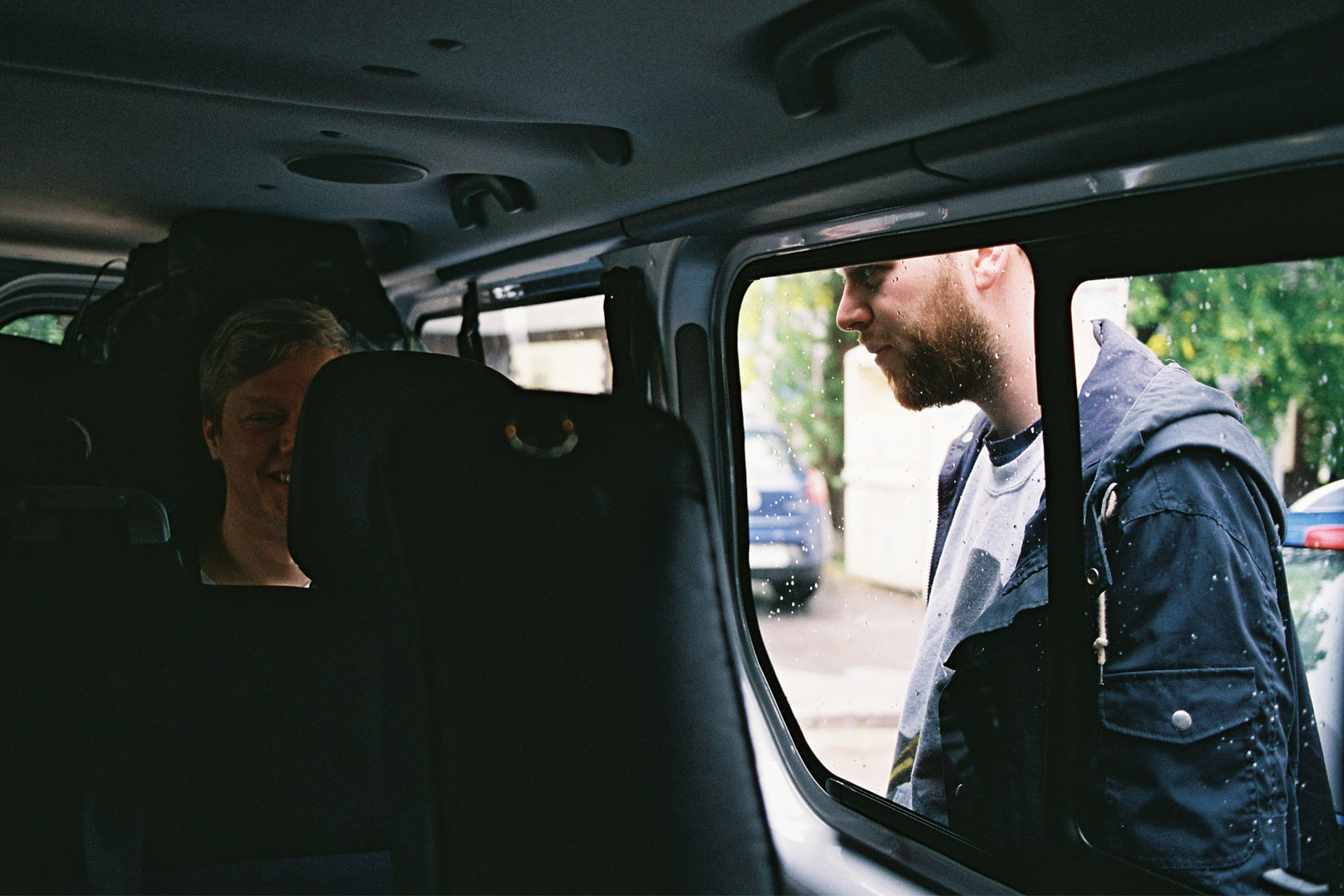 By: Alicia Breton Ferrer
The Sweet Release of Death will play OCCII on Friday July 11th.