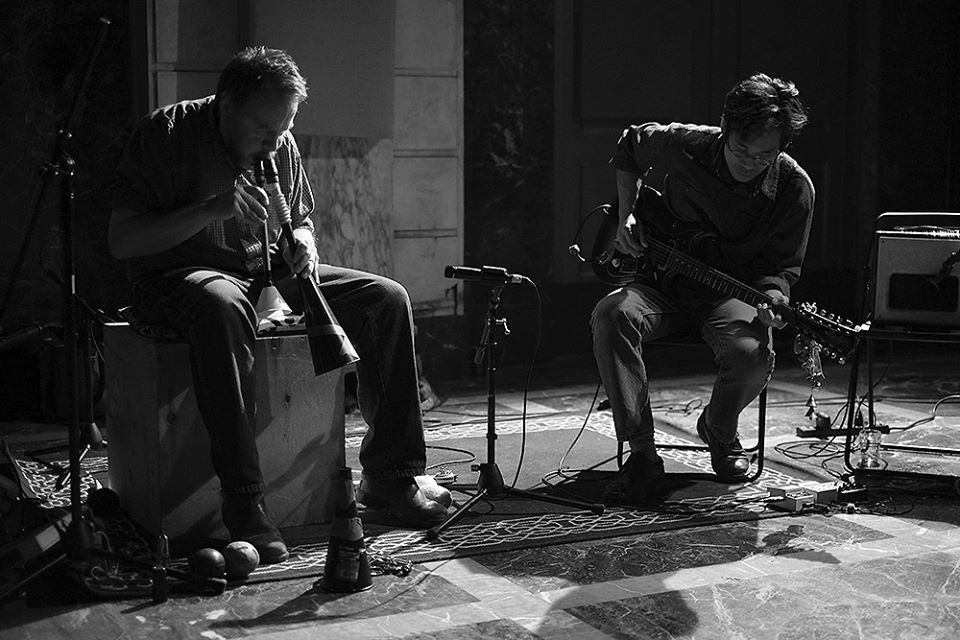 75 Dollar Bill formed in New York City in 2012; the singular music of this instrumental duo draws various sources from around the world and across disciplines, everything from Mauritanian guitar to raw minimalism and blown-out urban blues, yet sounds unlike anything we’ve heard before.

75 Dollar Bill from WFMU on Vimeo.

BJ Nilsen (b.1975) is a Swedish composer and sound artist based in Amsterdam.
His work is primarily focused on the sound of nature and its effects on humans. His two latest solo albums released by Touch Eye Of The Microphone (2013) – a personal audio rendition based on the sound of London – and The Invisible City (2010), have explored the urban acoustic realm. unearthed (2015) – an audiovisual production exploring the industrial soundscapes of north Norway and Russia, together with filmmaker Karl Lemieux and commissioned by Sonic Acts. He has collaborated with Chris Watson on Storm and Wind, released by Touch (2006, 2001). His original scores, sound design and soundtracks have featured in theatre, dance, and film, including Microtopia and Test Site (2013, 2010, dir. Jesper Wachtmeister), Enter the Void (2010, dir. Gaspar Noé), and, in collaboration with Jóhann Jóhannsson, I am here (2014, dir. Anders Morgenthaler) and Sicario (2015, dir. Denis Villeneuve. DTLA (2015) a 16 channel sound installation based on the soundscape of downtown Los Angeles, commissioned by The Broad Museum. Participant in the freq_out sound collective. Co-editor of the publication The Acoustic City (2014, jovis verlag) together with Matthew Gandy. 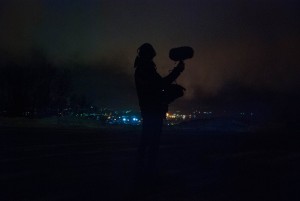