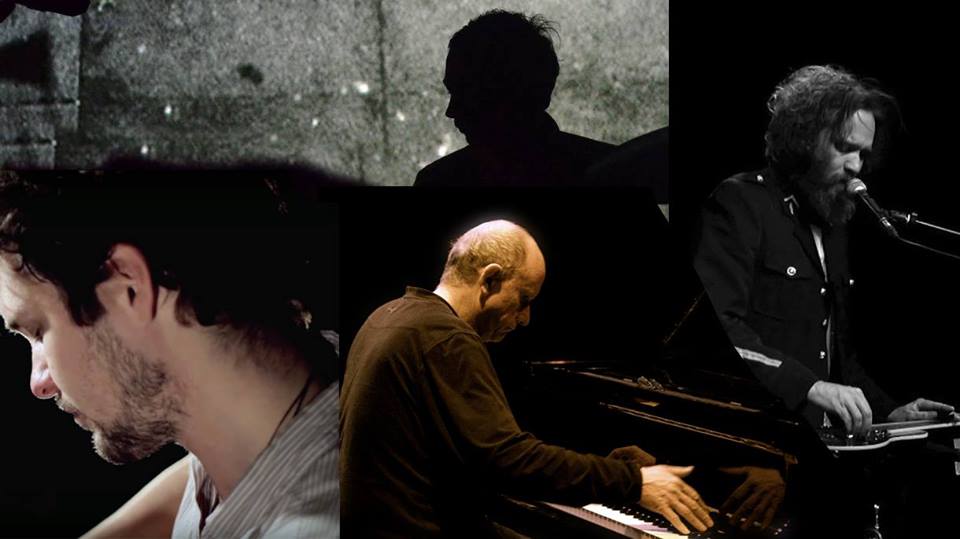 Ned Collette has released a far-reaching double album this year in Old Chestnut, a dark folk opus featuring The Necks’ revered pianist Chris Abrahams, and long-time production partner and drummer Joe Talia, amongst a slew of others. Now a band featuring Collette, Abrahams and, plus Fredrik Kinbom on bass will play a run of special dates as part of a short European tour.

Collette has plotted an uncompromising musical course over six albums, realising an ambitious and expansive vision covering songwriting, improvisation and experimental music. Well respected in his native Australia and his adopted home of Berlin, he will also be known to audiences for his performances alongside artists such as Joanna Newsom, St Vincent, Howe Gelb, and his recent work arranging and playing on the 20th anniversary performance of Cat Power’s seminal Moon Pix album at the Sydney Opera House.

The band with Abrahams is an ongoing project that seeks to use Collette’s songs as jumping off points for longer musical journeys, and the richly organic songs of Old Chestnut bear this out in remarkable fashion.

“One of the albums of the year” ADDICT CULTURE (FRA)

“Some of his most lucid, literate compositions yet” CLASH MAGAZINE (UK)

“It flourishes effortlessly, remaining captivating as it offers up the pastoral with the cosmic and exists as a skilfully modern exploration of songwriting.” 4ZZZ BRISBANE

“Old Chestnut is a haunting prog-folk song cycle for the ages… Collette has made a goddamn whale of an album.” FEEDING TUBE RECORDS (USA)