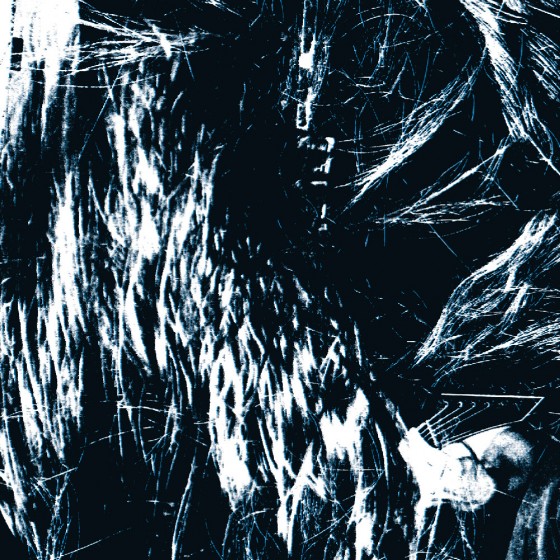 BRUTAL BLUES: a grind band from Norway. This duo consists of Steinar (PSUDOKU, Parlamentarisk Sodomi, BxSxRx) on guitar/vocals and Anders (Blodsprut, MoHa!, Noxagt, Ultralyd) on drums/vocals. They play modern and raw grind optimal for most situations.

A maniacal duo comprised of guitarist/vocalist Steinar (Psudoku, Parlamentarisk Sodomi, BxSxRx) and drummer/vocalist Anders (Blodsprut, Moha!, Noxagt, Ultralyd), BRUTAL BLUES unleashes blisteringly fast, raw, cutting-edge grindcore, and those familiar with the members’ previous acts should expect nothing less than sonic devastation. Their self-titled debut release was recorded DIY at the legendary Rifferiet in Norway and mixed by Anders, and the artwork designed by Steinar and Leon Tomatis.

An incredible trailer for Brutal Blues is available HERE and the first track to be released from the album, “Rett,” is playing HERE.

Poland’s Selfmadegod Records will release Brutal Blues on May 22nd in CD and digital formats, and a limited run of the MCD will come in a screen-printed jewel case available directly from the band and on Selfmadegod Records webstore. An LP version will see release through Drid Machine Records (Norway) and Nerve Altar Records (USA).

In their ten years of existence, CHILD ABUSE have become much more than a jarring name. The NY trio has fused elements of Noise, Death Metal, Free Jazz, and Grind (among other things) into something entirely their own, all the while becoming one of the most innovative, and polarizing bands in New York. Trouble in Paradise, the band’s third full-length album, expands on their forays into uncharted musical territory.

Child Abuse is also excited to announce their new relationship with Skin Graft Records, who will be releasing Trouble in Paradise in early Fall, 2014.