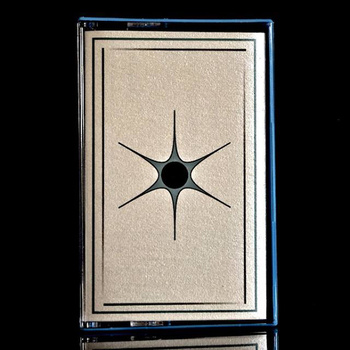 Star Turbine
Scandinavian noise-scapers Star Turbine, a Danish/Norwegian supergroup of experimental sound made up of Claus Poulsen (of Small Things On Sundays fame) and Sindre Bjerga (Bjerga/Iversen, etc). Working with electronics and amplified objects, the duo make extended, intricate excursions into microscopic sonic universes, their layered textures pockmarked and warped by sudden tonal wormholes and Dadaist interjections
“Like all the output of Tangerine Dream squished up into a 1 second sample then dragged out again on a low res JPEG.”
www.starturbine.bandcamp.com
www.starturbine.wordpress.com

HEXENEICHE
HEXENEICHE is a hybrid of some sorts: half Dutch, half American, mixing individual baggage into something that combines the bleakness of Northern Europe with the sensual heat of the American South. Both a labour of love and a quest for progress, featuring a delicate layering of tape loops into the infinite and spiking it up with rowdy beats. Synths spitting out distant dubs from left of nowhere and a boy and a girl trying to give it a meaning, to make some sense.
http://www.vaticananalog.com/artists/hexeneiche/

Orphax
Amsterdam based musician and trained drummer Orphax (Sietse van Erve) was introduced to electronic music in the early nineties. After playing around with tracker software, he eventually recorded his first music with beats and melodies in 1998, but soon lost interest in both.
He started researching new sounds and new ways of working – always with an organic touch, including incorporating sounds that would be regarded by others as errors or mistakes, as life isn’t without errors either. Most of his work is improvised, using a laptop and random objects ranging from keyboards, plastic cups being played with a bow, to vocals. The result is an organic lo-fi form of drone and minimal music.
Besides being organic most of the Orphax’s releases are melancholic and even sad.
Musical influences are Eliane Radigue, Phill Niblock, Catherine Christer Hennix and Kassel Jaeger as well as folk and classical music from India and Tibet, mainly throat and overtone singing.
Besides making music, Sietse van Erve runs Moving Furniture Records and curates concerts at home, at Amsterdam institute STEIM and concert venue OCCII and is involved with SOTU Festival.

Sietse van Erve is a proud user of the audio software AudioMulch and Reaper.
http://www.orphax.com