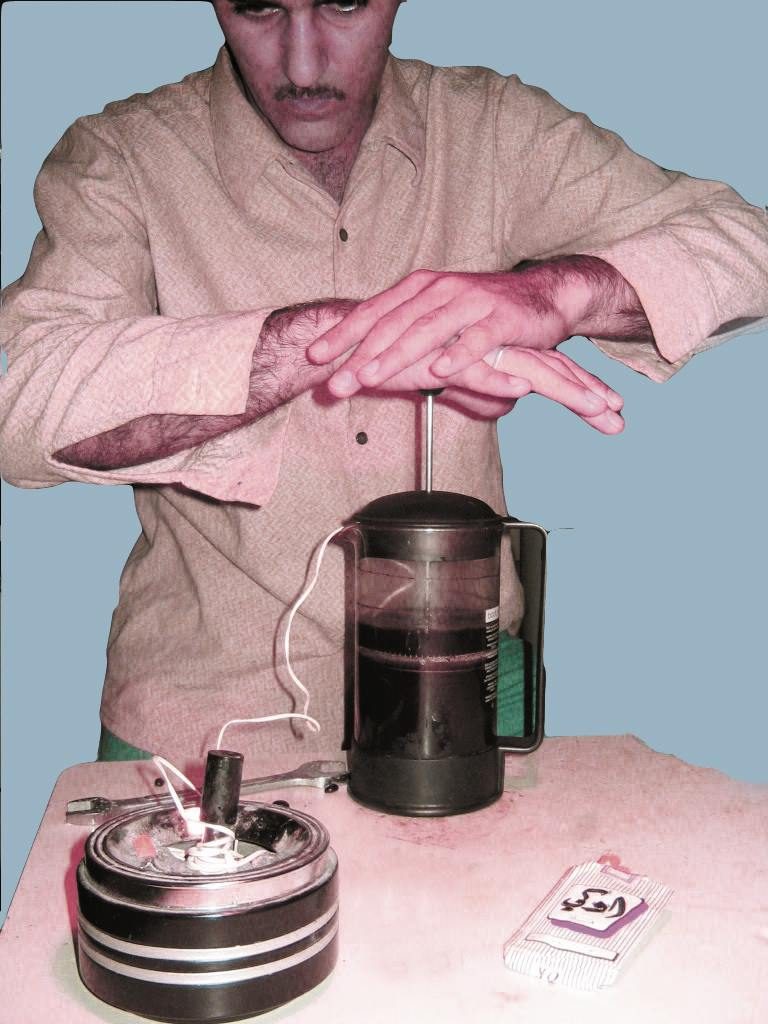 Los Siquicos Litoraleños
“You’d be forgiven for thinking this Argentinean quartet had actually travelled forward in time from the heyday of Brazilian Tropicalia, heard Torch of The Mystics and immediately headed to the nearest recording studio to produce their debut album, Sonido Chipadelico. The album has been given a helping hand reaching US and European ears via Mark Gergis’ small but perfectly formed Sham Palace label and its wacky (in the best sense), psychedelic and can very satisfyingly often sound like Os Mutantes and Caroliner at the same time.

“… Here come Los Siquicos Litoraleños in their powered flying saucer low-fi technology, full of gauchos, aliens, cows and armadillo carts, like the ark of Noah and a lysergic apocalypse.” – turismosalvajia.blogspot.com

POREST – aka Mark Gergis (Ex-USA)
Porest will be performing this October as a duo, featuring Mark Gergis and his brother Erik Gergis.
Across decades, Porest (aka Mark Gergis) has issued a trail of confounding agitprop sound art, tilted pop, diabolical radio dramas and carefully rearranged realities on the Abduction, Seeland and Resipiscent labels. Porest’s blatant embezzlement of human syntax and cultural misunderstanding broadcasts vital mixed messages. Collaborations have included: Aavikko (Finland) Sun City Girls (USA), and Negativland (USA) among others. Gergis was a co-founder of the long-running experimental Bay Area music and performance collective Mono Pause – as well as its offshoot Neung Phak, performing inspired renditions of southeast Asian musics. Since 2003, with the Sublime Frequencies label, an ethnographic music and film collective out of Seattle, Washington – and more recently, with his own record label – Sham Palace, Gergis has shared decades of research and scores of archived international music, film footage and sound recordings acquired during extensive travels in the Middle East, South East Asia and elsewhere.

Coolhaven is a flexible group that flows in a realistic-capitalistic manner if needed and dries up where fluid is redundant. _since about 1999 coolhaven is engaged in all sorts of disciplines: performances, films, rock music, radio plays, theater, and dry hermetic art. /