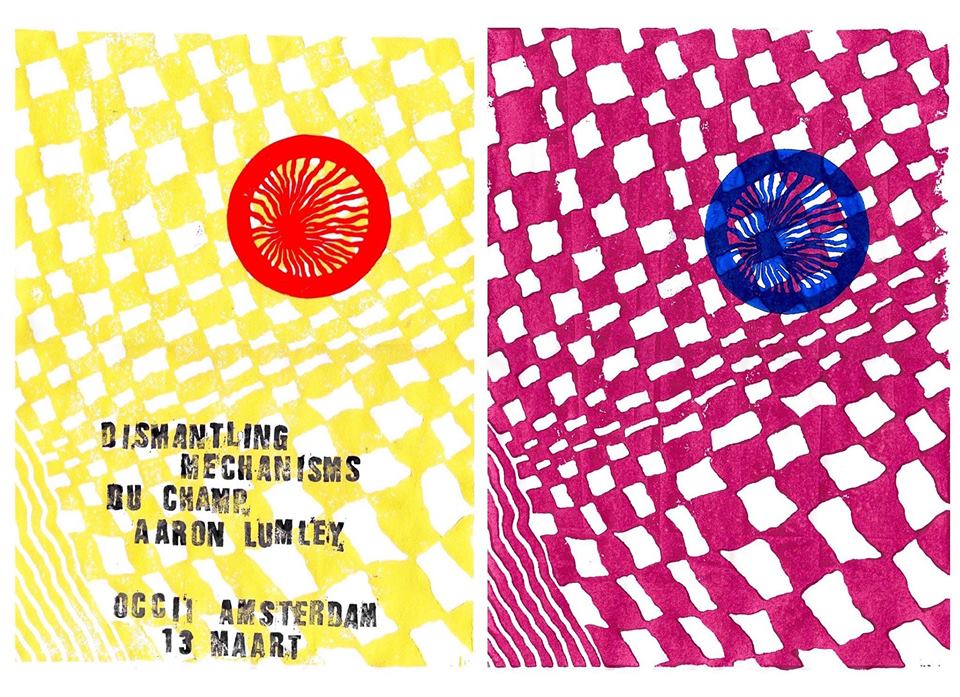 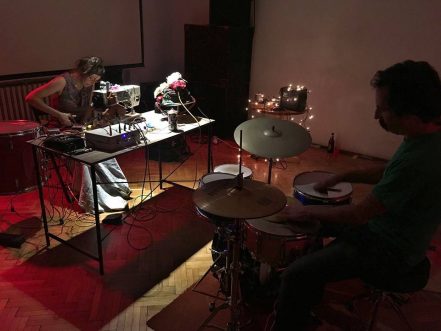 DuChamp [Full Body Massage / Boring Machines /Idiosyncratics]
DuChamp is an Italian scientist, musician and curator based in Berlin, religiously devoted to drone. Drone is related to a precise childhood memory: the sound of the hair dryer, that her mother used to fix her hair. That was the sound of care, bliss, and infinite love. Since 2017, DuChamp started to incorporate real field recordings, related to her personal memory, into her drone compositions, by adding layers of sounds and noise in attempt to recreate some kind of apophonias.
http://duchampdrone.tumblr.com/music-drummer