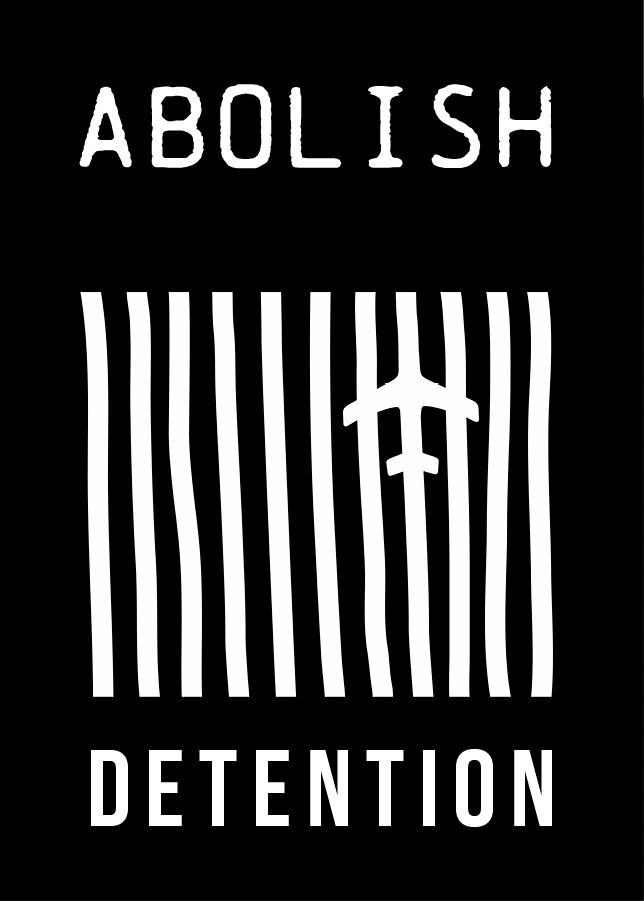 At this moment at least 6 members of WAH are in Rotterdam prison. Among them
Fortune, Azzedine, and Ayub, together of course with too many more
illegalized migrants. Fortune was arrested in September on the accusation of
some misconduct when he was leading the opening of a building on the
Weesperzijde on June 4th. This squat was meant to create a new WAH base,
after the eviction of the Dieselstraat last June. His trial is on the 15th
of January.

Our aim is to support the brothers and sisters in prison and to highlight
the political context of both the action of Fortune and of we Are here and
finally to abolish vreemdelingendetentie in general.

We now have for the line-up:

The We Are Here Band, with Cyriaque Koenou (Ivory Coast, aka Tora Amanda and
Papa Sakho (Senegal).