“Brilliant debut. Has the word genius already been mentioned?”

“This has everything that can make music so beautiful and essential”

HOWRAH, NAIVE SET, THE NEW ORLAND, TUPPERWR3
Bookings are closed for this event. 100 tickets will be sold at the door HOWRAH was founded in 2016 by Cees van Appeldoorn, former front man of Zoppo, together with drummer Ineke Duivenvoorde and bass player Aico Turba, the late rhythm section of Space Siren. On their 2018 debut album ‘Self_Serving Strategies’, HOWRAH elaborated on the menacing sounds of these bands. Their immersive songs are shaped by wiry and flexible guitar melodies, built on groovy rhythmic groundwork into a streamlined whole.

HOWRAH echoes the “can-do” underground spirit that took inspiration from Sonic Youth, Blonde Redhead, Sebadoh or Hood, without ever sounding outdated. The band found its current form when guitarist Bart Schotman (The Howl Ensemble) joined in 2020. They are closely associated with the Katzwijm Studio, run by Duivenvoorde, where they rehearse, write and record.

On their new album the band sets a new benchmark, with dissonance as the root note of their music. A music built on wringing riffs and harmonies born from discordance. Push and pull, full and empty, hum and rumble, noise and serenity, opposites intervene and keep each other in balance. While listening you feel like you’re sinking into a giant pillow filled with noise, dreams, riffs and waves of rhythms and words.

‘Bliss’ is out on Subroutine Records [SR109]. The record is distributed by Sonic Rendezvous.

“If porter beer was a rock band, it would be HOWRAH;
strong, dark and giving the impression that it has always been around.” 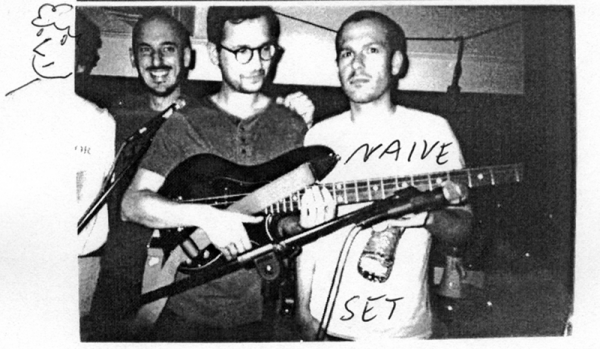 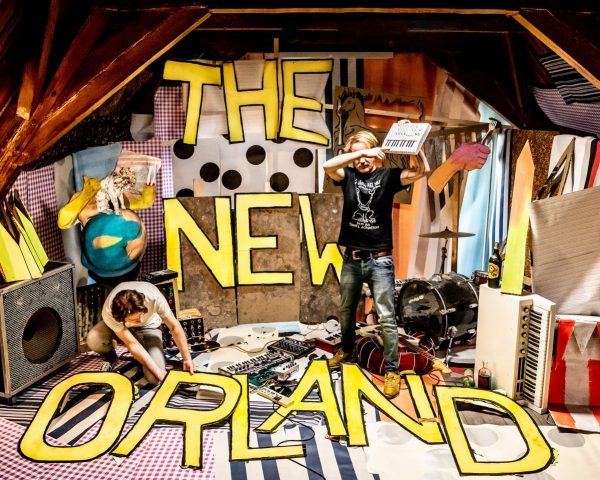 The New Orland is an electronic music project consisting out of Marcel Beijk and Erik de Bree from Haarlem. After playing in guitar bands for many years (El Camino), they decided that they wanted a new musical challenge and exchanged their guitars for synthesizers and drumcomputers. However, their past as an experimental guitarband shaped their way of thinking about music, resulting in a style that is hard to pinpoint. The New Orland’s influences scatter from all over the musical spectrum and are poured into their own blend of highly melodic, exploratory, unconventional, but yet, catchy electronic tracks. 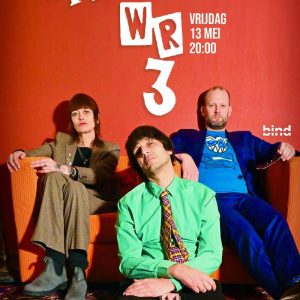