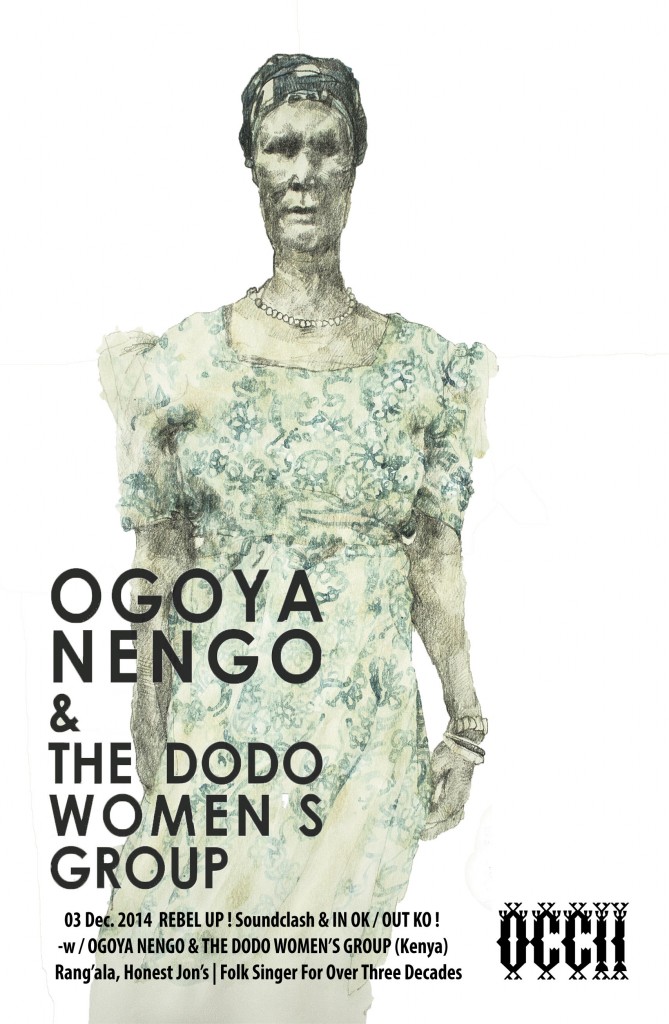 … vocals and a bit of percussion this is a raw and unfiltered celebration of the song as an universal language! 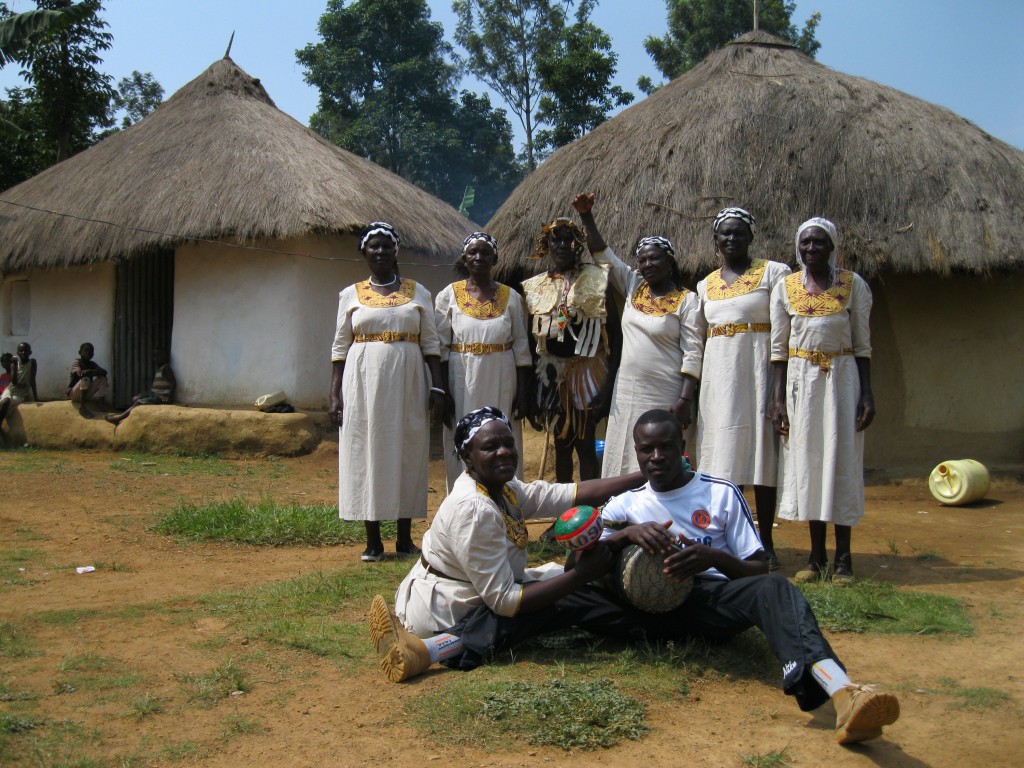 listen to the album here: 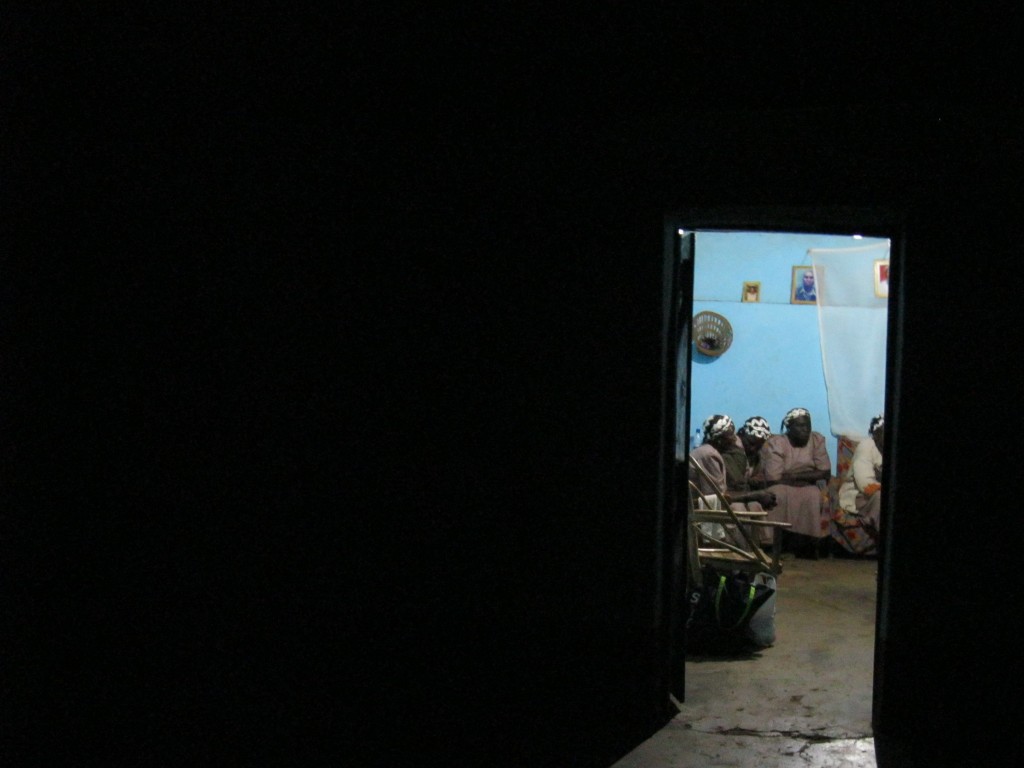 Ogoya Nengo was born Anastasia Oluoch in the late 1930ies, in a small village called Magoya, near the Kenyan shores of Lake Victoria. Hailing from a family of singers and orators, she soon joined their trade and practice as social messengers and commentators, commonly referred to by the locals as Dodo singers. Already in her early teen years Anastasia had realized much acclaim in her society and graced many important functions including weddings, funerals and village gatherings. As the youngest in a family of seven who were all performers, Anastasia emerged as the favorite and was accorded the status of a full time Dodo singer at the age of 13, receiving the name “Ogoya Nengo” which means “The Priced One”. Ogoya and her sister Nyagor became the rave of their time, criss-crossing the region with their music, singing to great chiefs, warriors and even colonial officers and missionaries who became enraptured by their talent.

Ogoya Nengo’s approach to Dodo, a genre which is in danger of vanishing, is a very personal one: Her music is characterized by her powerful, passionate and compelling voice and is as timeless as it is mystical. Obviously Ogoya is a legendary Kenyan folk artist who has had an immense career spanning over three decades, but due to limited resources her music has remained in her region, and not many outsiders did have the pleasure of hearing her yet.

This will hopefully change for good now: Ogoya Nengo’s international debut album “Rang’ala – New Recordings From Siaya County, Kenya” has been produced in June and July 2013 by German experimental music mavericks Stefan Schneider (of Mapstation and To Rococo Rot) and Sven Kacirek (who previously had already featured the singer on his critically praised “Kenya Sessions”) and will be brought out by London’s record store and label of taste, Honest Jon’s in fall 2014: Using nothing else than vocals and a bit of percussion this is a raw and unfiltered declaration of the song as an universal language! An European tour in November and December will accompany the album release.