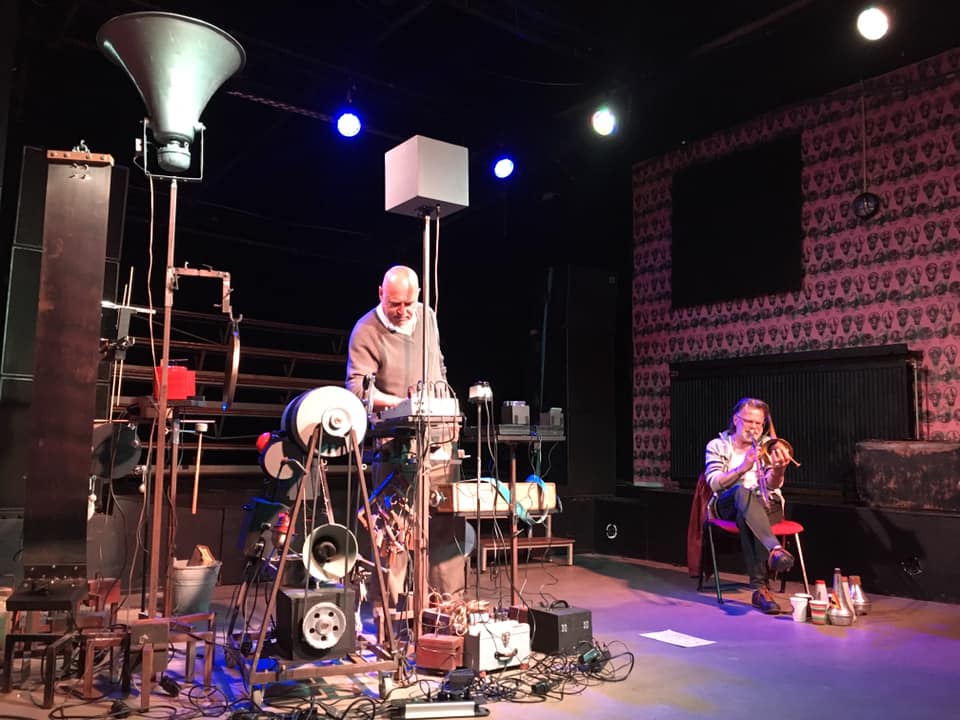 Peter Zegveld and Wollo worked on A Mutual Project during the Last Year, and are Ready To Roll!

the audio crew: Polygänger
and the video crew: Bad Vibes 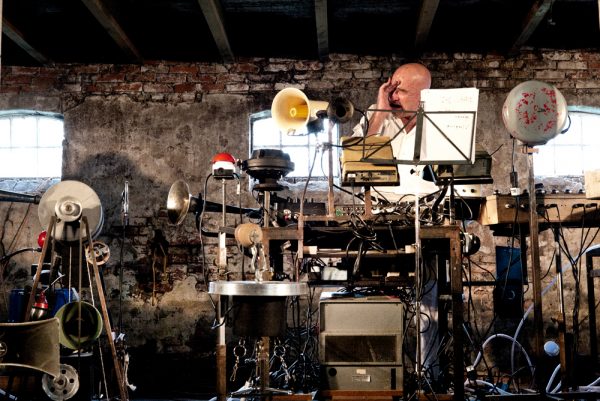 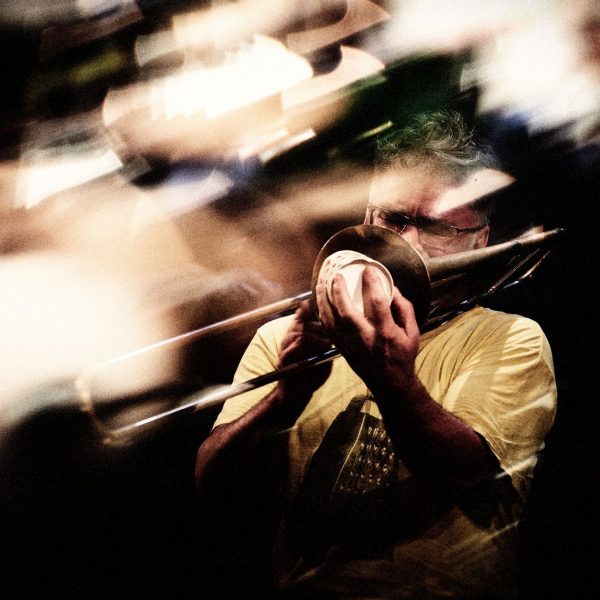 Wolter Wierbos is considered one of the world’s leading trombone players. He has played throughout Europe, Canada, USA and Asia.
Wierbos has many awards to his name, including the Podiumprijs for Jazz and Improvised music and the most important Dutch jazz award, the VPRO Boy Edgar Prize.
Like many Dutch brass players Wierbos started out in a ‘fanfare’ (brass band), switching from trumpet to trombone when he was 17.
“It looked good, and the trombones walk in front….”
His interests range from precise chamber jazz to throbbing post punk and contemporary composed and improvised music.

Described as “a phenomenon, both a humorous importer of every style into his template-free, fat-backed sound, and a tireless spy in the house of brass”,
he is equally at home using the classic trombone vocabulary or enthusiastically giving a round-trip tour of his horn, from buzzing mute mutations and grizzly blurts to purring multiphonics.
He is also “a very good instant composer, good at keeping it moving and not taking it too seriously”.

Since 1979 he has played with numerous music ensembles: Cumulus (with Ab Baars and Harry de Wit), JC Tans & Rockets, The Loevendie Quintet, Guus Janssen Septet, Loos (Peter van Bergen),
Maarten Altena Ensemble and Podiumtrio. He led his own band, Celebration of Difference, and has been involved in theater, dance, television and film projects.
He has been invited to play with the EX, Sonic Youth, Gruppo Sportivo and the Nieuw Ensemble (led by Ed Spanjaard).