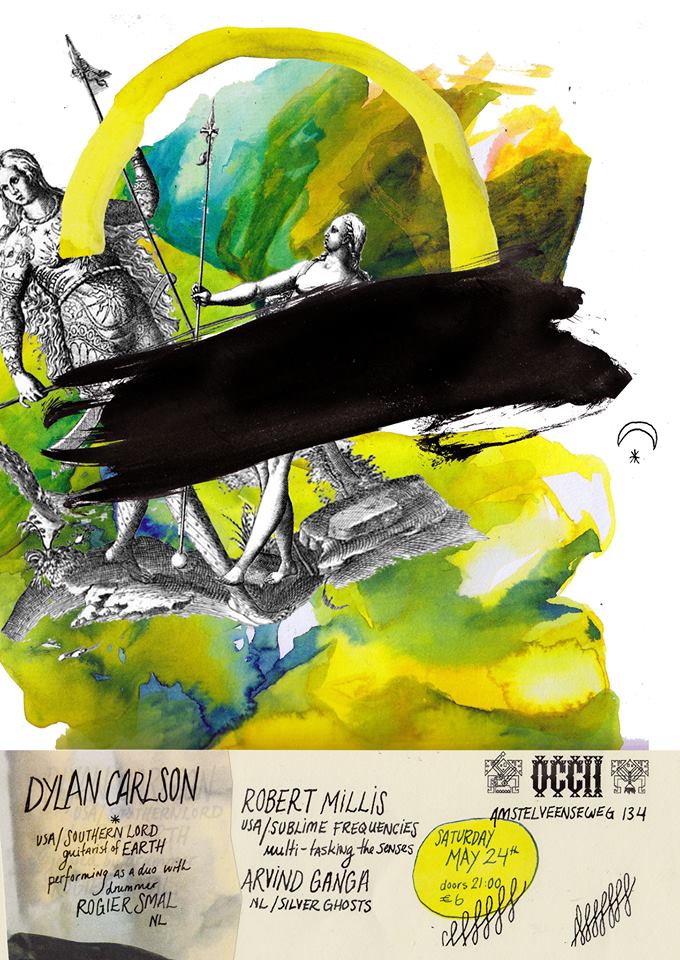 (Usa, Southern Lord/EARTH)
Expanding on the far-reaching folkloric explorations of drcarlsonalbion’s solo tour of last year, the totemic figure and his celebrated guitar will be bolstered by the accompaniment of Rogier Smal on drums.

The duo will be playing and elongating material from drcarlsonablion’s recent Latitudes series release aswell as brand new melodies that will be released on a full lenght of this duo later this year. 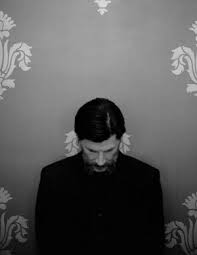 Robert Millis draws admiration as part of the legendary Climax Golden Twins and AFCGT and as one of the founders of the revered Sublime Frequencies label, and recently added further dimension to appreciation of his work via his R Millis album ‘Relief’. So it’s fitting that on this tour he’ll screen and talk about a selection of Sublime Frequencies films at some of the shows, play live at others, DJ a recently acquired stash of amazing music from India at others, and even roll all these activities into one night at selected dates. Post-multi-tasking, if you will.

Check with your local promoter as to what Robert will be doing at your nearest show, but whatever you do, don’t miss him! 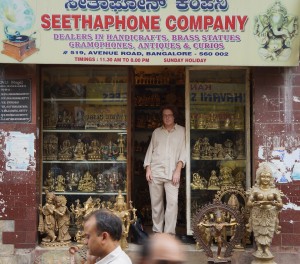 Arvind is a guitar player from Den Haag and uses guitar, effects and objects to create a chaotically oscillating mesh, vibrating with high energy that oozes out in colliding rhythms, frantic melodies and distant slow grooves .. all bathing in the rays of a deep red sun.