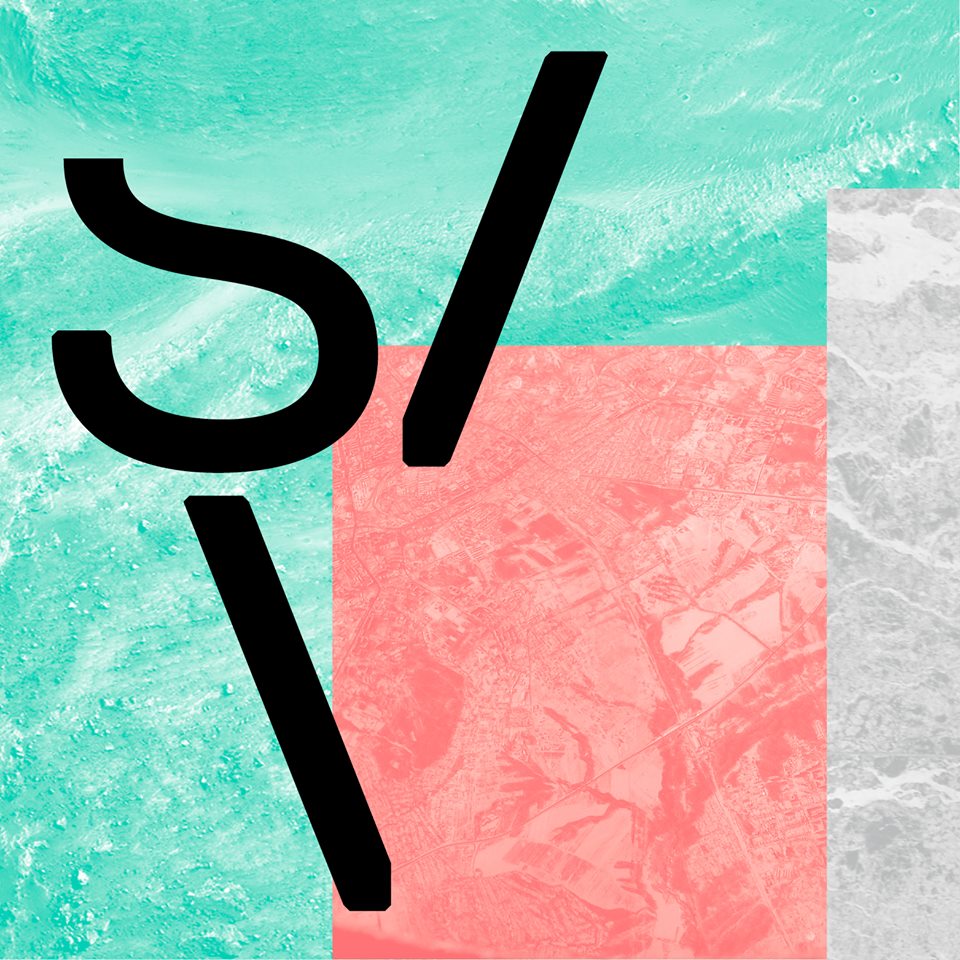 After the Sonic Acts Opening at Stedelijk Museum Amsterdam, we will have a free and open and informal after-opening event at OCCII (Amstelveenseweg 134) with DJs, from 22:00 – 01:00 hrs.
DJs: Caetano & Anton Kats

26 February
At 18:00 hrs, Sonic Acts Academy will kick off with the stunning IsoScope installation by Joris Strijbos on a monumental location: The Museumplein.
19:00 hrs the Stedelijk Museum Amsterdam will set the stage of the official opening: 5 live acoustic and electronic performances and 4 very freshly restored exceptional works specially curated by Sonic Acts.
22:00 hrs the Stedelijk closes and we invite everybody to our OCCII opening-afterparty. Admission free!

On Friday 26 Feb, we will be opening the first Sonic Acts Academy at the Stedelijk Museum, from 19-22:00 hrs.
The Academy will have its first edition from 26-28 Feb, and gives a stage to artists and theorists to expand on their research, and aims to probe the traditional notions of the ‘academy’ through an open and dynamic format, with the aim of positioning art as a means of knowledge production, full of potential, to be shared and expanded upon with and by future generations.

At the Stedelijk we will present work and performances of the Maryanne Amacher Archive, performances by Thomas Ankersmit, Okkyung Lee, Raphael Vanoli and WaSm, there will be Sonic Acts also selected related works from the Stedelijk Museum’s collection to be shown throughout the Academy weekend, by among others La Monte Young, Dick Raaijmakers and Terry Riley.

Sonic Acts Academy is a new platform that aims to grow, expand, sustain and disseminate stimulating discourse about artistic research. Its first edition will take place from 26-28 February 2016 at various locations in Amsterdam.
The Academy is initiated by Sonic Acts, which also organizes the internationally renowned Sonic Acts festival focusing on developments at the intersection of art, science and technology.

Sonic Acts Academy will highlight artistic engagement as vital to understanding the complexities of our contemporary world. Over the course of three days, artists will present work that challenges the sterile dichotomy of theory versus practice. Following an open and dynamic format, the Sonic Acts Academy will probe traditional notions of the academy with the aim of positioning art as a unique means of knowledge production, to be shared and expanded upon with future generations.

The opening of Sonic Acts Academy takes place on Friday 26 February, at the Stedelijk Museum Amsterdam, and is followed by two days of lectures, presentations and films screenings at the Vlaams Cultuurhuis de Brakke Grond, a new location for Sonic Acts. On Saturday 27 February, Sonic Acts will take over Paradiso Amsterdam’s main and small hall with concerts and performances, lasting until the small hours. In the weeks preceding and following the Academy, there will be masterclasses and workshops for artists, curators, students, theorists and cultural practitioners.

Programme updates and more information will be announced soon.
More info at: www.sonicacts.com