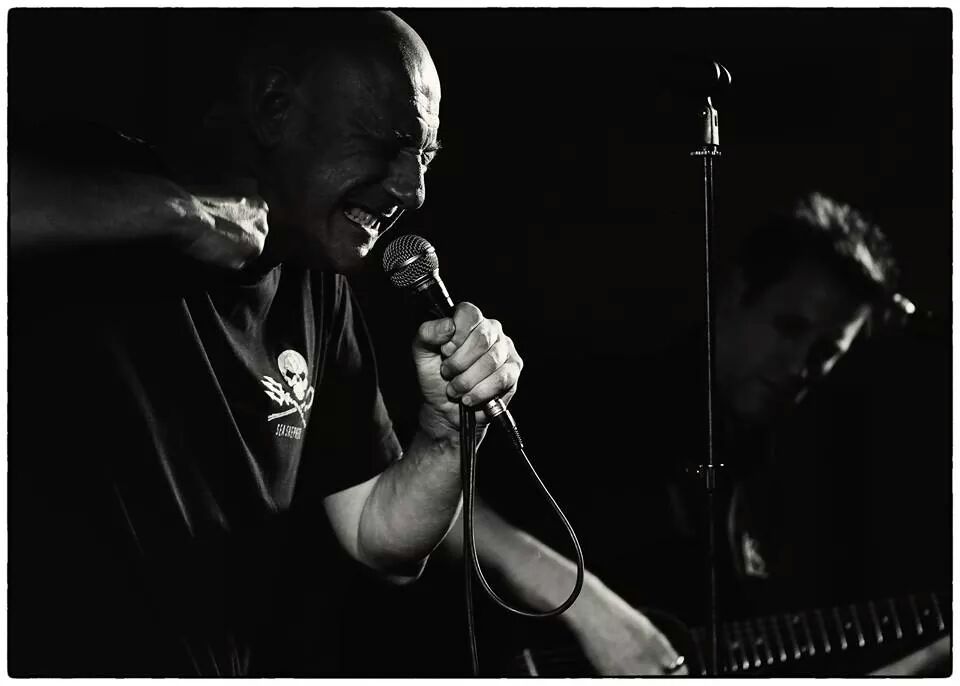 Having cut his punk teeth in Crass, Steve Ignorant’s Slice Of Life – allows for the more contemplative side of Steve’s song-writing to reveal itself. Both personal and universal, Slice of Life present ruminations from the bar stool honed on the late-night walk home.

Musically, the band is built on an acoustic arrangement of piano, guitar and bass. Having shed the punk noise that defined Crass, Slice of Life retains the emotional impact and compassion that has long distinguished Steve’s work.

The band’s popularity has rocketed over the last couple of years which resulted in many new fans and rekindled the interest of many an older punk rocker. 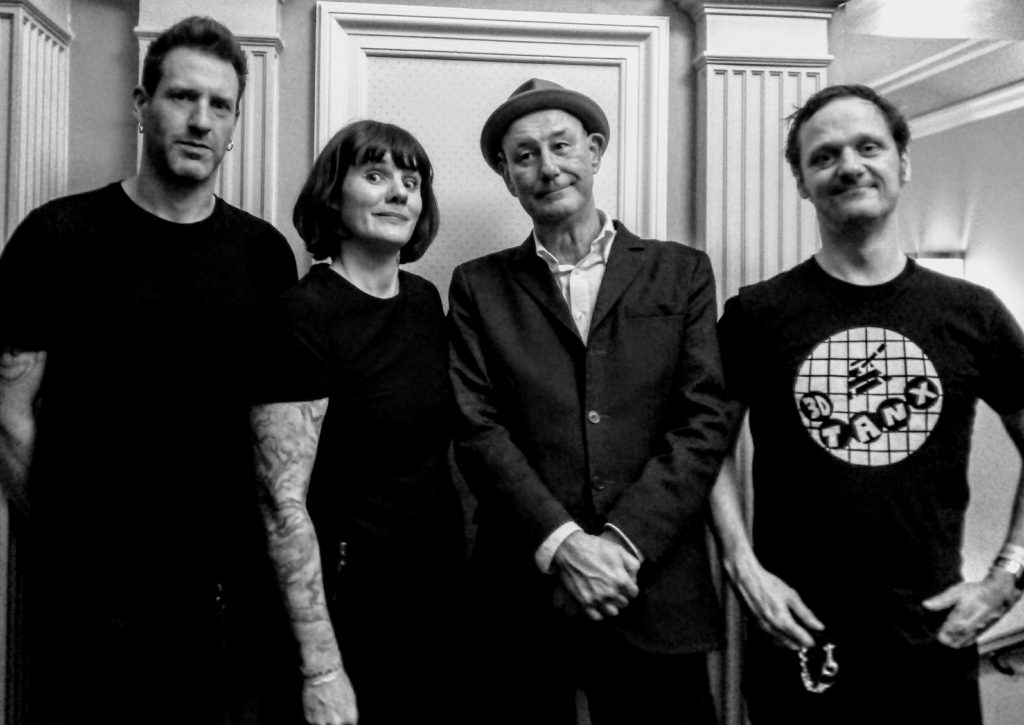 In 2017 Steve and the band toured Ireland and the UK with their very successful WINDSWEPT AND INTERESTING show and played at venues like the 100 Club in London, the Music Hall in Ramsgate, Colchester Arts Centre, Summerhall in Edinburgh and festivals like Rebellion and Glastonbury.
2018 was a totally manic year filled with gigs and festivals (Rebellion, Boomtown, AB Brussels, Berlin Punk Fest) across the UK and Europe.

2019 Slice Of Life’s third album will be released and their Tour DON’T TURN AWAY will start in April.

Steve Ignorant is a singer/songwriter and co-founded the anarcho-punk band Crass with Penny Rimbaud in 1977. After Crass, he sang with Conflict, Schwartzenegger and Stratford Mercenaries. In 2007 he performed Crass’ entire Feeding of the 5000 album live at the Shepherds Bush Empire and throughout 2010-2011 presented The Last Supper, touring/celebrating the songs of Crass around the globe.
In 2013 Steve and Paranoid Visions decided to work together and has since recorded two albums. “When …?” and “Now And Then” both albums are a hybrid of styles, all with a nod to early 80s anarcho-punk. They now perform live on special occasions.
Steve has taken part in many Conferences/Literary Festivals: Louder Than Words in Manchester, Rock Fest in Quebec, KISMIF in Porto, Rebellion in Blackpool and Primavera Sound Fest in Barcelona to name but a few.

Pete Wilson joined The Last Supper band when he took over on bass in 2011. He has played guitar and bass in several bands, including Wrecks, Andy T and Lies, All Lies.

Copy Master is trying to create the emotional impact of his heroes Black Flag and Stevie Wonder with just an acoustic guitar and his voice.

COPYMASTER, SLICE OF LIFE, STEVE IGNORANT (Crass), Steve Ignorant’s Slice Of Life
Bookings are closed for this event. 250 tickets will be sold at the door
Posted in Featured, HC/PUNK!, IN O.K./OUT K.O.